Why California’s 1% Dip in Homelessness Is No "Success Story"

If my friends on the left see this as an example of success, I’d hate to see their definition of failure. 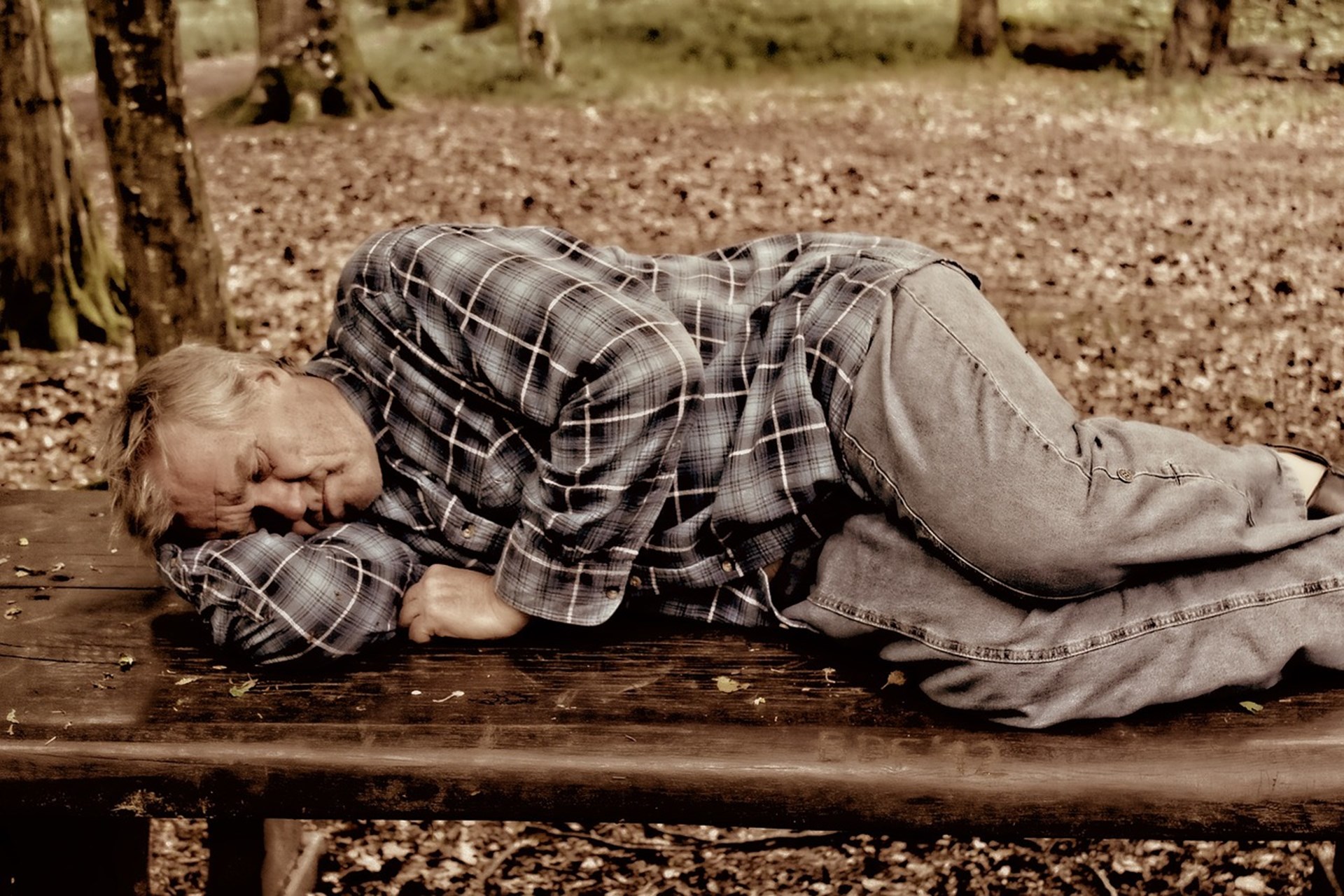 I often write about the failure of government. 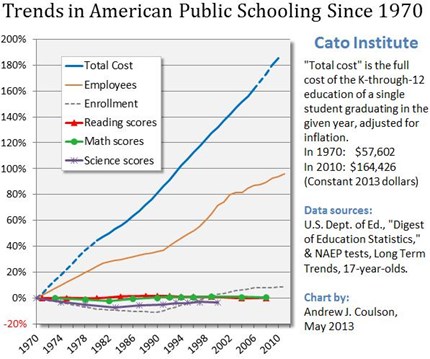 In other words, there’s lots of evidence that government spending makes things worse.

Needless to say, this puts a lot of pressure on folks who favor bigger government. They desperately want to find any type of success story so they can argue that increasing the size and scope of the public sector generates some sort of payoff.

And they got their wish. Check out the ostensibly good news in a story from the San Fransisco Chronicle:

Investing billions of dollars in affordable housing and homeless programs in recent years has apparently put the brakes on what had been a surge in California’s homeless population, causing it to dip by 1 percent this year, a federal report released Monday showed. …The report put California’s homeless population this year at 129,972, a drop of 1,560 in the number of people on the streets in 2017. …“I think San Francisco has shown that when targeted investments are made, we see reductions in homelessness here,” [Jeff Kositsky, head of the city’s Department of Homelessness and Supportive Housing], said. He pointed out that family, youth and chronic veterans homelessness dropped in the city’s last full count — although the number of chronically homeless people went up.

Maybe I’m not in the Christmas spirit, but I don’t see this as a feel-good story.

Are we really supposed to celebrate the fact that the government spent “billions of dollars,” and the net effect is that the homeless population dropped just 1 percent?

The story doesn’t contain enough details for precise measurements, but even if we assume “billions” is merely $2 billion, then it cost taxpayers close to $1.3 million to get one person off the street. For that amount of money, taxpayers could have bought each of them a mansion!

In other words, the program has been a rotten investment. Heck, it makes Social Security seem like a good deal by comparison.

To be sure, maybe the number isn’t quite so bad because we’re comparing multi-year outlays with a one-year change in the homeless population, though it's possible the number is even worse because taxpayers actually coughed up far more than $2 billion.

The bottom line is that if my friends on the left see this as an example of success, I’d hate to see their definition of failure.