Millions of consumers nationwide depend on access to small loans. Limiting the rate of charge to 15 percent per year will not make these loans cheaper. 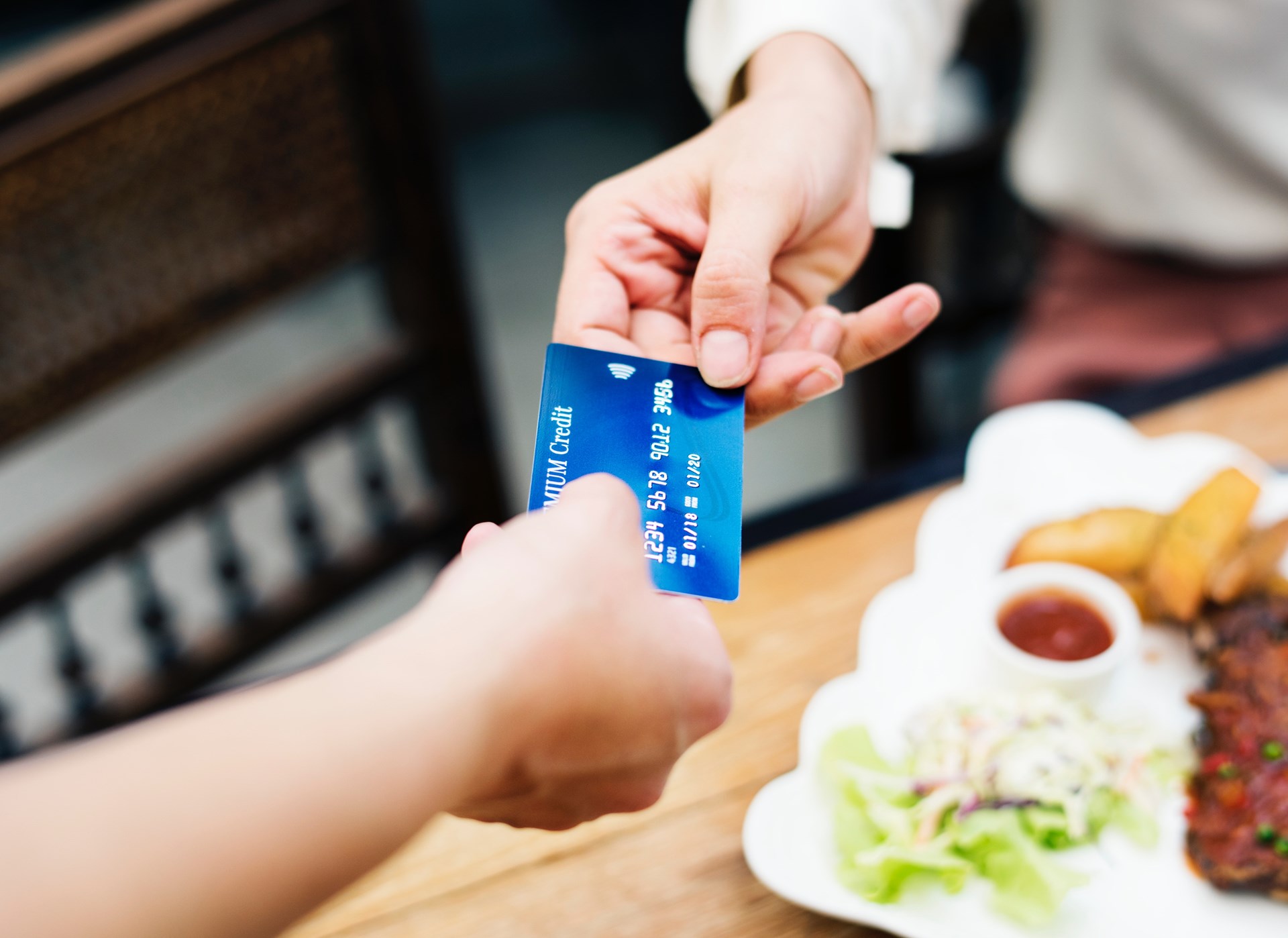 Sanders and Ocasio-Cortez should rethink their proposal or risk emboldening the type of lending they hope to stamp out.

While that sounds nice in principle, in practice their plan would hurt some of the people it’s intended to help by killing off an industry that’s vital to struggling households: short-term, small-dollar lending.

The history of small-dollar loans and their regulation—which I explore in a recently published book—shows why Sanders and Ocasio-Cortez should rethink their proposal or risk emboldening the type of lending they hope to stamp out. In part, this is because their plan relies on an oversimplified history of the rules that limit usury, or how much interest lenders can charge.

A Brief History of Usury

Laws against usury are an ancient idea. Religious texts such as the Bible and Quran prohibited all forms of usury, while the Romans barred charging compound interest.

And when the early American colonists began settling up and down the Eastern Seaboard, they brought with them England’s usury law. By the 1970s all but three states still had general usury laws on the book. Annual rate caps ranged from as little as four percent in North Dakota to as high as 30 percent in Rhode Island.

These caps became less effective in 1978 when the U.S. Supreme Court ruled that state laws don’t apply to loans from out-of-state banks. This allowed credit card-issuing banks to avoid more stringent usury laws by locating in states with higher caps or none at all. Some states, such as South Dakota and Delaware, repealed their laws after the ruling to attract banks.

Starting in the early 20th century, states began making exceptions to their usury laws to allow for small loans.

So while usury laws still generally restricted rates on some types of loans, the sky became the limit for bank-issued credit cards, with some charging subprime rates as high as 79.9 percent per year.

Sanders and Ocasio-Cortez would like to return to the world as it existed before what they call that “disastrous” Supreme Court ruling. Their Loan Shark Prevention Act would impose a 15 percent annual interest rate cap on all consumer loans while allowing states to set even lower rates.

But their understanding of history isn’t quite right. That’s because starting in the early 20th century, states began making exceptions to their usury laws to allow for small loans.

In the early 20th century, state usury laws applied to almost all types of loans. As a result, small-dollar lending was effectively outlawed nearly everywhere because lenders could not operate profitably at the legal rates of charge.

Usury laws fixed maximum charges as a percentage of the amount borrowed on an annual basis, which yielded a tiny dollar fee for small, short-term loans. For example, in a state with a 6 percent cap, a lender offering a US$200 three-month loan would be able to charge only $3 in total interest—the monthly rate would be just 0.5 percent. At such low rates, small-sum lenders could not cover the costs of running their business.

But working-class households still needed access to credit, so strict usury laws didn’t diminish the demand for these loans. Rate caps simply discouraged legitimate enterprises from entering the marketplace. That left borrowers to deal with loan sharks willing to break the law.

The philanthropic Russell Sage Foundation, which studied the problem in the 1910s, urged states to exempt licensed small-sum lenders from their general usury laws. The foundation drafted a model law, which became known as the Uniform Small Loan Law, that allowed these lenders to charge up to 3 percent per month, or 36 percent on an annualized basis, on cash loans of a few hundred dollars.

Today, all 50 states continue to allow small-sum lenders to charge more than 15 percent per year.

A Return of the Shark?

I believe Sanders and Ocasio-Cortez are right to be concerned about high credit cards fees and charges.

But the Loan Shark Prevention Act, as written, wouldn’t just take us back to 1978 but all the way back to the late 19th century, when low-income Americans in need of short-term loans were at the mercy of loan sharks. Traditional installment lenders and other purveyors of small-sum, short-term credit would be eliminated by their bill.

Limiting the rate of charge to 15 percent per year will not make these loans cheaper.

This is because a rate cap that works for large, long-term loans will not work for smaller, shorter-term ones. Only a charity or government-subsidized lender, such as a postal bank, could offer short-term, small-dollar loans at a rate of 15 percent per year and make ends meet.

Millions of consumers nationwide depend on access to small loans. Limiting the rate of charge to 15 percent per year will not make these loans cheaper. It will simply make the law-abiding industry disappear—leaving more borrowers at the mercy of loan sharks.