What Is Cronyism and Why Is It a Cancer?

One of the most damaging features of cronyism is that it gives capitalism a bad name. 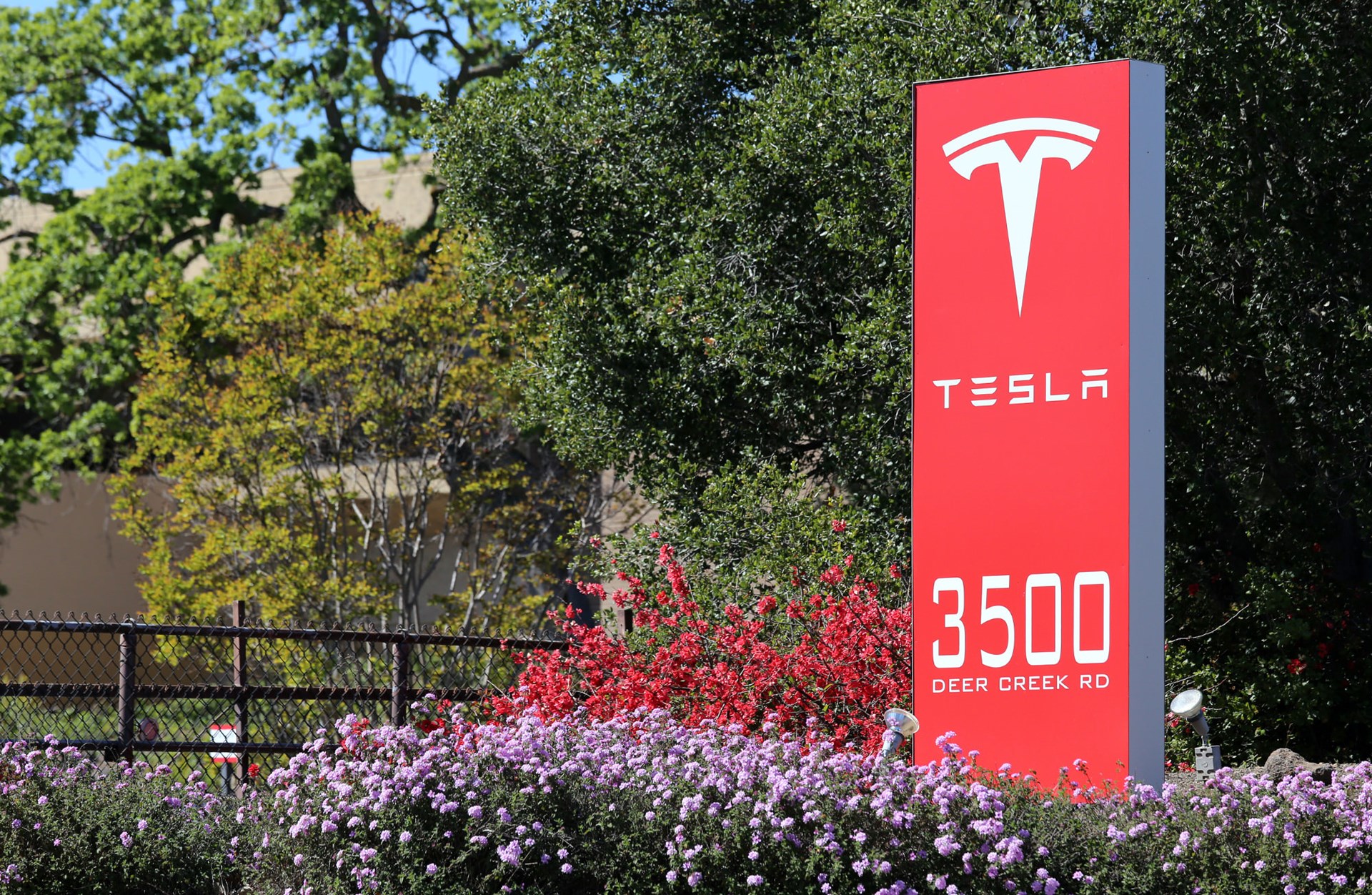 It’s easy to define and/or understand most statist policies.

The list is potentially endless, but there’s one statist policy – cronyism – that I haven’t added to the list because I haven’t thought of a simple definition.

You’re probably noticing a pattern, which is why this new visual from the Mercatus Center is helpful. It illustrates that there are many policies that should be considered cronyism. 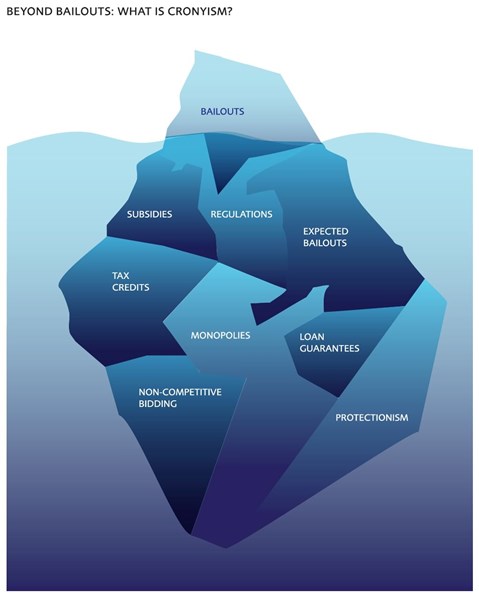 And Mercatus comes up with a definition that we can add to our list.

Capitalism Dragged Through the Mud

Speaking of which, one of the most damaging features of cronyism is the way that it gives capitalism a bad name.

Many people equate free markets with “business.” So when people in the business sector get special favors, regular folks conclude that capitalism is a “rigged” system.

In theory, this false impression could be offset by an aggressive educational campaign by those who support free enterprise. Unfortunately, that task is rather difficult since many people assume Republicans are the pro-capitalism party. So when they see the GOP favoring corrupt handouts to business such as the Export-Import Bank and the sleazy ethanol program, they conclude – once again – that capitalism is rigged for the politically powerful.

Cronyism is a cancer that compromises and erodes genuine capitalism.

And the battle to separate capitalism from cronyism is further hindered when major figures in the business world (such as Warren Buffett) get in bed with government.

Another example is Elon Musk, the head of Tesla, Solar City, and SpaceX. He is known as a visionary entrepreneur, which is good. But Andy Quinlan of the Center for Freedom and Prosperity explains that he also has put taxpayers on the hook to underwrite and prop up much of his business activities.

It was announced this week that one of Elon Musk’s companies, Tesla Motors, will buy one of his other companies, SolarCity, for an all-stock deal worth $2.6 billion. …With the amount of taxpayer support both companies have received, perhaps the rest of us should get a vote… The deal comes as SolarCity has floundered despite significant taxpayer support through a bevy of state and federal tax credits and subsidies. Nevertheless, the solar energy company’s stock has been in long term decline as the company struggles to develop a profitable market not reliant on generous helpings of taxpayer support. Tesla, too, has fed repeatedly at the government trough. The government provided federal loan guarantees and tax credits to help manufacture its electric vehicles. It also subsidized the purchase of those same vehicles to increase sales. Even still, the company makes more money selling “carbon credits” to other manufacturers than it does electric vehicles. …Musk’s other endeavor, SpaceX, also relies heavily on government. Obviously much of its business comes from government contracts, but more interesting is how those contracts are apparently obtained. …this year’s National Defense Authorization Act contains an amendment from Senator John McCain designed to eliminate from competition the Defense Department’s current supplier of rockets and pave the way for SpaceX to take over, despite the fact that its rockets aren’t yet powerful enough for the job.

Elon Musk delivered a much-anticipated speech…where he laid out his vision for colonizing Mars…a testament to human innovation and determination. …it might be more impressive if Musk could provide a vision for how his companies can succeed here on Earth first, especially without heavy reliance on taxpayer support. …Musk is no stranger to cozy relations with federal and state governments. All three of his companies have benefited heavily from taxpayers. Yet despite generous green energy handouts, his SolarCity is heavily indebted. He now wants to merge it with his electric car company, Tesla Motors, which also benefited from almost $1.3 billion in subsidies. Solidifying his crony credentials, the epitome of crony capitalism itself, the Export-Import Bank of the United States, has subsidized the payloads for numerous SpaceX launches. The Ex-Im Bank’s chairman misrepresented this as support for “small business.” …There’s no doubt that Musk is an impressive salesman and innovator. …Now that he has set his sights on Mars, let’s hope—for the future of science and exploration—that he…has the courtesy to leave taxpayers out of it.

It’s great when entrepreneurs are successful. And I don’t resent their wealth in the slightest.

But only if they earn their money honestly, in a genuinely free and competitive market.

Cronyism, by contrast, is a cancer that compromises and erodes genuine capitalism.