The world's billionaires are a pretty diverse bunch, but nine out of the top ten are self-made entrepreneurs. 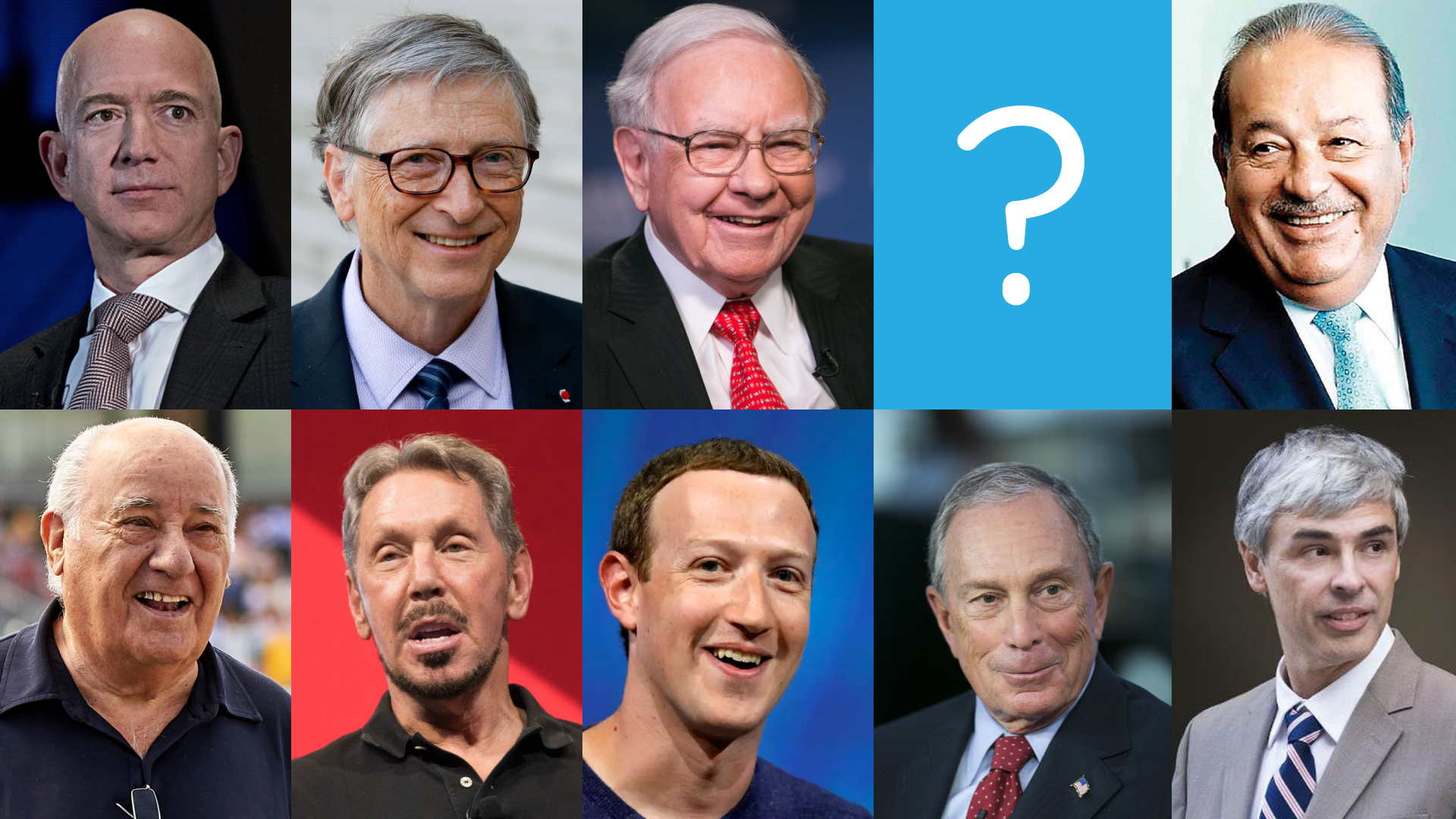 Every year Forbes publishes its list of the 400 wealthiest Americans. Topping the list in 2019 for the second year in a row was, to no one’s surprise, Jeff Bezos. The Amazon founder kept the top spot despite a divorce that sent his net worth tumbling from $160 billion to $114 billion.

Worldwide, Americans represent a sizable portion of the wealthiest people on the planet, accounting for seven in the top ten (see below). Many of the names making the list of the world’s richest people are familiar, as are their respective brands—Google, Facebook, Microsoft, etc. (Some—such as Amancio Ortega and his fashion empire Zara—are probably less familiar.)

It’s a pretty diverse bunch, but what unites these individuals (aside from their enormous wealth) is that each, with the exception of Bernard Arnault, the chairman of Louis Vuitton who joined his father’s company in 1971, is a self-made entrepreneur. (This is a contrast to earlier times in human history when the wealthiest individuals were conquerors and political rulers.)

Without exception, each man’s story is impressive and compelling.

Larry Ellison, the founder and CEO of Oracle, was born in 1944 to an unwed Jewish mother in New York City and raised by his adoptive parents (his aunt and uncle) on the South Side of Chicago. At age 22, Ellison dropped out of the University of Chicago after a single semester and moved to California, where he was hired by an electronics company. In 1977, with $1,200 of his own money, he launched a small company with two partners and obtained a contract to build a database management system for the CIA—which they named Oracle. It would become the company’s name in 1982 (Oracle Systems Corporation, later shortened to simply Oracle).

The youngest of four children, Amancio Ortega was born in Busdongo de Arbás, León, Spain. The son of a railway worker, as a teenager Ortega moved with his family to A Coruña, where he took a job with a local shirtmaker and learned how to make clothing by hand. At age 16 he determined that the key to success in the business was not stocking up clothing inventory but giving customers precisely what they wanted when they wanted it. In 1975, Ortega used his small savings to open his first storefront—blocks from the store he had once worked. He named it Zara. More than four decades later, Zara stores around the world still employ the “fast fashion” strategy, refreshing clothing stock twice a week and filling orders in the first 48 hours.

Who can forget Bill Gates? At age 13, when most kids are playing sports or video games, Gates wrote his first software program. He enrolled at Harvard in the fall of 1973 but left after just two years to join his hometown pal Paul Allen in Albuquerque, New Mexico, where they’d commercialize their newly developed programming language: Microsoft Basic.

Carlos Slim was born in Mexico City in 1940. The son of Lebanese immigrants, Slim learned finance from his father, who died in 1953 when Slim was just 13. By that time, Slim had already purchased his first government bond and shares in Mexico’s largest bank. Bezos had the dual distinction of being high school valedictorian and working the breakfast shift at McDonald's as a short-order line cook.After graduating college in 1961, he became a stockbroker, often working 14-hour days. After four years he had earned enough to start his own brokerage firm—Inversora Bursátil—and begin laying the groundwork for Grupo Carso, the global conglomerate company Slim would form in 1990.

Larry Page was born in Lansing, Michigan. The son of a computer science professor, he decided to write his PhD dissertation on the link structure of the interwebs and the role of authoritative citations. Page would team with fellow Stanford graduate fellow Sergey Brin to use the research to develop Google’s PageRank algorithm, which drives the world’s best search engine.

The list goes on. Warren Buffet made thousands of dollars selling newspapers as a teenager and sold his first business when he was 17. Mark Zuckerberg famously launched Facebook from his college dorm with college pals—whom he’d try to screw over like pretty much everyone else he worked with. Michael Bloomberg was the son of an accountant. After being laid off from his investment bank (without a severance package), he used the equity he had earned to start his own company, which sold business information to clients. Today Bloomberg L.P. is the world leader in business data and insights, employing 20,000 people in 167 offices on two continents.

And then there’s Bezos. The owner of the world’s largest online retail company was born Jeffrey Preston Jorgensen in Albuquerque to a 17-year-old high school student and a bike shop owner in 1964. After a divorce, his mother would marry a Cuban immigrant four years later, Miguel "Mike" Bezos, who’d relocate his family to Houston and, later, Miami. Before attending Princeton and later launching Amazon from his garage in 1994, Bezos had the dual distinction of being high school valedictorian and working the breakfast shift at McDonald's as a short-order line cook.

The Moral of the Story

There’s a pervasive belief that wealthy people usually inherit their money from a rich uncle or are born with silver spoons in their mouths, but the opposite is actually true.

In their book The Millionaire Next Door: The Surprising Secrets of America's Wealthy, authors William D. Danko and Thomas J. Stanley note that fewer than 20 percent of millionaires in the US inherited more than 10 percent of their wealth.

These self-made entrepreneurs became insanely wealthy by taking a risk to act on vision, which resulted in an innovation that improved the world around them.

The same is true of billionaires, only more so. Even Bernard Arnault, the one man on the list who didn’t create his own company, can say the vast majority of his wealth was earned. In 1976, when Arnault convinced his father to liquidate its construction division and shift to real estate, it sold for roughly 40 million francs—about $31 million (USD) in 2018 dollars. That’s less than one-tenth of one percent of his estimated $76 billion wealth today.

This isn’t to say that some of these billionaires didn’t have certain advantages or privileges. Warren Buffett was the son of a congressman. Carlos Slim worked very hard, but his family was not bad off. Bill Gates and Mark Zuckerberg and perhaps others attended elite private schools that no doubt were substantially better than your typical public school.

What’s undeniable is that these self-made entrepreneurs became insanely wealthy by taking a risk to act on vision, which resulted in an innovation that improved the world around them. And that’s what entrepreneurship is all about. 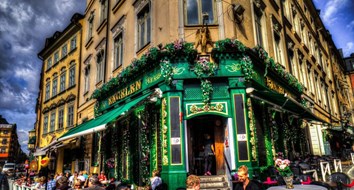 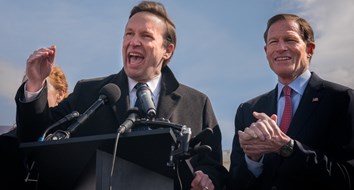