Voting for Survival: The Election Story of 2016

Instead of voting for positive action, people are voting for the least negative result. But there is an upside to this. 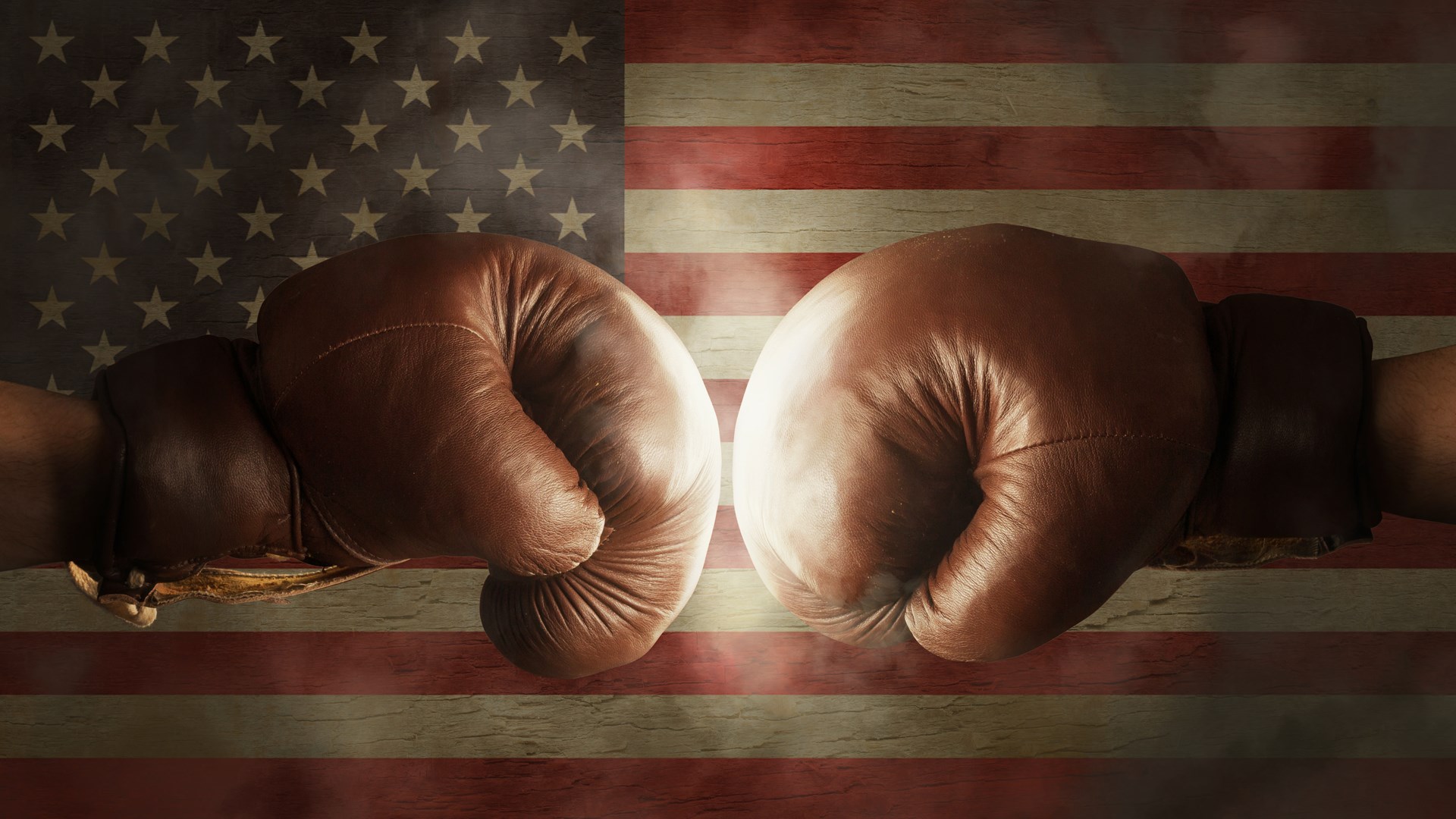 Is it just me, or does this year appear to be the most pessimistic election season ever? Typically during presidential elections, you notice people’s optimism as they extol their preferred political candidate. This year, however, not so much.

Which Poison Is the Least Potent?

Of course there are plenty within each political party who support their party's nominee. But the mainstream vibe I’ve been getting is mixed. Most people aren’t cheering campaign slogans of Hope & Change. Most people aren’t enthusiastic about the future they’re being promised by their elected representatives.

The voice of the American people is so disenfranchised that people are no longer voting for positive action, but for the least negative outcome.There is a sense of betrayal held by supporters of the Bernie Revolution, which promised to oppose corporate corruption in politics, only to endorse the person who is possibly the most cronyistic political candidate Washington has to offer.

The rebranding of social media hashtags such as #ImWithHer to #IGuessImWithHer exemplifies dispirited submission, rather than positive momentum. Ask a Hillary voter why they’re supporting Hillary, and chances are it’s not because of her policies or her personality. It’s because they are disgusted by and terrified of the opposing candidate, Donald Trump.

It is the same with Trump’s base. Many are supporting him solely because they feel threatened by a Hillary Clinton presidency. They fear her quasi-socialist economic plans, her hawkish history on foreign policy, and her disregard of the second amendment.

And even third party candidates feel the same. I’ve often said that much of Gary Johnson’s momentum is not due to his charisma or ideas, but more because many people have equal disdain for both Trump and Hillary, who in many ways are ideologically interchangeable.

The voice of the American people is so disenfranchised that people are no longer voting based on the desires they want their government to satisfy. Rather, they’re voting based on the least negative inevitable effect the new administration will have on their life.

There is an upside to this. Even a cause for hope.

How Did We Get to This Point?

As with any monster, as government grows, it becomes more threatening and uncontrollable. The democratic process, once used to proactively control the state’s power, has now transformed into a tool of defensive opposition to the threat that same state now poses to our liberty and happiness.

Some people will claim that this reckless condition of government overreach is due to greedy interests, bad leaders, and bad laws. But the truth is, this beast we find ourselves fighting is of our own creation. It is government created by the people, of the people, but not for the people.

The pessimism of voters today needs to become optimism about what can be done once the force of rule relinquishes its control.

Public policy has become exploitation by self-interested citizens looking to control their fellow man via regulatory rule over individuals, markets, academia, and property. This, coupled with the intrinsic power of the state to place itself above the moral standards we hold ourselves to, is why this system exists. It’s not a broken system. It’s an abused system that has been dominated by authoritarian mendicants.

The ruling class in government has dominated for so long that it has become exclusively pursuant of interests that contribute to its own benefit rather than the benefit of citizens.

Whether this system will be salvageable remains to be seen, but one thing is abundantly clear: people are fearful of the future actions of their government. And so long as we continue to let it be dominated by power-hungry voters, no matter how altruistic or well-intentioned, the result we are currently woeful of will continue to manifest itself to an even more severe degree than Hillary vs Trump.

That might at first appear a scary direction in which to travel. And yet there is hope. What is really dawning here is a new embrace of reality. Government has not worked to achieve what it promised to do. The pessimism of voters today needs to become optimism about what can be done once the force of rule relinquishes its control. We need a new confidence in what society can accomplish on its own.

If the first step is a total loss of faith in political leaders, so be it, so long as it is accompanied by a renewed faith in the power of individuals and society to achieve greatness without being led by would-be central planners.