Voter Ignorance and the Problem with Get-Out-The-Vote Campaigns

Voters are free to be ignorant. Ignorance, though, has consequences. 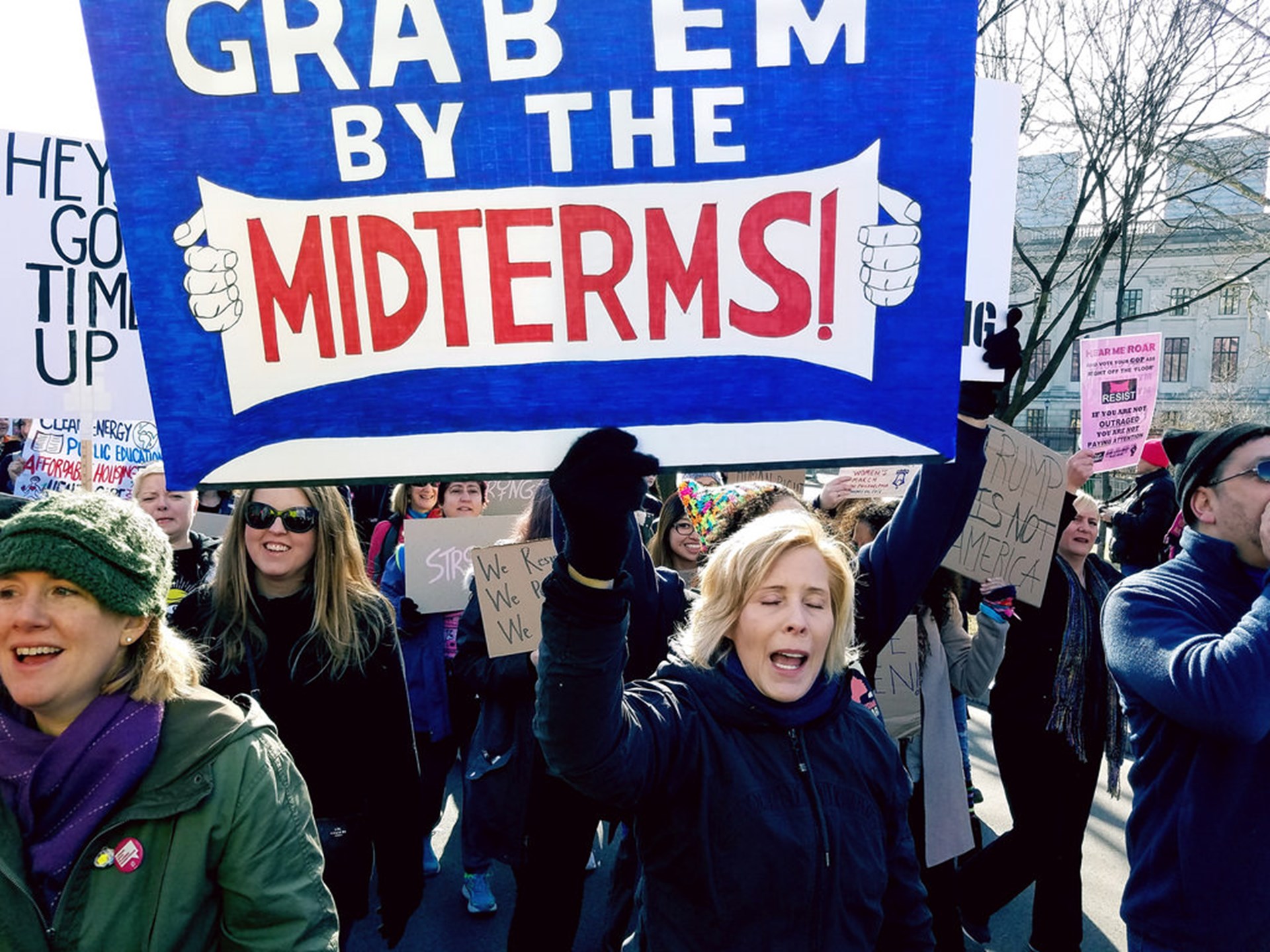 Mrs. Obama continued, “You know what you need to be qualified to vote? You need to be a citizen…. You need to have opinions about the issues in your community. That’s what qualifies you to vote.”

She shared her own experience: “I’ve been voting since I was 18 years old. And trust me, I didn’t know nothing about nothing at 18 years old.”

“You do have opinions about what goes on. That qualifies you to vote,” Mrs. Obama said, reiterating her theme.

The former first lady is legally correct; other than age and citizenship, there are no prescribed qualifications to be a voter. Voters are free to be ignorant. Ignorance, though, has consequences.

America wasn’t founded as a democracy to be run by voters acting on their feelings and opinions.

America wasn’t founded as a democracy to be run by voters acting on their feelings and opinions. The Founding Fathers instead bequeathed us a republic with the powers of government being “few and defined.” Freedom is preserved when the citizenry understands the principles that maintain liberty.

A 2017 poll reveals how “shockingly little people know about even the most basic elements of our government and the Constitution that formed it.”

The poll was conducted by University of Pennsylvania's Annenberg Public Policy Center. The Center’s director, Kathleen Hall Jamieson observed: "Protecting the rights guaranteed by the Constitution presupposes that we know what they are. The fact that many don't is worrisome."

James Madison understood how democracy alone doesn’t guarantee the rights of individuals. In "Federalist Paper No. 10," he warned of the danger of factions:

“By a faction, I understand a number of citizens, whether amounting to a majority or a minority of the whole, who are united and actuated by some common impulse of passion, or of interest, adverse to the rights of other citizens, or to the permanent and aggregate interests of the community.”

Factions are aroused by a “common impulse of passion,” and inevitably, without strict limits on the powers of government, the actions of factions threaten the rights of others. In short, strong opinions may get out the vote, but that does not guarantee good government or the preservation of liberty.

Madison, in an 1825 letter wrote, “the advancement and diffusion of Knowledge…is the only Guardian of true liberty." In an 1822 letter Madison cautioned:

“A popular Government, without popular information, or the means of acquiring it, is but a Prologue to a Farce or a Tragedy; or, perhaps both. Knowledge will forever govern ignorance: And a people who mean to be their own Governors, must arm themselves with the power which knowledge gives.”

In the same letter, he prescribed “Liberty and Learning”: “What spectacle can be more edifying or more seasonable, than that of Liberty & Learning, each leaning on the other for their mutual & surest support?”

Jefferson, too, warned: “If a nation expects to be ignorant & free, in a state of civilisation, it expects what never was & never will be.”

In his book Democracy in America, Alexis de Tocqueville expressed admiration for the deep level of knowledge Americans had about their government:

“I have scarcely ever encountered a single man of the common people in America who did not perceive with surprising ease the obligations entailed in the laws of Congress and those which owe their beginnings to the laws of his own state, nor who could not separate the matters belonging to the general prerogatives of the Union from those regulated by his local legislature and who could not point to where the competence of the federal courts begins and the limitation of the state tribunals ends.”

Tocqueville’s classic book, published in 1835, cautioned that democratic voting is no guarantee of freedom. What might happen as a strong central government with ever-expanding powers grows?

“It is indeed difficult to imagine how men who have entirely renounced the habit of managing their own affairs could be successful in choosing those who ought to lead them. It is impossible to believe that a liberal, energetic, and wise government can ever emerge from the ballots of a nation of servants.”

This dependent population would “leave their state of dependence just long enough to choose their masters, and then… return to it.”

We can wonder if Mrs. Obama is aware of Tocqueville’s warning of the consequences of being too dependent on government.

To be sure, Mrs. Obama didn’t say she prefers ignorant voters. It is, however, fair to observe that her husband, like most politicians, did nothing to disabuse the public of the idea that government should continually expand into new areas based on the “opinions” of voters.

Madison, Jefferson, and Tocqueville would say Mrs. Obama is wrong. Continuing down our current path will result in the erosion of liberty.

This article was reprinted with permission from Intellectual Takeout.