Under Socialism, Morality Is Scarcer than Bread

Socialism is not only underpinned by force, it is also morally corrupting. 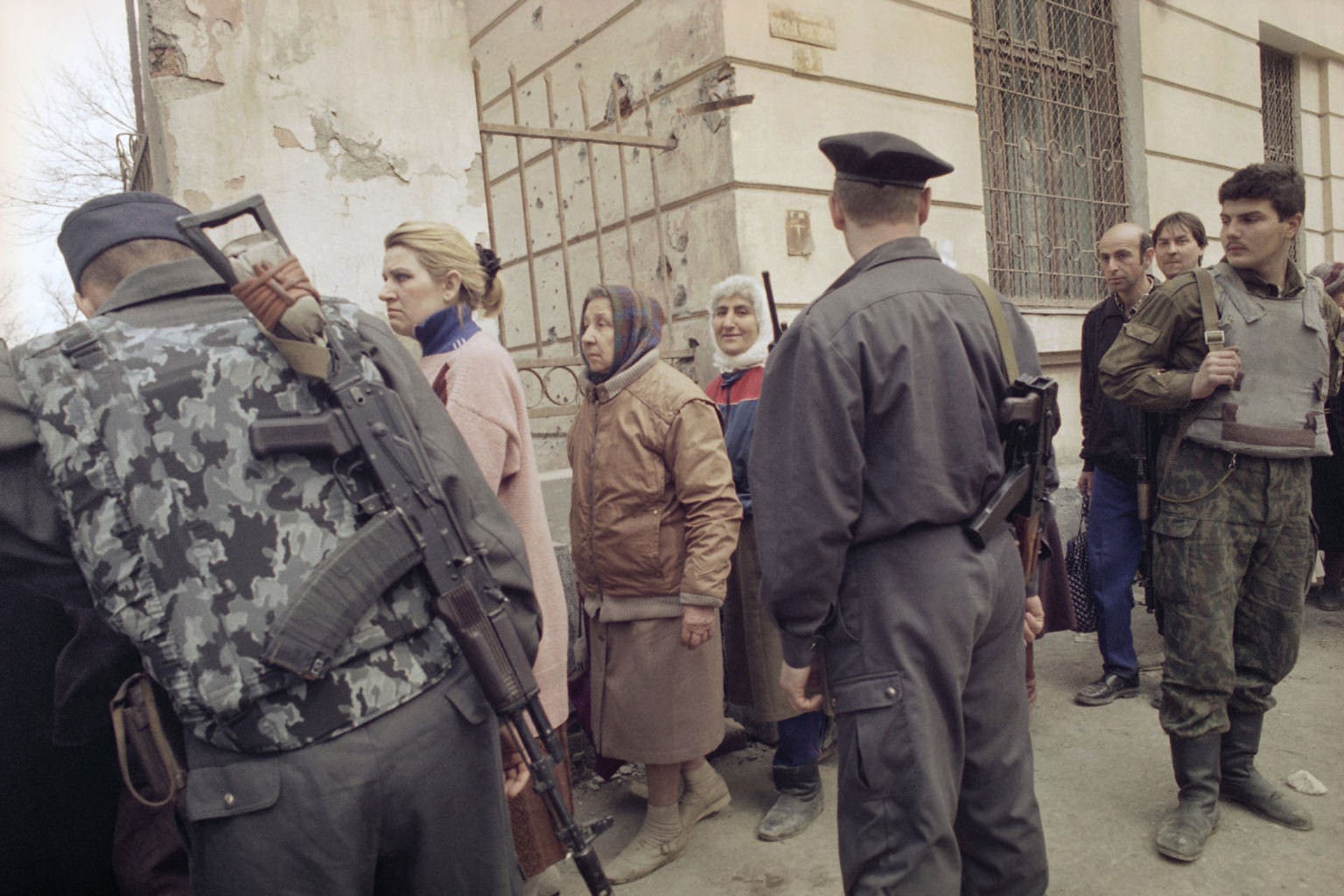 A couple of weeks ago, I visited New Orleans, where I gave a talk on human progress. My talk centered on improvements in standards of living across the world over the last 200 years – a period of historically unprecedented growth in prosperity caused by the industrial revolution and global trade.

Defending capitalism as a morally sound economic system is important.One of the questions from the audience concerned the morality of capitalism. “You have shown that capitalism creates more wealth than socialism,” a young man conceded. “But is it moral?” he asked.

The Morality of Capitalism

In response, I dwelt on the voluntary and socially beneficial aspects of capitalism.

In order to make money, capitalists need to perform tasks or produce goods that other people want. (Yes, there are exceptions. Capitalists protected from market forces by corrupt public officials, for example, gain monopolistic rents that they are not entitled to. That is what is meant by the phrase “crony capitalism.”)

Similarly, transactions between capitalists and consumers are typically voluntary. Capitalists cannot force their customers to buy private sector goods and services. (Again, there are exceptions. Under Obamacare, for example, the US government can force people to purchase private-sector health insurance.)

Defending capitalism as a morally sound economic system is certainly important, not least because, as I have previously noted, “In so far as capitalism is only the latest iteration of an economy set up based on commerce, private property and profit making, there have always been those who found those three [morally] unpalatable.”

Socialism pretends it can solve all of humanity’s problems.

Socialism, as my New Orleans questioner implied, is often assumed to be moral. Is that assumption justified?

Socialism is a utopian ideal intended to solve all of humanity’s problems including, above all, poverty and inequality. The theory and practice, alas, have tended to be at odds with one another.

Here is how Karl Marx outlined the future benefits of a socialist society:

“If we have chosen the position in life in which we can most of all work for mankind, no burdens can bow us down, because they are sacrifices for the benefit of all; then we shall experience no petty, limited, selfish joy, but our happiness will belong to millions, our deeds will live on quietly but perpetually at work, and over our ashes will be shed the hot tears of noble people.”

Leon Trotsky, the Soviet revolutionary, wrote that in a socialist society:

“Man will become immeasurably stronger, wiser, and subtler; his body will become more harmonious, his movements more rhythmic, his voice more musical. The forms of life will become dynamically dramatic. The average human type will rise to the heights of an Aristotle, a Goethe, or a Marx. And above these heights, new peaks will rise.”

Fidel Castro declared that the Cuban Revolution was “of the humble, with the humble and for the humble” and that his struggle for socialism was “for the lives of all children in the world.”

Che Guevara, Castro’s number two, mused that, “At the risk of seeming ridiculous, let me say that the true revolutionary is guided by a great feeling of love. It is impossible to think of a genuine revolutionary lacking this quality.”

These, to many people lofty sentiments, are echoed to this day by the platform of the Socialist Party of the United States, which avers that, “We are committed to the transformation of capitalism through the creation of a democratic socialist society based on compassion, empathy, and respect…”

Political dissent under socialism is difficult because the state is the only employer.

Applying socialist ideas in practice turned out to be much more problematic. One of the most obvious shortcomings of socialism in real life is its tendency to lead toward dictatorship. This relationship, clearly visible in Venezuela today, was first identified by the Nobel Prize-winning economist Friedrich Hayek in The Road to Serfdom.

In 1944, when he wrote his book, Hayek noted that the crimes of the German National Socialists and Soviet Communists were, in great part, the result of growing state control over the economy.

As he explained, growing state interference in the economy leads to massive inefficiencies and long queues outside empty shops. A state of perpetual economic crisis then leads to calls for more planning.

But economic planning is inimical to freedom. As there can be no agreement on a single plan in a free society, the centralisation of economic decision-making has to be accompanied by centralisation of political power in the hands of a small elite. When, in the end, the failure of central planning becomes undeniable, totalitarian regimes tend to silence the dissenters—sometimes through mass murder.

Political dissent under socialism is difficult, because the state is the only employer. To quote Trotsky again, “In a country where the sole employer is the State, opposition means death by slow starvation. The old principle: who does not work shall not eat, has been replaced by a new one: who does not obey shall not eat.” A free economy, in other words, is a necessary, though not a sufficient condition, for political freedom.

In East Germany, people often spied on their neighbours and, even, spouses.

Obviously, not everyone feels that dictatorship and mass murder are too high a price to pay for equality. Eric Hobsbawm, the British Marxist historian, for example, was once asked whether, if Communism had achieved its aims, but at the cost of, say, 15 to 20 million people – as opposed to the 100 million it actually killed in Russia and China – would he have supported it? His answer was a single word: Yes. Even today, many people, Canadian Prime Minister Justin Trudeau among them, fawn over Cuban dictatorship, because of its delivery of supposedly free health and education to the masses.

I wrote “supposedly” because under socialism, bribes (cash payments, for example, or favours) are ubiquitous. Medical practitioners, who don’t feel that they are being paid enough by the state, demand bribes in order to look after their patients. Teachers, who feel the same, promote the children of doctors in order to get better access to health care. This process goes all the way down the food chain.

Often, bribery and theft go hand in hand. In socialist countries, the state owns all production facilities, such as factories, shops and farms. In order to have something to trade with one another, people first have to “steal” from the state. A butcher, for example, steals meat in order to exchange it for vegetables that the green grocer stole and so on.

Socialism, in other words, is morally corrupting.

Under socialism, favours can be obtained in other ways as well. In East Germany, for example, people often spied on their neighbours and, even, spouses.

The full-time employees of the secret police and their unofficial collaborators amounted to some two per cent of the entire population.

Once occasional informers are accounted for, one in six East Germans were at one point or another involved in spying on their fellow citizens.

Socialism, in other words, is not only underpinned by force, but it is also morally corrupting. Lying, stealing and spying are widely used and trust between people disappears. Far from fostering brotherhood between people, socialism makes everyone suspicious and resentful.

I have long held that the greatest harm that socialism caused was not economic. It was spiritual. Many of the countries that abandoned socialism rebuilt their economies and became prosperous. The same cannot be said about their institutions, such as the rule of law, and the behaviour of their citizens, such as the prevalence of corruption.

Prosperity is a consequence of removal of barriers to exchange between free people. But how does one make a society less corrupt and more law-abiding?

The true legacy of socialism, in other words, is not equality, but immorality.