Uber loudly signals an investor class willing to look far into the future. 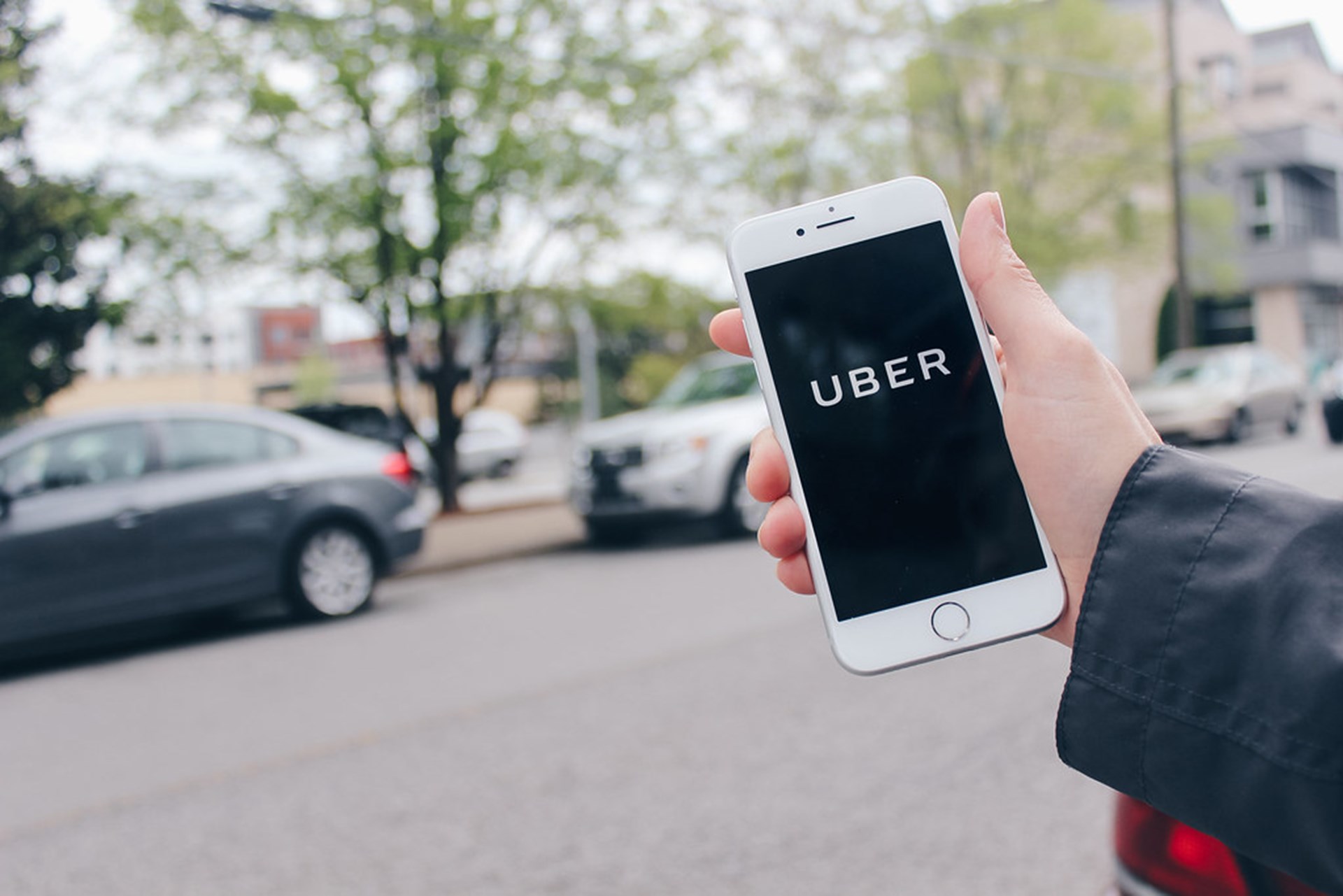 When the 20th century began, cars were rarer than millionaires. And millionaires were incredibly rare. Conventional wisdom was that automobiles were too expensive and way too unreliable to ever be mass produced for the buying public.

Fast forward nearly 120 years, and it’s increasingly possible for the common man to not just own a car, but for that same person to summon a car and driver with the tap of a button. It’s not said enough that underlying the floating of Uber’s shares to the public is an economic miracle that's a beautiful consequence of intrepid capital being matched by investment bankers with remarkable talent. It also speaks to a wrongheaded and very common misperception about investors.

Specifically, Uber’s IPO brings to mind the popular lament about “quarterly capitalism” in the U.S. Hillary Clinton made this a campaign issue in 2016, and she’s hardly alone. Warren Buffett has made some noise here, and so has Jamie Dimon. The view that investors are wholly focused on the short-term is a popular one on both sides of the ideological divide, and it's false.

In Clinton’s case, she contended that quarterly earnings reports by public companies force those same companies to think very short-term about their operations; as in they invest less in people and “jobs” given their desire to please investors wholly focused on the short-term. Eager to right this presumed wrong, Clinton promised, if elected president, to raise tax rates levied on short-term investment gains. Clinton’s view was that if short-term investing profits were heavily taxed, this might alter their investing styles for the alleged better. Maybe investors would shift their focus from the short to long-term.

Uber loudly signals an investor class willing to look far into the future without prompting from the anointed.

Up front, such a move wouldn’t have been good for equities or equity returns. Figure that markets progress thanks to information—good and bad—reaching stock prices as rapidly as possible. Attempts through the tax code to penalize the information that short-term buyers and sellers bring would plainly depress prices for the lack of information at least partially blinding markets. And then trading is risky. Very risky. For politicians to use the tax code to make trading riskier by making it more expensive for market actors to inform markets would be detrimental to those same markets, and the economy more broadly.

All of what’s previously been said of course ignores that efforts to penalize the short-term trader would also shrink market liquidity, thus making it riskier for long-term investors to hold equities to begin with. If long-term buyers can’t easily sell shares, then it’s logically more difficult for them to buy shares in the first place. All that, plus markets are a global concept. While Clinton was hardly alone with her lament about the supposed focus on quarterly earnings, seemingly missed by the almost-president is that policies meant to limit a near-term investment focus will only “succeed” insofar as they likely push a lot of trading overseas.

Whatever the outcome of penalties put in place to penalize the short-term view, the Uber IPO is but the latest example of how very emptyheaded are the attempts to increase investor focus on the long-term. Uber loudly signals an investor class willing to look far into the future without prompting from the anointed.

The expectation is that the ride-sharing service will raise $9 billion through its IPO; this despite the company having lost nearly $4 billion over the last year alone. It’s a reminder that investors are more than patient, and very much focused on the long term. If they weren’t, then it’s a safe bet that Uber wouldn’t be going public.

Congratulations to Uber and its IPO. It’s a miracle of capitalism even though few will acknowledge this truth.The above contention is an easy one to make when it’s remembered that Uber’s spending on new ways to meet the needs of the public is far from over. Getting right to the point, Uber’s $82 billion market capitalization has very little to do with the company's free agent drivers ferrying customers around town in cars, and quite a lot to do with how it will build on the brilliant technology that initially made the company a verb. In short, Uber hasn’t scratched the surface in terms of what it intends to do in order to win the undying loyalty of customers the world over. For readers to presume that Uber will stop at transportation by car, along with food delivery by car, is the equivalent of readers having surmised 20 years ago that Amazon would limit its retail to books, CDs, and DVDs. No.

What this means for Uber shareholders is that the losses that were the norm during its private-company past promise to inform its public-company future. And as evidenced by the company’s aforementioned valuation, investors supposedly focused on the short-term are ok with the losses. The valuation suggests that like Amazon before it, investors see abundant earnings ahead as years defined by a lack of profits set the stage for impressive profits down the line. Time will tell if the vision of a prosperous future materializes.

Whatever the outcome for Uber, as in whether it drifts toward AOL-style irrelevance or soars to Amazonian heights, the fact that investors are placing such a high value on a company that stares at losses for a very long time is a refutation of a theory about investor behavior that’s never stood up to reality. While investors plainly track quarterly earnings to draw a picture of where a company is headed, and while investors would figure out ways to divine quarterly earnings even if companies ceased reporting them, share prices are ultimately arrived at with the long term in mind.

Much as the skeptics in our midst want to believe that investors are unwilling to look beyond the quarter, look they do. And well into the future. Equity prices are just an estimate of all the dollars investors expect a company to earn in the future. As Uber’s losses remind us, investors are willing to endure many years of loss if the red ink is expected to eventually morph into profits.

Congratulations to Uber and its investment bankers (Goldman Sachs and Morgan Stanley) on the San Francisco-based company’s IPO. It’s a miracle of capitalism even though few will acknowledge this truth.

This article is republished with permission from RealClearMarkets.