The United States has more bureaucrats than it knows how to handle... or pay for. 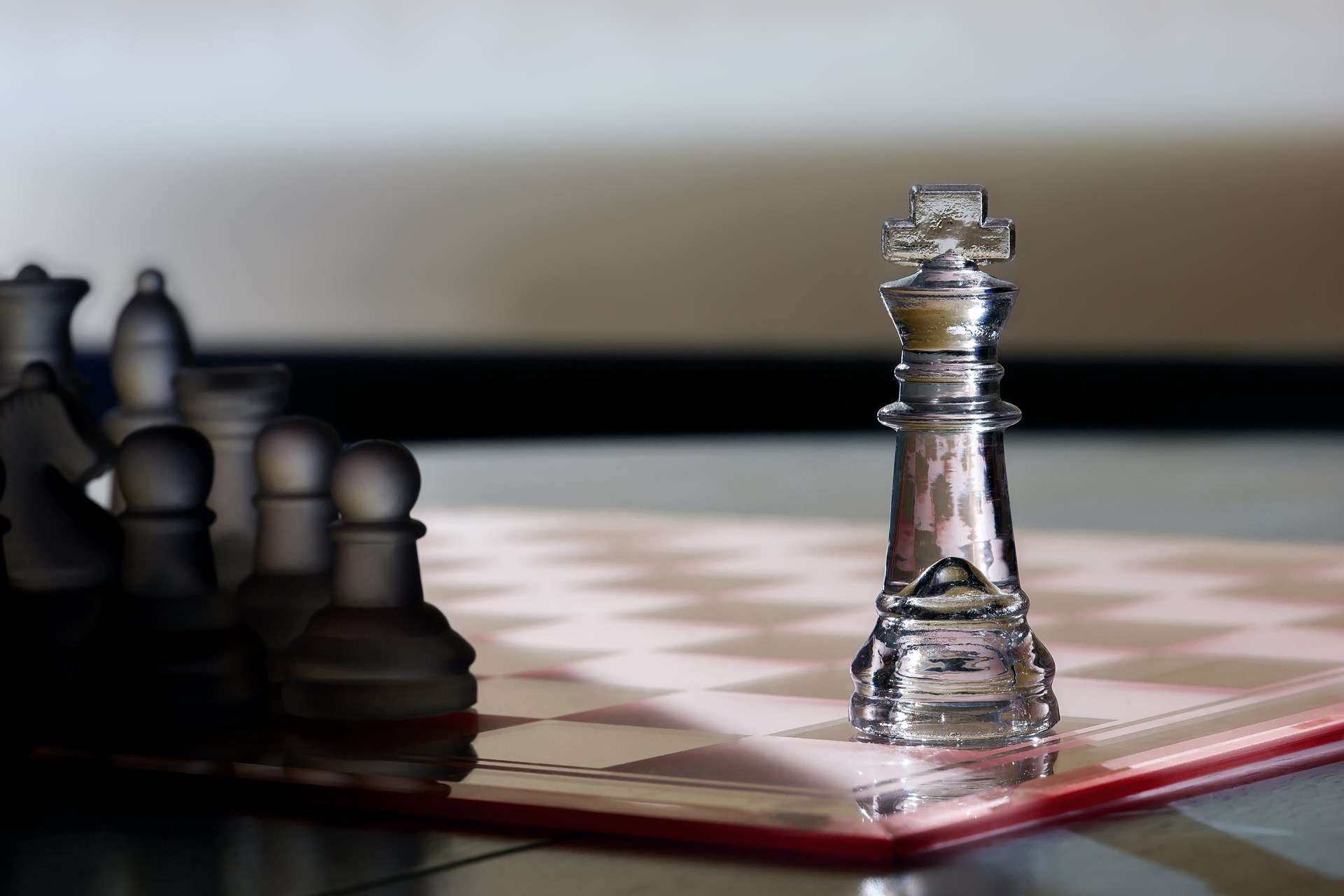 As Ronald Reagan pointed out many years ago, Washington is a company town. But rather than being home to a firm or industry that earns money by providing value to willing consumers, the “company” is a federal government that uses a coercive tax system to provide unearned wealth to various interest groups.

And the beneficiaries of that redistribution zealously guard their privileges and pay very close attention to any developments that might threaten their access to the public trough.

Government Looking out for Itself

Federal bureaucrats are particularly concerned whenever there is talk about spending restraint.

They get lavishly compensated compared to folks in the private sector, so they definitely fret whenever something might happen to derail their gravy train.

A recent segment on a local station in Washington, DC, focused on their angst, and I provided a contrary point of view.

The government has prudently become stealthy about how it becomes ever bigger.Needless to say, my friends who work for the federal government generally don’t agree with my assessment. Some of them even sent me an article from the Washington Post that claims the number of bureaucrats hasn’t changed since the late 1960s.

They claim this is evidence that the bureaucracy has become more efficient.

But they’re wrong. The official federal workforce may not have changed, but research from the Brooking Institution reveals that this statistic is illusory because of a giant shadow bureaucracy.

…government has prudently become stealthy about how it becomes ever bigger. In a new Brookings paper …government expands by indirection, using three kinds of “administrative proxies” — state and local government, for-profit businesses, and nonprofit organizations. Since 1960, the number of state and local government employees has tripled to more than 18 million, a growth driven by federal money: Between the early 1960s and early 2010s, the inflation-adjusted value of federal grants for the states increased more than tenfold …“By conservative estimates,” DiIulio writes, “there are about 3 million state and local government workers” — about 50 percent more than the number of federal workers — “funded via federal grants and contracts.” Then there are for-profit contractors, used, DiIulio says, “by every federal department, bureau and agency.” For almost a decade, the Defense Department’s full-time equivalent of 700,000 to 800,000 civilian workers have been supplemented by the full-time equivalent of 620,000 to 770,000 for-profit contract employees …the government spends more (about $350 billion) on defense contractors than on all official federal bureaucrats ($250 billion). Finally, “employment in the tax-exempt or independent sector more than doubled between 1977 and 2012 to more than 11 million.” Approximately a third of the revenues to nonprofits (e.g., Planned Parenthood) flow in one way or another from government.

When you add it all together, the numbers are shocking.

“If,” DiIulio calculates, “only one-fifth of the 11 million nonprofit sector employees owe their jobs to federal or intergovernmental grant, contract or fee funding, that’s 2.2 million workers” — slightly more than the official federal workforce. To which add the estimated 7.5 million for-profit contractors. Plus the conservative estimate of 3 million federally funded employees of state and local governments. To this total of more than 12 million add the approximately 2 million federal employees. This 14 million is about 10 million more than the estimated 4 million federal employees and contractors during the Eisenhower administration.

Most bureaucrats are part of agencies that should not even exist.

In other words, the federal budget has expanded and so have the number of people with taxpayer-financed jobs.

By the way, there’s nothing theoretically wrong with a government bureaucracy using non-profits or contractors. And that was the point I tried to make in the interview.

I don’t care whether the Department of Agriculture or Department of Education is filled with official bureaucrats or shadow bureaucrats. What I do care about, however, is that they are part of an agency that should not exist.