The Second Amendment Belongs to Us All, Not Just the Police 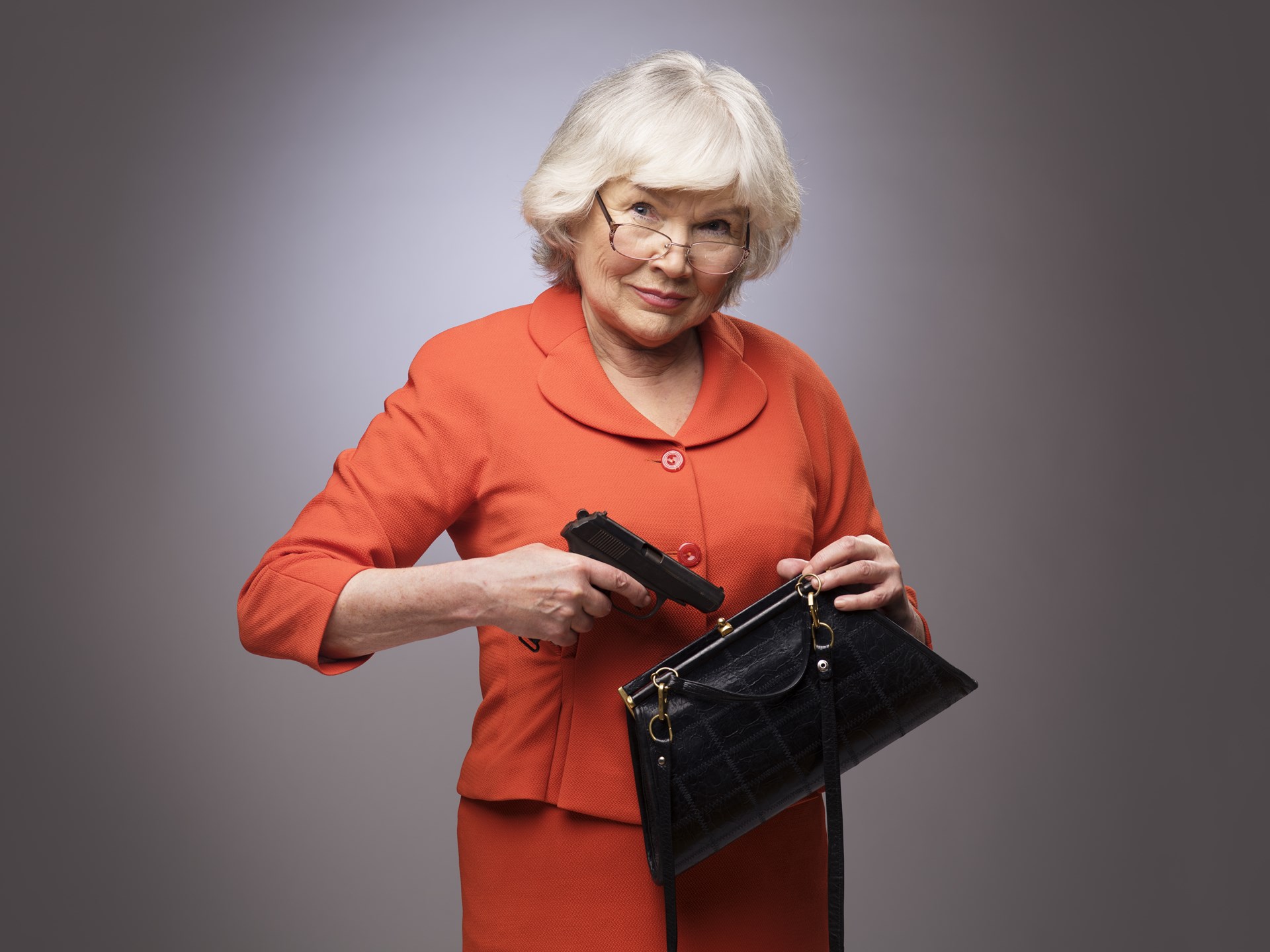 It’s happened again. Police officers in Southaven, Miss., were trying to serve an arrest warrant for aggravated assault on a man named Samuel Pearman, but instead they showed up at a trailer owned by an auto mechanic named Ismael Lopez. It was nighttime, and according to his wife, Lopez went to the door to investigate a noise. She stayed in bed.

What happened next was tragic. According to the police, Lopez opened his door and a pit bull charged out. One officer opened fire on the dog, the other officer fired on the man allegedly holding a gun in the doorway, pointing it at the men approaching his home. As the Washington Post reported on July 26, it was only after the smoke cleared that the officers made their “heart-dropping discovery: They were at the wrong home.”

Lawful, violent police action against innocent homeowners is unjust and undermines the Second Amendment.Lopez died that night. Just like Andrew Scott died in his entrance hall, gun in hand, when the police pounded on the wrong door late one night, Scott opened it, saw shadowy figures outside, and started to retreat back into his house. Police opened fire, and he died in seconds.

Angel Mendez was more fortunate. He “only” lost his leg when the police barged into his home without a warrant and without announcing themselves. They saw his BB gun and opened fire, inflicting grievous wounds.

If past precedent holds, it’s likely that the officers who killed Ismael Lopez will be treated exactly like the officers in the Scott and Mendez cases. They won’t be prosecuted for crimes, and they’ll probably even be immune from a civil suit, with the court following precedents holding that the officers didn’t violate Lopez’s “clearly established” constitutional rights when they approached the wrong house. After all, officers have their own rights of self-defense. What, exactly, are they supposed to do when a gun is pointed at their face?

In other words, the law typically allows officers to shoot innocent homeowners who are lawfully exercising their Second Amendment rights and then provides these same innocent victims with no compensation for the deaths and injuries that result. This is unacceptable, it’s unjust, and it undermines the Second Amendment.

How Can We Fix This?

Think where this leaves homeowners who hear strange sounds or who confront pounding on the door. Should they risk their safety by leaving their gun in the safe while they check to make sure it’s not the police? Should they risk their lives by bringing the gun to the door, knowing that the police may not announce themselves and may simply be trying to barge into the wrong home? Doesn’t the right to be free from “unreasonable” search and seizure include a right to be free of armed, mistaken, warrantless home intrusions?

It’s time for the law to accommodate the Second Amendment. It’s time for legal doctrine to reflect that when the state intrudes in the wrong home — or lawlessly or recklessly even into the right home — that it absolutely bears the costs of its own mistakes. It’s time for law enforcement practice to reflect the reality that tens of millions of law-abiding men and women exercise their fundamental, constitutional rights to protect themselves and their families.

Doesn't "unreasonable" search and seizure include armed, mistaken, warrantless home intrusions?What does this mean, in practice? First, extraordinarily dangerous and kinetic no-knock raids should be used only in the most extreme circumstances. Writers such as Radley Balko have written extensively about the prevalence of the practice (even in routine drug busts), the dangers inherent in dynamic entry, and the sad and terrible circumstances where the police find themselves in a gunfight with terrified homeowners.

Second, prosecutors should closely scrutinize every single instance of mistaken-identity raids. Good-faith mistakes are always possible, but given the stakes involved when police raid homes or pound on doors late at night with their guns drawn, they should exercise a high degree of care and caution in choosing the right house. It’s hard to imagine a worse or more tragic injustice than being gunned down in your own home by mistaken agents of the state.

Third, if and when police do kill or injure innocent homeowners, they should be stripped of qualified immunity — even when the homeowner is armed. There are circumstances where it would improper to file criminal charges against an officer who makes a good-faith mistake and finds himself making an immediate life-or-death situation, but when the mistake is his, then he should face strict liability for all the harm he causes.

As the law now stands, police are not only rarely prosecuted when they violate the Fourth and Second Amendment rights of innocent homeowners by gunning them down in their own home, it’s often difficult even to impose civil liability. Innocent men and women are left with no recourse, and officers remain immune from judicial accountability for their own, tragic mistakes.

Last year a Minnesota police officer shot a lawfully armed Philando Castile during a traffic stop — despite the fact that Castile was precisely following the officer’s commands. The officer’s acquittal unquestionably undermined the Second Amendment, but such shootings are mercifully rare. More common are the panicked, confused moments late at night or early in the morning — when a homeowner hears shouts at his door, or someone breaks it down, and all he knows is that armed men are in his house. In those moments, a person’s rights of self-defense are at their unquestioned apex. It’s the state’s responsibility to protect those rights, not snuff out a life and escape all legal consequence.

Reprinted from the National Review.