The Real Reason We Have Ethanol in Our Gas

How corn ended up in gasoline is a textbook example of crony capitalism. 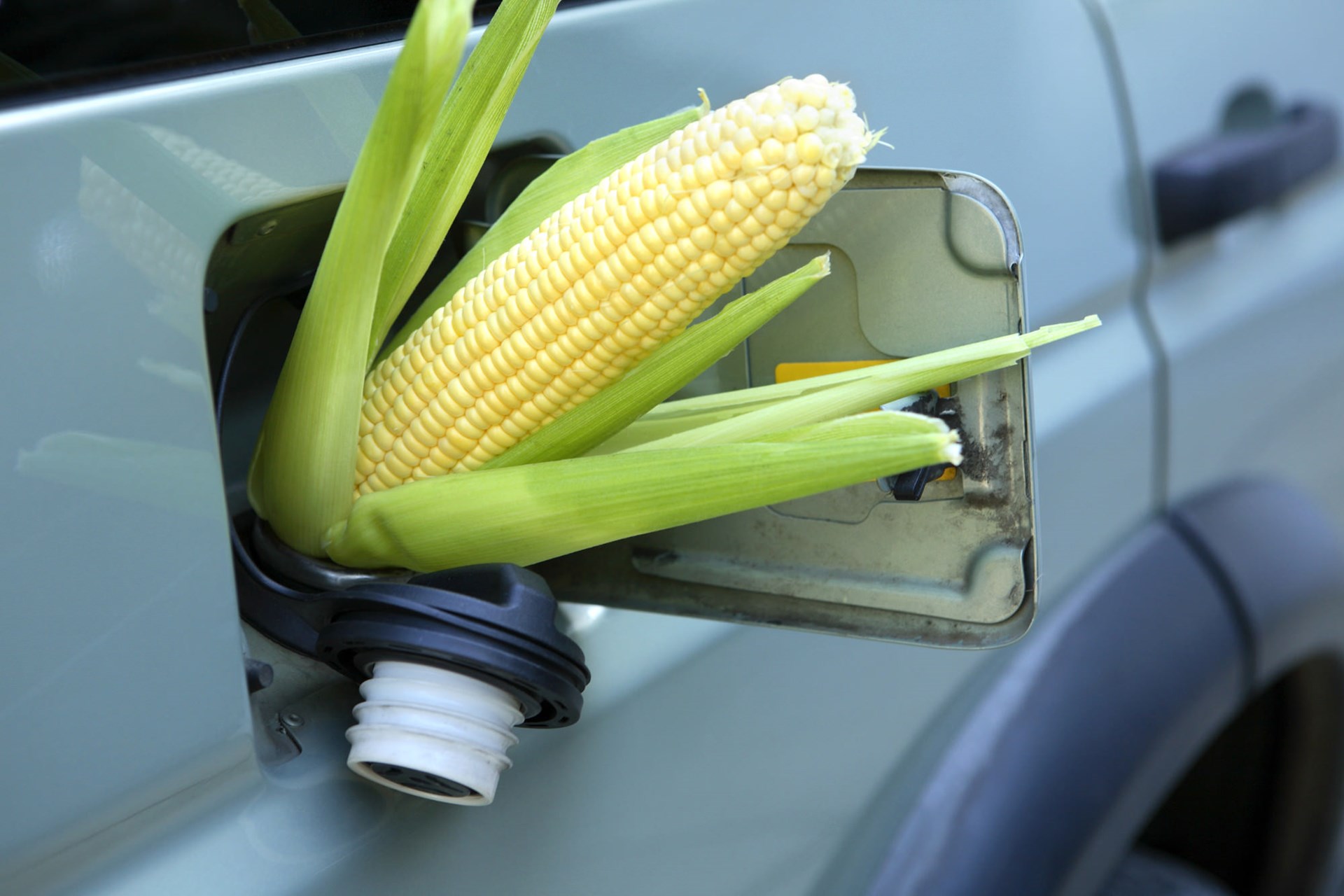 To get enough votes to pass the 1990 Clean Air Act Amendments, Democrats led by Henry Waxman made a deal with the corn lobby.  In exchange for its support, Congressman Waxman committed to an oxygenate provision—essentially a mandate to blend corn derived ethanol into gasoline.

As a way of disguising this requirement, Congress wrote the oxygenate provision in a way that made it part of a formula for gasoline—government gas.  Section 211 (k) of the Clean Air Act spells out in detail specific component levels for gasoline.  Just think, lawmakers acting like chemists, telling refiners how to make gasoline.

Prior to the passage of the 1990 Amendments, it was clear that initiatives to improve air quality would mean that tailpipe emissions would become more stringent.  In anticipation, the oil and auto industries undertook the most extensive fuel-engine research program ever conducted.  The objective was to determine the most cost-effective ways to meet lower emission standards and to provide research based data that could be used by government.

Since the mandate went into effect, almost 26 years ago, its cost has been about $200 billion or more.

The two industries briefed Congress on the research and made one primary request:  set emission standards to achieve Clean Air Act objectives but give the two industries the freedom to determine how best to achieve them.  That request was rejected because of a deal with the corn lobby.

Ever since then, motorists have been stuck with higher fuel costs and lower mileage, and consumers have been stuck with higher food prices. Corn production has continued to increase and Congress expanded the mandate to include specific volumes.  The cost of the ethanol mandate has been documented extensively as has the lack of real environmental benefits. In 2015, the Manhattan Institute published a report—The Hidden Corn Ethanol Tax—that concluded that in 2013 the mandate cost consumers $10.6 billion. Since the mandate went into effect, almost 26 years ago, its cost has been about $200 billion or more.

President-elect Trump has pledged to “drain the swamp.”  The ethanol mandate is a good place to start because it may be the most visible and lasting example of how crony capitalists create Baptist and Bootlegger schemes to enrich themselves with taxpayer dollars.

Ethanol manufacturers have perfected championing the environment with corn farmer support for both to get richer.  Bringing the ethanol mandate to an end would send a clear signal that campaign promises to take on crony capitalists was more than just rhetoric.  Changing the Washington culture has to break the link between special interests, lobbyists, lawyers, the alliance between Bootleggers and Baptists.

William O'Keefe is Chief Operating Officer of the George C. Marshall Institute; he was previously Treasurer/Secretary of the Competitive Enterprise Institute and COO of the American Petroleum Institute.