The Problem with Government Is Not Poor Management 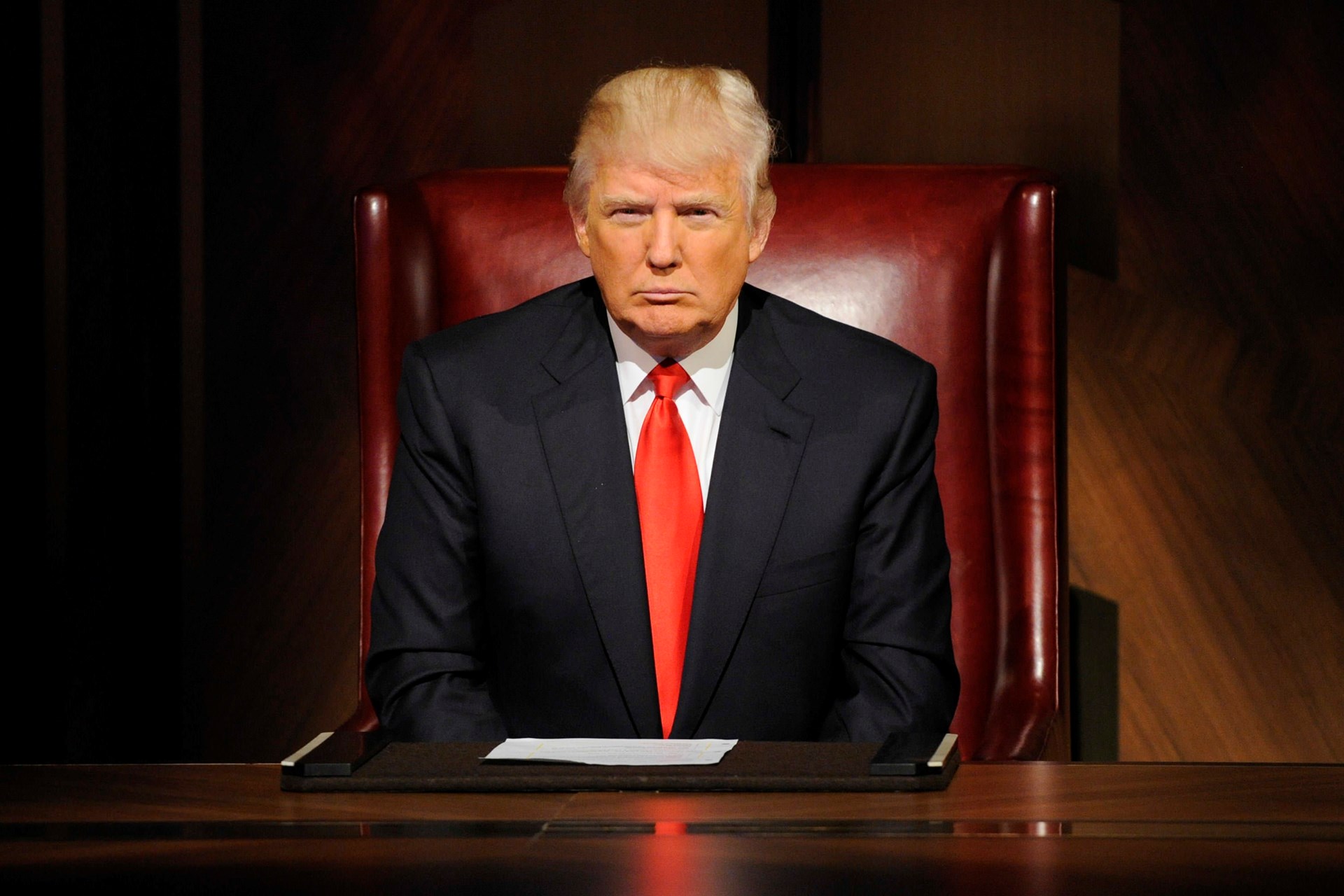 A key to the Donald Trump campaign is the claim that America’s problems are managerial.

The political class is “stupid,” and “horrible negotiators.” He can fix the country’s problems instantaneously with his own entrepreneurial ability and by drafting into government service the likes of multi-billionaire Carl Ichan. Trump claims he said over dinner recently, “Carl, if I get this thing, I want to put you in charge of China and Japan, can you handle both of them? Okay? China and Japan.”

There must be a market for Trumpspeak.

We’re to imagine Ichan telling his Washington secretary, “Get me China on the phone!” As Jeffrey Tucker explains, Trump sees the country as a single company competing against the companies of China and Japan Inc.. Tucker writes,

In effect, he believes that he is running to be the CEO of the country — not just of the government (as Ross Perot once believed) but of the entire country. In this capacity, he believes that he will make deals with other countries that cause the U.S. to come out on top, whatever that could mean. He conjures up visions of himself or one of his associates sitting across the table from some Indian or Chinese leader and making wild demands that they will buy such and such amount of product else “we” won’t buy their product.

Republican voters love it. He’s a breath of fresh, simple, political air. Maybe you’re a smartypants who thinks Trump’s tirades border on moronic. That’s because his answers scored at the 4th-grade reading level during the August 6th debate when the text of his answers was run through the Flesch-Kincaid grade-level test. Most adults wouldn’t pride themselves on speaking at that level, but a certain financial newsletter operation I know wants their writers to produce Trump-level copy. So, there must be a market for Trumpspeak.

Has he considered that the federal government has two million employees, most of whom he can’t fire?

“The role Trumpspeak has played in Trump’s surging polls suggests that perhaps too many politicians talk over the public’s head when more should be talking beneath it in the hope of winning elections,” Jack Shafer concludes in his Politico piece.

So if short, blocky words, combined into short, blocky sentences and in turn short, blocky paragraphs works wondrously with the voters, how about the federal bureaucracy The Donald would have to manage? Not that he really wants to manage the leviathan. Donny Deutsch was probably right when he told a Morning Joe audience that Donald is a real estate developer with ADD, always looking to move on to the next deal.

Has he considered that the federal government has two million employees, most of whom he can’t fire? And that’s not the half of it. “Post-1960 Federal America has become a grotesque Leviathan by proxy, in which an expanding mass of state and local government workers, for-profit contractors, and nonprofit grant recipients administers a vast portion of federal money and responsibilities,” writes John J.DiIulio Jr. for the Washington Post.

If Republican voters think a Trump presidency will be four to eight years of “The Apprentice” on steroids, with Trump telling those who disobey or slack off “You’re fired,” they are as delusional as their hero, who, as Nick Gillespie says, has a tenuous grasp on reality.

Dilulio points out that the federal government spends more than $600 billion per year on more than 200 grant programs for state and local governments whose workforces have tripled to more than 18 million. The result is that these state workers essentially function as federal bureaucrats.

Trump wouldn’t rule the government the way he rules his company. In his book Bureaucracy, Ludwig von Mises distinguished between business management and bureaucratic management. Business management is directed by the profit motive. “Bureaucratic management,” writes Mises, “is management bound to comply with detailed rules and regulations fixed by the authority of a superior body. The task of the bureaucrat is to perform what these rules and regulations order him to do. His discretion to act according to his own best conviction is seriously restricted by them.”

So while profit and loss dictate the goals of business management, “[t]he objectives of public administration cannot be measured in money terms and cannot be checked by accountancy methods,” Mises explained.

Government keeps getting bigger because, for the government bureaucrat, “[i]n spending more money he can, very often at least, improve the result of his conduct of affairs.” Revenue and expenditures are completely separated. “In public administration there is no market price for achievements,” Mises wrote. “Bureaucratic management is management of affairs which cannot be checked by economic calculation.”

For all his bluster, even the mighty Trump is no match for Leviathan.

Trump’s appeal is that he is a successful businessman and that he’s rich. Mises made the point that the average citizen equates running government to running a business because most people are most familiar with businesses. “Then he discovers that bureaucratic management is wasteful, inefficient, slow, and rolled up in red tape.” “Why can’t government run like a business?” we often hear.

Mises answered the question decades ago, writing, “such criticisms are not sensible.” Trump, may have made billions, but “[a] former entrepreneur who is given charge of a government bureau is in this capacity no longer a businessman but a bureaucrat. His objective can no longer be profit, but compliance with the rules and regulations.”

Trump may be all about “The Art of the Deal,” but if he is elected, the deals he makes will be every bit as wasteful and tyrannical as those of his predecessors (or worse). “The quality of being an entrepreneur is not inherent in the personality of the entrepreneur; it is inherent in the position which he occupies in the framework of market society,” Mises emphasized.

A President Trump may be able to make small changes here or there, “[b]ut the setting of the bureau’s activities is determined by rules and regulations which are beyond his reach.”

Presidents come and go, but the unelected bureaucracy always remains. For all his simpleton bluster, even the mighty Trump is no match for Leviathan.