The Environmental Costs of Renewable Energy Are Staggering

“If the world isn’t careful, renewable energy could become as destructive as fossil fuels," warns a recent article from Foreign Policy. 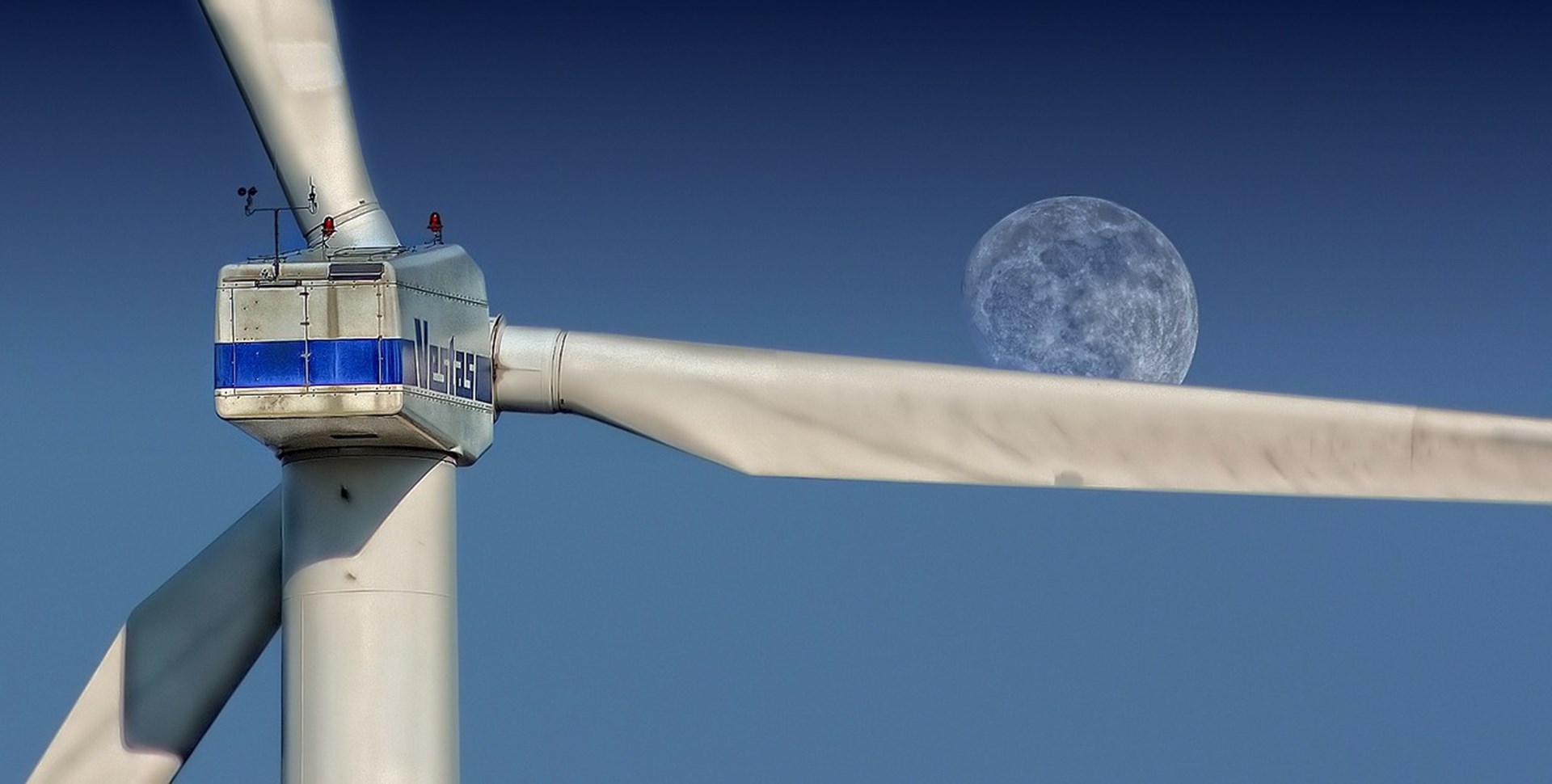 "The Limits of Clean Energy" is the title of an article by Jason Hickel in Foreign Policy, with the sub-title “If the world isn’t careful, renewable energy could become as destructive as fossil fuels.” Here’s the opening:

The conversation about climate change has been blazing ahead in recent months. Propelled by the school climate strikes and social movements like Extinction Rebellion, a number of governments have declared a climate emergency, and progressive political parties are making plans—at last—for a rapid transition to clean energy under the banner of the Green New Deal.

This is a welcome shift, and we need more of it.

But a new problem is beginning to emerge that warrants our attention. Some proponents of the Green New Deal seem to believe that it will pave the way to a utopia of “green growth.” Once we trade dirty fossil fuels for clean energy, there’s no reason we can’t keep expanding the economy forever.

This narrative may seem reasonable enough at first glance, but there are good reasons to think twice about it. One of them has to do with clean energy itself. The phrase “clean energy” normally conjures up happy, innocent images of warm sunshine and fresh wind. But while sunshine and wind is obviously clean, the infrastructure we need to capture it is not. Far from it. The transition to renewables is going to require a dramatic increase in the extraction of metals and rare-earth minerals, with real ecological and social costs.

In 2017, the World Bank released a little-noticed report that offered the first comprehensive look at this question. It models the increase in material extraction that would be required to build enough solar and wind utilities to produce an annual output of about 7 terawatts of electricity by 2050. That’s enough to power roughly half of the global economy. By doubling the World Bank figures, we can estimate what it will take to get all the way to zero emissions—and the results are staggering: 34 million metric tons of copper, 40 million tons of lead, 50 million tons of zinc, 162 million tons of aluminum, and no less than 4.8 billion tons of iron.

MP: As we learned from Thomas Sowell, “There are no solutions. There are only trade-offs.” See video below.

This article was reprinted from the American Enterprise Institute.