The 10 Worst State Laws Proposed and Passed in 2019

If you think silly and arbitrary bans are a thing of the past, think again. 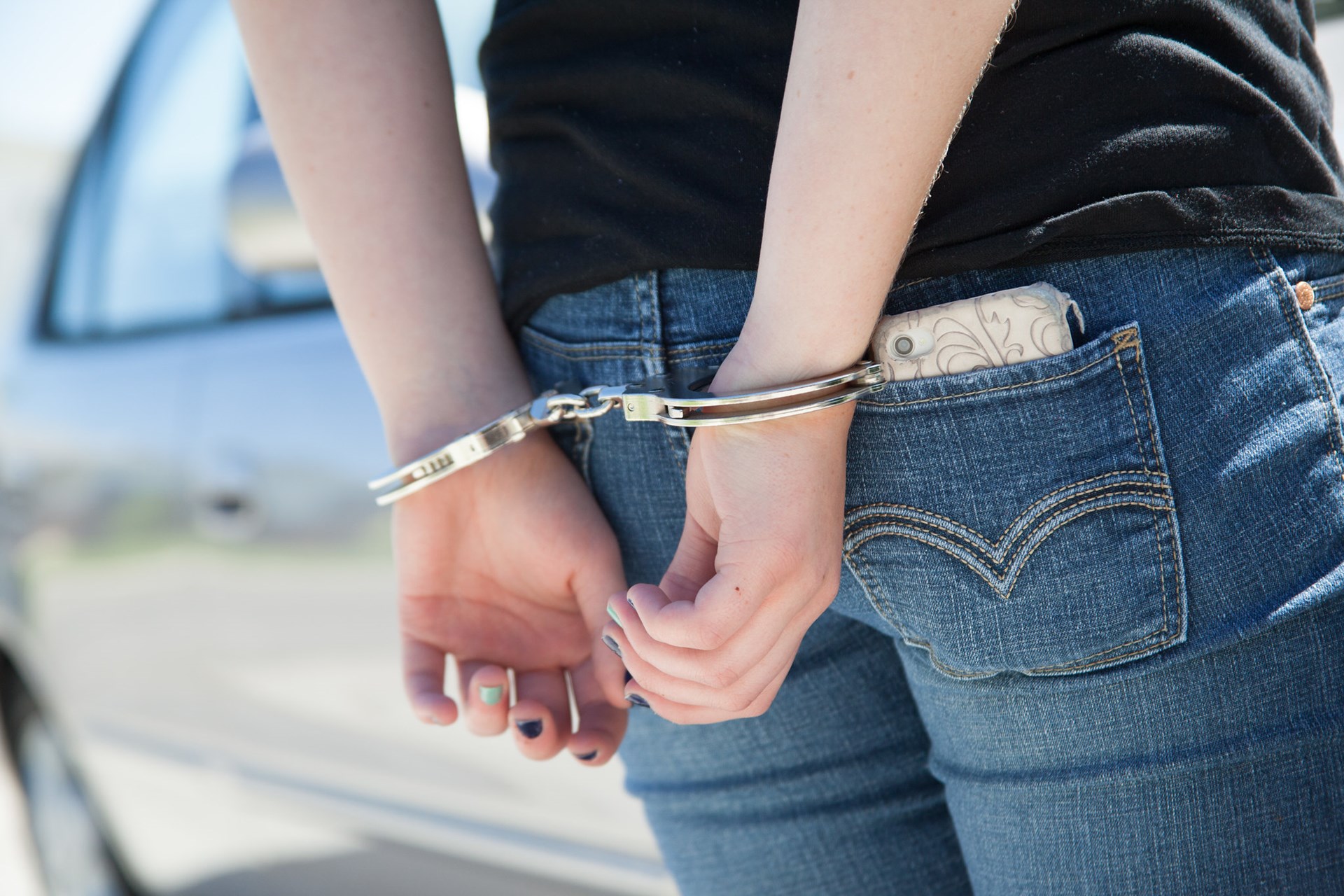 In April, Prince Harry, the Duke of Sussex, proposed banning the popular video game “Fortnite,” saying it was irresponsible to allow kids to play it.

“The game shouldn’t be allowed,” said the former bad boy prince. “It’s created to addict. An addiction to keep you in front of a computer for as long as possible. It’s so irresponsible.”

Nobody, as far as I know, has yet proposed legislation to ban the popular game, which is played by 125 million people and reportedly generates $2 million in revenue per day. But the anecdote serves as a reminder of how cavalier humans tend to be about prohibiting things they personally object to.

At different points throughout history, Americans have banned Christmas, alcohol, and bikinis. Other “threats,” like comic books, were not outright banned but ruined through regulation.

If you think silly and arbitrary bans are a thing of the past, think again. If anything, the impulse to ban and regulate has only increased in a world that has gotten much faster.

These laws are usually proposed to serve a greater good or to protect people. Unfortunately, they usually miss the mark and often have adverse consequences. Here are a few of the worst laws proposed and passed in 2019 in no particular order.

Massachusetts is looking to up the ante in the war on pottymouths. State Rep. Daniel Hunt (D–Boston) proposed legislation (H.3719) that would make it a crime to say “the b-word” (as my children would say) "to accost, annoy, degrade or demean" someone. Those found guilty would face a $200 fine and up to six months in jail(!).

A reported 57 million Americans work as freelancers, adding an estimated $1 trillion to the economy each year in flexible gig work. That number is about to shrink, however. California lawmakers, in an effort to save us, passed Assembly Bill 5 (AB 5), which uses a complicated ABC test that redefines many gig workers as full-time employees. Unsurprisingly, many companies cannot take on swaths of new full-time employees, who would become eligible for numerous benefits. So thousands of workers lost jobs, including 200 workers let go by Vox Media a week before Christmas. Three months earlier, Vox had called the legislation “a victory for workers everywhere.” That’s what economists call a Cobra Effect.

Hazing is said to go all the way back to Ancient Greece, where Plato wrote of “practical jokes played by unruly young men” at his academy. It’s not uncommon today to see young people get carried away with this tradition, however. One such case can be found in Andrew Coffey, a Florida State University pledge who in November 2017 died after excessive drinking. In response, Florida lawmakers passed what has been described as the “most cutting edge” anti-hazing law in the US. Though no doubt well-intentioned, the law allows prosecutors to charge people who weren't even present for a hazing but were simply involved in its discussion. It’s not difficult to see how an accidental tragedy could end up ruining even more lives.

Nobody likes slow left-lane driving. I’m on the record saying it’s my worst pet peeve. But Alabama’s “anti-road rage” law, which prohibits drivers from driving in the left lane for more than a mile and a half without passing, is hardly the solution. Drivers are more than capable of policing slow drivers through the usual means—excessive horn beeping, silent cursing, and arm-waving. The stiff fines—up to $200 a pop—will likely fall on unsuspecting out-of-state drivers and be little more than a cash cow for police.

Early in 2019, a bipartisan group of Pennsylvania lawmakers floated one of the silliest proposals of the year: a 10 percent tax on video games rated “Mature or Adults Only.” The bill was a transparent cash grab and went nowhere in the legislature. The legislation’s poor showing was probably less attributable to the dubious link between video games and violence and more to stiff opposition from the $43.5 billion gaming industry. Either way, the episode affirmed Gideon J. Tucker’s famous axiom: "No man's life, liberty or property are safe while the Legislature is in session."

Anyone who has traveled is familiar with the little bottles of shampoo, conditioner, and lotion hotels provide their guests. Well, you won’t find them in California much longer. In October, Governor Gavin Newsom signed a bill that will ban (starting in 2023) hotels from supplying the little bottles as part of an effort to use less plastic. Violators will be fined $500 for their first offense and up to $2,000 for additional violations. Meanwhile, as lawmakers wage war on tiny shampoo bottles, the Golden State continues to struggle with a human excrement problem that has resulted in a surge of typhus.

Smoking is bad for you. Don’t take it from me; it says it right there on the pack. SURGEON GENERAL’S WARNING: Smoking Causes Lung Cancer, Heart Disease, Emphysema, And May Complicate Pregnancy. Despite the warning, an estimated 34 million US adults smoke. That’s their choice, right? Well, Virginia lawmakers took it upon themselves to prevent young adults (18-20) from legally purchasing cigarettes. The law amounts to little more than a condescending intrusion into the lives of young people since they’ll just have friends purchase their smokes for them. But it’s still annoying, especially since many of these people are legally obligated to sign-up for selective service.

Economists disagree on a lot of things, but they pretty much all agree on this: Rent control is really harmful. “In many cases rent control appears to be the most efficient technique presently known to destroy a city—except for bombing,” observed Swedish economist (and socialist) Assar Lindbeck. Alas, new laws in Oregon and California, the first of their kind, show how little politicians understand about economics. The caps on rent are sure to further reduce housing supply and quality, and increase housing prices in the long run. California's housing problems are well documented. Unfortunately, they’re about to get a lot worse. (As FEE has observed, the solution to high housing costs is more housing, not price controls.)

California Governor Gavin Newsom has the unfortunate distinction of making the list a fourth time. Newsom’s water tax, a proposal he ultimately withdrew, was perhaps the strangest. As Carey Wedler noted on FEE earlier this year, the “Environmental Protection” section of Newsom’s budget sought to

establish a new special fund with a dedicated funding source from new water, fertilizer, and dairy fees, to enable the State Water Resources Control Board to assist communities, particularly disadvantaged communities, in paying for the short-term and long-term costs of obtaining access to safe and affordable drinking water.

Ensuring citizens have clean water is a noble goal, to be sure. But the means are highly questionable. Utilizing markets is the best way to address water shortages, not passing new taxes. Newsom’s proposal, which sparked sharp pushback from his own party, is sort of like passing a food tax to make sure people don’t go hungry.