Minimum wage laws, I’ve noted, are popular with the public. This no doubt explains why House Democrats passed a bill Thursday that would raise the federal minimum wage to $15 an hour.

Yet the minimum wage’s apparent popularity might be political pyrite (fool’s gold).

A newly published Business Insider survey found that support for the minimum wage wilts when Americans—both Republicans and Democrats—are told of its full economic impact.

Of the 1,100 poll respondents, 63 percent supported raising the federal minimum wage to $15 an hour. Just 22 percent opposed the policy.

However, when told of the Congressional Budget Office’s recent finding that raising the minimum wage to $15 an hour would cost an estimated 1.3 million jobs, respondents soured on the policy.

After being told that "a proposed policy" to raise the minimum wage could lead to 1.3 million job losses, people were considerably less enthusiastic. Thirty-seven percent of respondents would support a policy with those implications, considerably down from the 63% who backed a $15 minimum wage.

The CBO, which projected that job losses could be as high as 3.7 million, explained in their report who would be most affected by the minimum wage hike.

The $15 option would alter employment more for some groups than for others. Almost 50 percent of the newly jobless workers in a given week—600,000 of 1.3 million—would be teenagers (some of whom would live in families with income well above the poverty threshold). Employment would also fall disproportionately among part-time workers and adults without a high school diploma.

If Business Insider’s survey is accurate, it provides a roadmap for defeating minimum wage laws: Educate people on the economic consequences of the minimum wage. For better or worse, with more states and cities adopting such policies, it appears we’ll soon have an abundance of new empirical evidence.

The Remarkable Logic of the Minimum Wage

The Truth About the Minimum Wage

The Hidden Costs of the Minimum Wage

The Minimum Wage: An Unfair Advantage for Employers 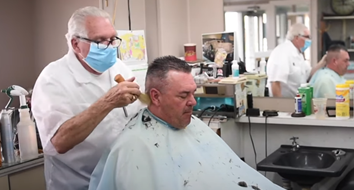 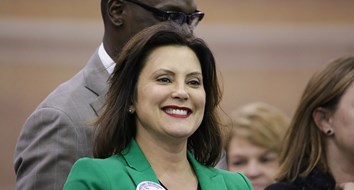 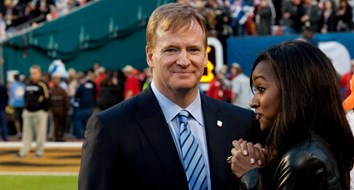 NFL Signals 2020 Season Will Happen Despite COVID-19 Risks. Here's Why 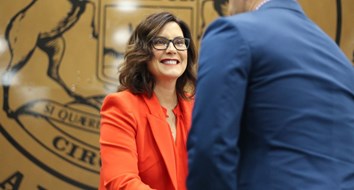