More needs to be done to provide information to students so they can make better decisions about what they choose to study. 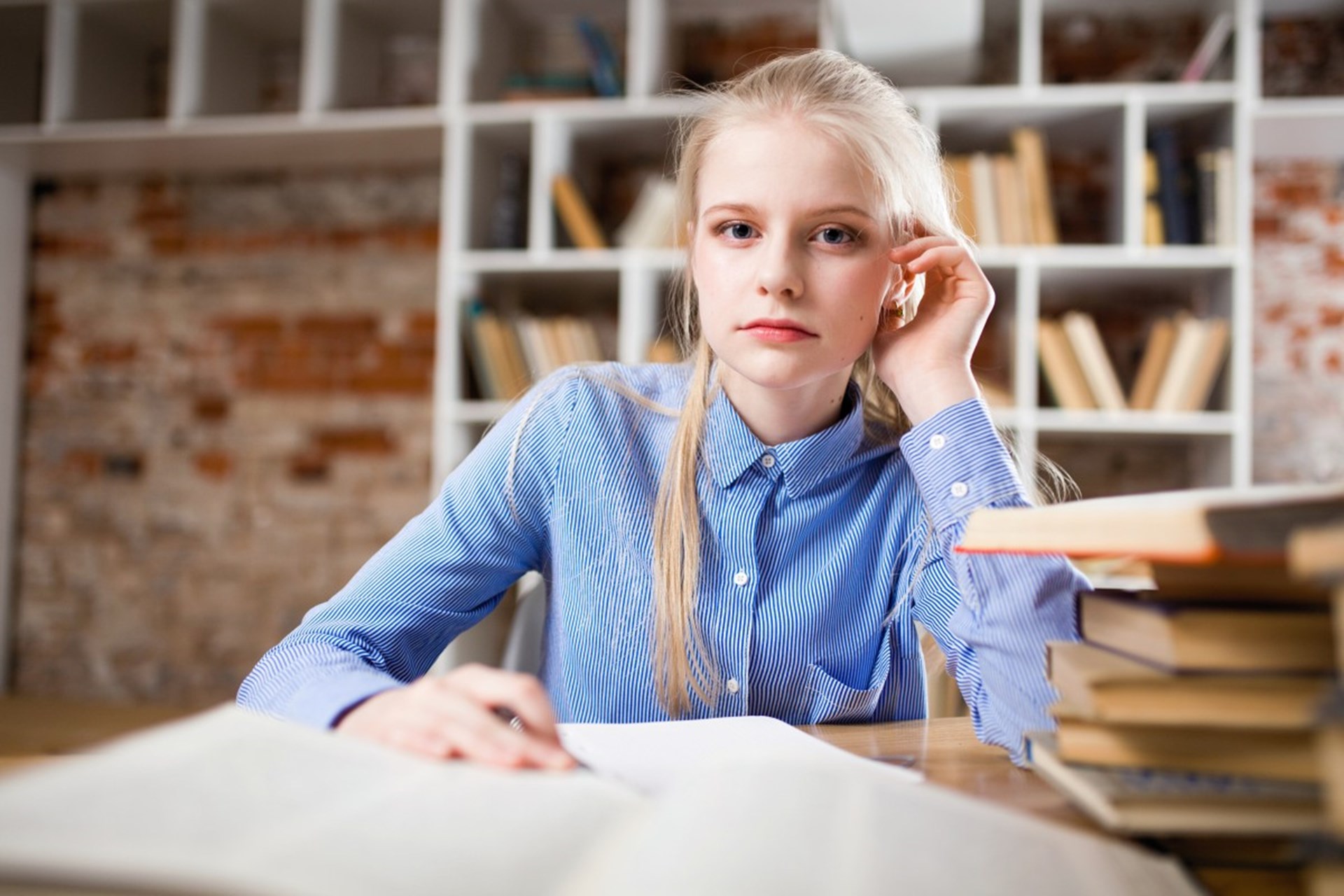 Underemployment and Its Consequences

The graph below shows the underemployment rate for college graduates from 1990-2019. Strikingly, underemployment rates have been high and are still high even at a time of good economic growth. We are currently close to the next peak in the economic business cycle, yet 41.3 percent of recent graduates are underemployed. This is puzzling since the labor market is very tight and the unemployment rate is 3.6 percent, the lowest since 1969.

Still, underemployment in and of itself may not be a problem. If recent graduates accept jobs with lower required levels of training than what they have acquired so they can get started and then find a better fit within the organization, underemployment is not an issue. For instance, many companies have internship positions that can translate to full-time jobs.

The earnings of those who are underemployed are about 30 percent less than if they had a job that was appropriate for their training.

If this were the case, then being temporarily underemployed would not be problematic. However, the graph above shows that the underemployment rate is high not only for recent graduates but also for college graduates. This suggests that those who start underemployed continue to be so for a long period.

As argued above, if one were underemployed only temporarily, then this would not be a big problem. Yet the graph above shows that this is not a problem only for recent graduates. The underemployment rate for college graduates has been quite high, as well (roughly 35 percent for about 30 years). Glassdoor chief economist Andrew Chamberlain argues that part of the problem here can be explained by increased competition in the labor market because we have more graduates now.

While this is true, given the labor shortages we are experiencing, this does not tell the whole story. As the graph below shows, in 2018, for the first time in recent history we had more job openings than unemployed people, so having more graduates should not be a problem in and of itself.

Chamberlin also argues that part of the reason for these high underemployment rates may be that schools have been slow at matching the skills required in the market. One way this could be happening is that jobs exist for all graduates, but the skills they have are not adequate for those jobs. Another explanation is that some fields are in higher demand than others, and too many students are graduating with degrees that have low demand. For instance, it is well known that there are shortages in the STEM fields in the US.

If it were true that some fields produce too many degrees and others too few, then one would expect to see different underemployment rates for different fields. The idea here is that if for a certain degree we produce too many graduates (supply is greater than demand) then we can expect more of these graduates to be employed in fields outside of their own, and it is more likely that they will be underemployed.

Since the vast majority (86.1 percent) of students go to college so they can get a better job, it is not clear why many students are choosing fields that do not have good job prospects. Normally, one would expect that with time, fewer people would major in the fields where there is high underemployment because this suggests that the demand for these fields is low.

Underemployment and the Market at Work

A study by the American Historical Association suggests that students are, in fact, responding to these data. The table below shows that the number of students who study engineering, computer science, and nursing is increasing. As can be seen from the table above, these fields have some of the lowest underemployment rates. On the other hand, fields like history or anthropology have been experiencing a decrease in the number of degrees awarded even though more students graduated in 2017 than in 2011.

More needs to be done to provide information to students so they can make better decisions about what they choose to study.

Yet, students’ responses are not perfect. For example, criminal justice, the major with the highest predicted underemployment chances at graduation, between 2011 and 2017 experienced a 25 percent increase in the number of degrees awarded. Nonetheless, the table below shows that there is a shift in the choices students are making, and while not perfect, the trend is headed in the right direction.

This shift seems encouraging since this may lead to lower underemployment if it continues. Also, this shows that more needs to be done to provide information to high school students and early college students so they can make better decisions about what they choose to study.

Dr. Klajdi Bregu is an assistant professor of economics at IU South Bend’s Judd Leighton School of Business and Economics. Prior to his appointment to the Leighton School faculty, Dr. Bregu taught at the University of Arkansas. He has published research in the Journal of Economic Dynamics and Control and the Southern Economic Journal.