South Africa Is Repeating the Mistakes of Apartheid

The post-Apartheid democratic government's perpetuation of illiberal thinking is a travesty of epic proportions. 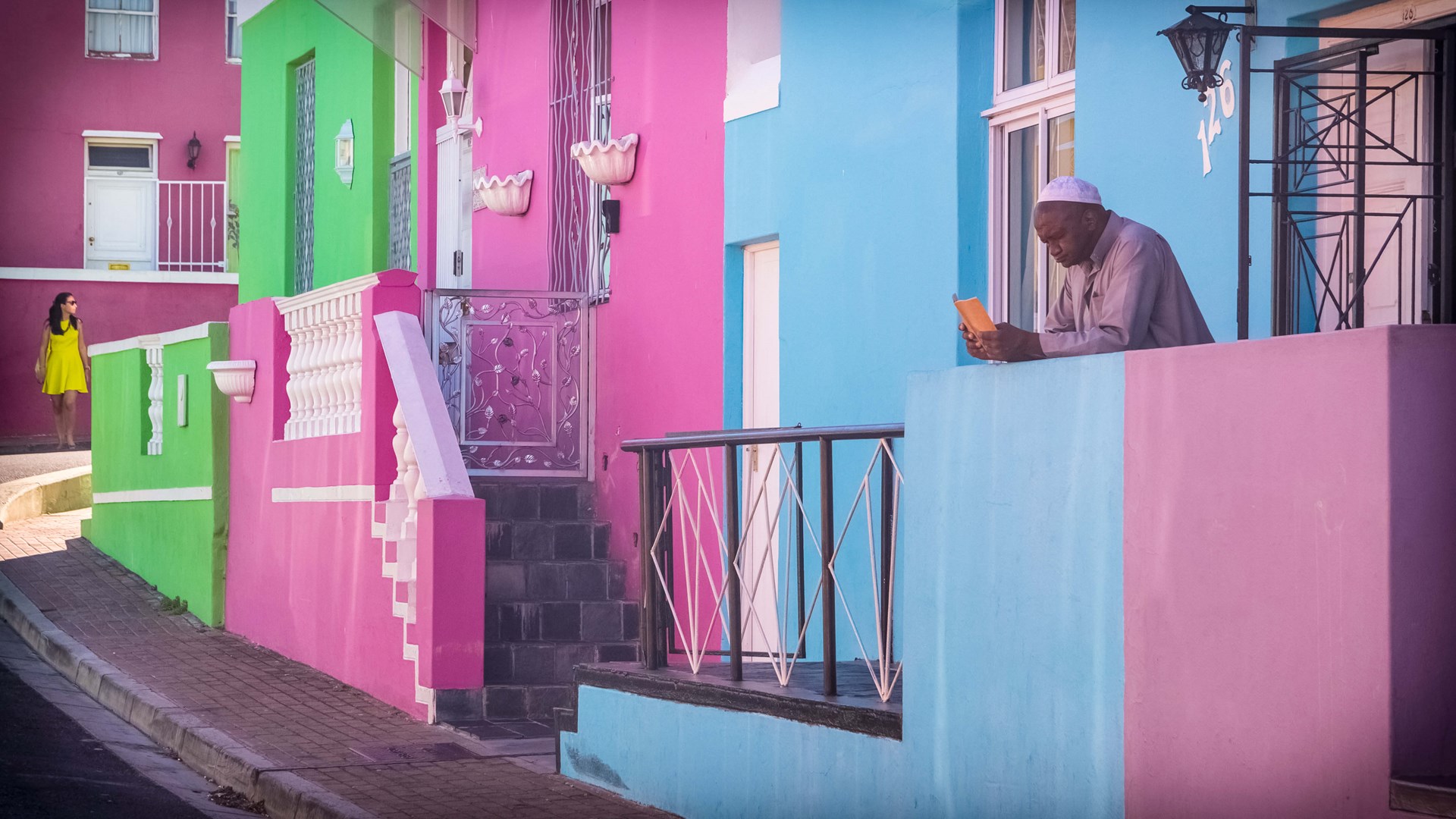 After the end of Apartheid in 1994, nobody would have guessed that South Africa would be making many of the same mistakes as the Apartheid regime only two decades later, from censoring speech to violating agricultural property rights.

In our process of transformation, we were supposed to move away from the Apartheid mentality. Instead, we have doubled down on many of the same policies: the so-called Prevention and Combating of Hate Crimes and Hate Speech Bill of 2016 is perhaps the gravest threat to freedom of expression which South Africans have ever faced; at least since the Suppression of Communism Act was repealed.

The bill, which is still being debated in Parliament, provides that someone guilty of hate speech can be imprisoned for up to three years, and, if they are convicted of it again, up to 10 years. Given the serious punitive nature of this sanction, you would imagine the bill has a strict definition of “hate speech.” But you would be wrong.

Recently, the former leader of the opposition tweeted that “not all” of the legacies of colonialism have had detrimental results in South Africa. The ruling party subsequently called on Parliament to fast-track the Hate Speech Bill so instances like that can be dealt with. This signifies that political persecution is not off the table, and that the ruling party has shown its interest in using the proposed law against opponents.

South Africa’s constitution, meanwhile, defines hate speech as expression which advocates hatred “and that constitutes incitement to cause harm,” based on only four protected grounds: race, ethnicity, gender or religion. Base on this, the Hate Speech Bill is clearly unconstitutional.

South Africans’ civil liberty is not the only thing at risk, however. Private property is also in the sights of the political class.

President Jacob Zuma has joined the radical left-wing party in Parliament, the so-called Economic Freedom Fighters, in calling for the expropriation of agricultural land without compensation. Deputy President Cyril Ramaphosa has echoed this now-common Marxist mantra in more moderate and eloquent terms.

The finance minister’s economic advisor and University of the Witwatersrand academic, Chris Malikane, has been dominating South African news headlines recently after he spoke out in support of both expropriation and the nationalization of “white monopoly capital” institutions like banks, mining companies, and insurance firms. He has said this needs to happen to achieve transformation in South Africa, otherwise, we might have a civil war.

It seems it has been the government which has reproduced the regressive trends from South Africa's tyrannical past.To enable its anti-property agenda, the government passed the controversial Expropriation Act last year and is now in the process of enacting the Regulation of Agricultural Land Holdings Bill of 2017.

They justify these laws as measures to redress the legacy of Apartheid. According to politicians, without government action, the inequality caused by Apartheid between black and white South Africans would merely reproduce itself in an unregulated market. The official narrative says this means that black people would continue to be poor while the white population lives in opulence.

But since the end of Apartheid, it seems that it has been the government which has reproduced the regressive trends from South Africa’s tyrannical past.

What of the millions of black South Africans who still live on local council-owned property as tenants? During Apartheid, no black person could own land in a “white area,” and thus they had to “rent” in so-called townships which were owned by the government. This has not changed, despite our Constitution having given black South Africans property rights: they still have not transferred full ownership of the homes in which these people have lived for more than a century.

Apartheid was fundamentally an anti-property rights system masquerading as a Western democracy fighting against Soviet communism. American economist Walter Williams wrote in 1990 that “South Africa’s history has been a centuries-long war on capitalism, private property, and individual rights.”

The post-Apartheid democratic government's perpetuation of illiberal thinking is a travesty of epic proportions.Duncan Reekie of the University of the Witwatersrand agreed that “Protestations from Pretoria notwithstanding, the South African regime has been one of national socialism.” Indeed, wage boards, price control boards, and spatial planning boards were commonplace in the effort to suppress black South Africans’ desire to engage in the economy on the same terms as whites.

The Suppression of Communism Act was used exclusively for political persecution by the previous regime. Anyone of significance who opposed racist policies in public could be branded as “communists” who wanted to overthrow the government. The Hate Speech Bill will have the same effect, but it will be shielded by the veneer of political correctness. With the new Bill, the government claims to give effect to a democratic mandate – a privilege the Apartheid regime did not enjoy – but the consequences will be substantially the same: a chilling effect throughout the country for anyone who dares to oppose the political class.

The post-Apartheid democratic government’s perpetuation of illiberal thinking is a travesty of epic proportions. Instead, South Africa should be pursuing real transformation towards free markets and freedom of choice.