Progressives Wage War on a Company that Helps Immigrants

This company provides a valuable service to people in need. 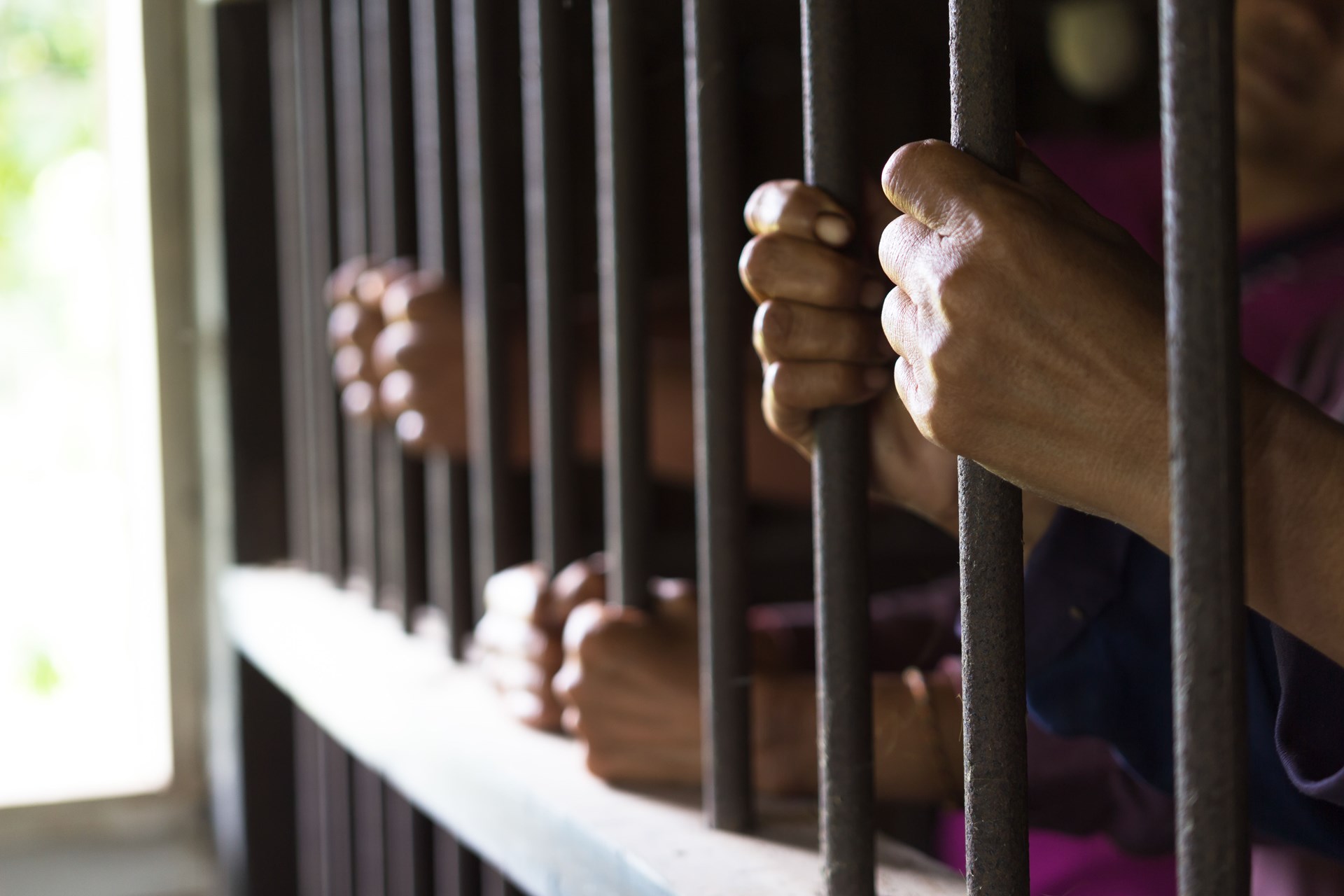 Congresswoman Norma Torres, Latina Democrat from California, may be doing more than any Republican has to support Trump's campaign proposal to deport illegal immigrants.

With unemployment claims down, the Federal Reserve Bank of Atlanta predicting 4% GDP growth (never achieved in any quarter under Obama), and illegal immigration on the decline, President Trump may actually shift his plans to stop illegal immigration to the back burner, but Congresswoman Torres is picking up the slack.

Nexus Is Serving the Underserved

Bail bondsmen had no interest in taking a risk on them

Torres recently asked the federal government to investigate a small but rapidly growing Virginia based company, Nexus, that facilitates bail bonding for people charged with crimes, including people being detained because of their status as illegal immigrants or people who have overstayed their Visas.

Before Nexus, detained illegal immigrants had more difficulty posting bail than did American citizens. Bail bondsmen had no interest in taking a risk on them, since they often have no collateral and if deported back to their home countries would be beyond the reach of debt collection.

Like payday lenders, check cashing and money wiring companies, and gig economy employers that serve people with few skills or assets – including illegal immigrants – Nexus is a for-profit company that just smells wrong to paint-by-numbers progressives.

Nexus, or more specifically its division that provides legal and other services to illegal immigrants, Libre by Nexus, charges its clients over $400 a month.

What they get for this is assistance in figuring out how to post their initial bail. Libre then promises the court that it will monitor them by way of a GPS ankle bracelet, and make sure they find housing and employment. Libre has an interest in doing this since only if they are gainfully employed can they pay for the bundle of services including the ankle bracelet monitoring.

There is an obvious solution, other companies could enter this market and charge them less.

Congresswoman Torres thinks Nexus charges too much. There is of course an obvious solution to that – other companies could enter this market, helping illegal immigrants navigate our current immigration system, charge them less, and scoop up Nexus's clients.

In just a few years, Nexus has rapidly grown into a company with thousands of clients, making millions of dollars. Which is probably why self-described "liberal" journalists at Mother Jones, BuzzFeed, and the Washington Post have attacked it.

Many of the new enterprises that have stepped in to provide services in the wake of failed government systems – ridesharing, charter schools, app based transportation – have slowly won over millennial liberals who have increasingly moved into cities in the past two decades. So far, because of their own self-interest, millennials are supporting the steady march of deregulation and choice in schools and taxis.

D.C. lawyers and lobbyists for left leaning causes often decry free market capitalism – except when it comes to their kid's charter school or their freedom to use Lyft. Washington City Paper has dubbed these people Ubertarians.

But until their lofts are dusty, their linens unwashed, and their Whole Foods produce is (even more) prohibitively costly, they may not care about what happens to illegal aliens. And the illegals don't vote. Or donate to Congressional campaigns.

Government sector unions don't make money when an illegal immigrant is released from jail or prison.

Torres, like most Democrats in Congress, has among her major donors trade unions, whose carpenters, electricians, and plumbers don't like competition from illegal immigrant labor, and government sector unions, who don't make money when an illegal immigrant is released from jail or prison.

Detaining an undocumented immigrant in prison costs taxpayers $120 a day, sometimes they are held for several years until they are deported; if a county jail picks up someone with a deportation order it can get up to $180 a day from federal coffers.

A Washington Post reporter has twice written one-sided pieces on Nexus, and is reportedly calling Nexus clients, trying to get info for a third article. Presumably this is motivated by his own off-the-shelf "liberalism" (and hopes of getting a journalism award) and not a Jeff Bezos scheme to enter the market and monitor illegal immigrants with drones while putting them to work in Amazon shipment centers as indentured servants.

Everything about the Nexus story violates someone's preconceptions and prejudices. Nexus founder Michael Donovan – a gay Unitarian pastor who in the past worked with prison populations, after himself serving time for 6 felonies (the result, he says, of kiting two checks to cover a group of friends' hotel bills for a night, when he was in college) – reports that Libre gets over 60% of its clients out on bail when they go with them to their initial deportation hearings.

The other 30-40%? According to Donovan he can't help them because, at their deportation hearing, it turns out they have an arrest warrant for some other crime, including DUIs. However, during last year's election, American voters were constantly told that illegal immigrants were less likely to have committed a crime (other than being in the country illegally) than your average American.

Torres, like so many people in Congress (Schumer, Van Holland, ad nauseam) has no work experience outside government, no knowledge of what it takes to start or grow a business. She was a government phone dispatcher before working her way up through local and state elective offices.

So it's not surprising – though it does show a lack of imagination – that the Congresswoman thinks that having the government harass Nexus, thereby discouraging competitors from entering the market, would make things better.

Currently illegal immigrants depend on immigration lawyers. A group of lawyers can practice law anywhere (including D.C., California, New York, Texas, Virginia) by passing the bar in any state, because all immigration law is federal law. Nexus’s founder claims that lawyers with criminal records and ethics violations are drawn to immigration law, since easy-bar states will allow them to have a law license, but they can then practice immigration law anywhere.

Traditional immigration lawyers have been known to take tens of thousands of dollars from detained immigrants, then fail to represent them.

According to Donovan, traditional immigration lawyers have been known to take tens of thousands of dollars up front from the detained immigrants who can come up with the money, then fail to represent them and allow them to be deported back to their home countries, with little practical recourse.

Donovan's business model, he emphasizes, only makes money for Nexus if the immigrant stays in the country, gainfully employed, and without any criminal activity. (The Department of Homeland Security does maintain a web page for people to report fraud committed by immigration attorneys or people falsely claiming to be immigration attorneys.)

One might imagine a fellow entrepreneur like President Trump would be sympathetic to Mike Donavan, Libre by Nexus, and the illegal immigrants, under attack from the media and Democrats in Congress. But on this issue, probably not, given that enforcing immigration law was President Trump's signature campaign issue with his base. But perhaps someone else in the Trump family and administration might take up they cause? Ivanka? Jarrod?

Bruce Majors is a Fellow at the American Media Institute and has written for Reason, the Los Angeles Times, the Cleveland Plain-Dealer the Federalist, the Daily Caller, Breitbart, the American Spectator, and other publications.