Pollster Questions That Cannot Be Answered

The Gallup organization thinks this is still the 1980s 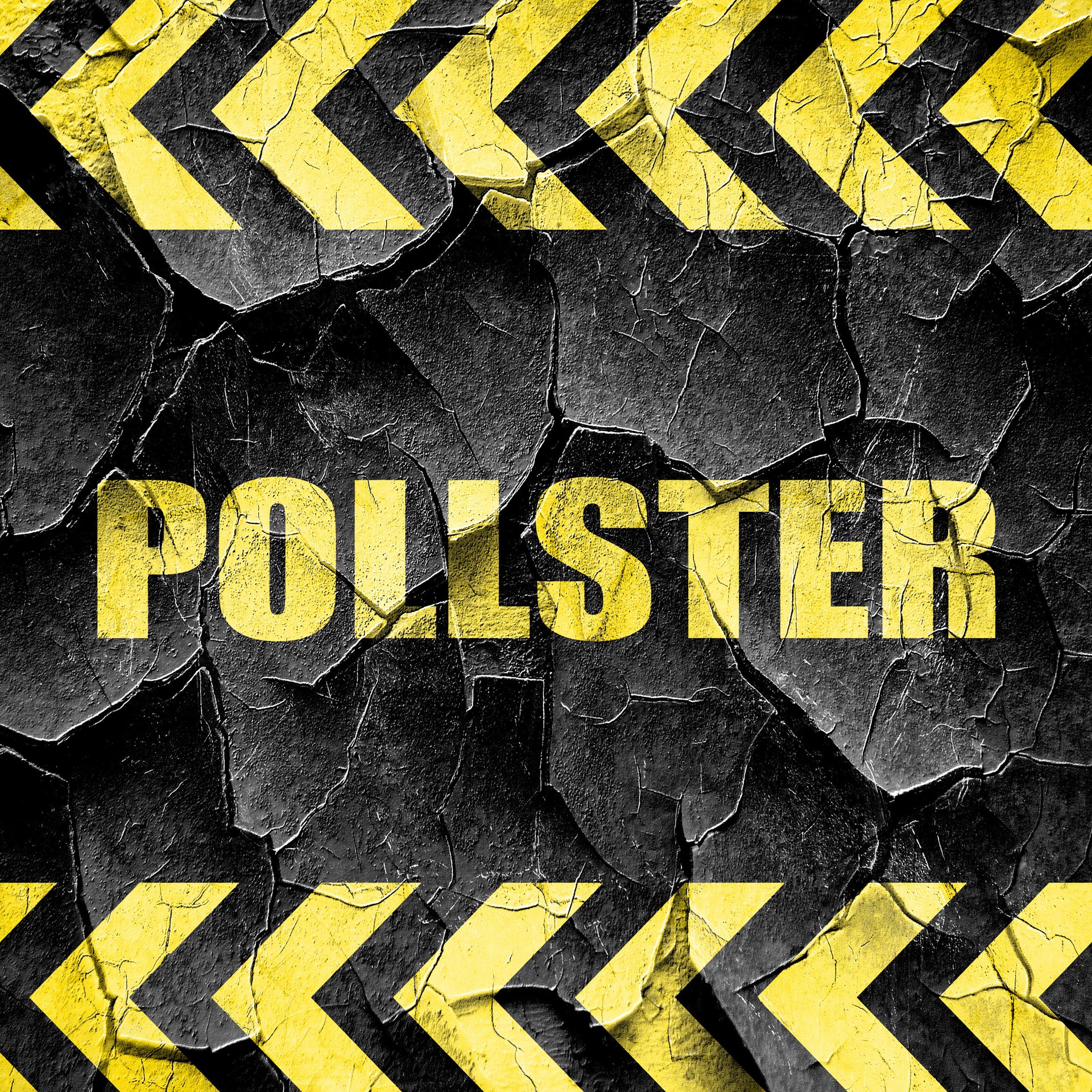 I’m minding my business when suddenly my smartphone rang with an unfamiliar number. Curious, I picked up. It was the Gallup organization calling, wanting me to participate in a poll. If this had ever happened to me before, I don’t recall it. I thought they only called landlines, and most tech-smart people gave those up years ago. Perhaps Gallup is modernizing.

I’ve become very aware that Gallup's old paradigms of American politics no longer apply.I said I would answer questions, feeling like this was a rare chance to have my voice heard in public life, because, after all, Lord knows that elections don’t accomplish this. So the questions began with surprising detail about race, religion, age, income, family, education, my views on the current president, my views on the candidates, and so on.

But then it came to the hard stuff.

“If you were to vote today, would you vote for the Democratic or Republican presidential nominee?”

Silence. I waited. Finally I objected. “Is neither not an option?” He repeated the question. I oddly felt boxed in. Trapped. Finally I muttered some answer (curious what I said? I’ll pretend I don’t remember).

Then the next question came:

Now this was just too much. Liberal in the way he meant does not apply, though I would happily take that name if it were the US in the 1880s or Argentina or Spain today. But I’m pretty sure that he meant by the word: “a person who wants to grow the state in most every realm of life until we achieve what some ruling-class academic regards as socially just and equal.” This is not what I am.

As for conservative, yes, I guess I would qualify under a definition tossed around in, say, 1964, sans the lust for war with Russia, cracking down on draft protestors, and the crusade for American-style democracy around the world.

But today, I truly have no idea what the common usage of that term is supposed to mean. Kids have too much freedom to smoke dope? That there is too much sex and violence in the movies and someone needs to crack down? That we need a few more bloody wars?

Who is the true conservative these days? It’s anyone’s guess. For that matter, who or what owns the term liberal has also completely blown up. It’s not even clear why anyone uses these terms anymore. Any poll that asks such questions is not going to result in anything scientific. Garbage in, garbage out.

So this was the last straw for me. I absolutely refused to answer, and I gave the man a mini-lecture about political categories. He said nothing. After a long pause, he said, “would you like to skip this question?” Ummm, yes.

You Are Not Fodder

Perhaps I should have hung up at that point, but I yielded to the sunk-cost fallacy and made it to the end. Now my answers will tossed in with thousands of others, number crunched, and spat out to the media in some form. Whatever the political results here, they will mean nothing but that vast swaths of people will read the headlines and come to believe that the numbers mean something or other.

Yes, it’s very frustrating because I’ve become very aware that the old paradigms of American politics no longer apply. I spent this week speaking at a huge event in New Hampshire. It is called Porcfest (short for Porcupine Festival), and I’ve been giving a lecture series to a crowd of high-quality students. We’ve had the best conversations.

This is just one sign of the dramatic change that has taken place. The two mainstream parties are selling two flavors of authoritarianism at a time when billions of people around the world are discovering a better way to live in peace and freedom. Their old categories can’t last forever.

The next time I get a call like that, I won’t be so deferential to the existing questions. As soon as I have the chance, I’ll give the pollster another lecture on liberty as the real alternative and blast Gallup for failing to even acknowledge its existence. My contribution to the results will probably be thrown out, but at least I’ll feel like I might have made some difference.