Police Seized My Clients' Children Because They Homeschooled. Last Week a Court Ruled It Was OK

In a decision last week, the European Court of Human Rights has undermined its claim to being the “conscience of Europe” and pitted parents against children. 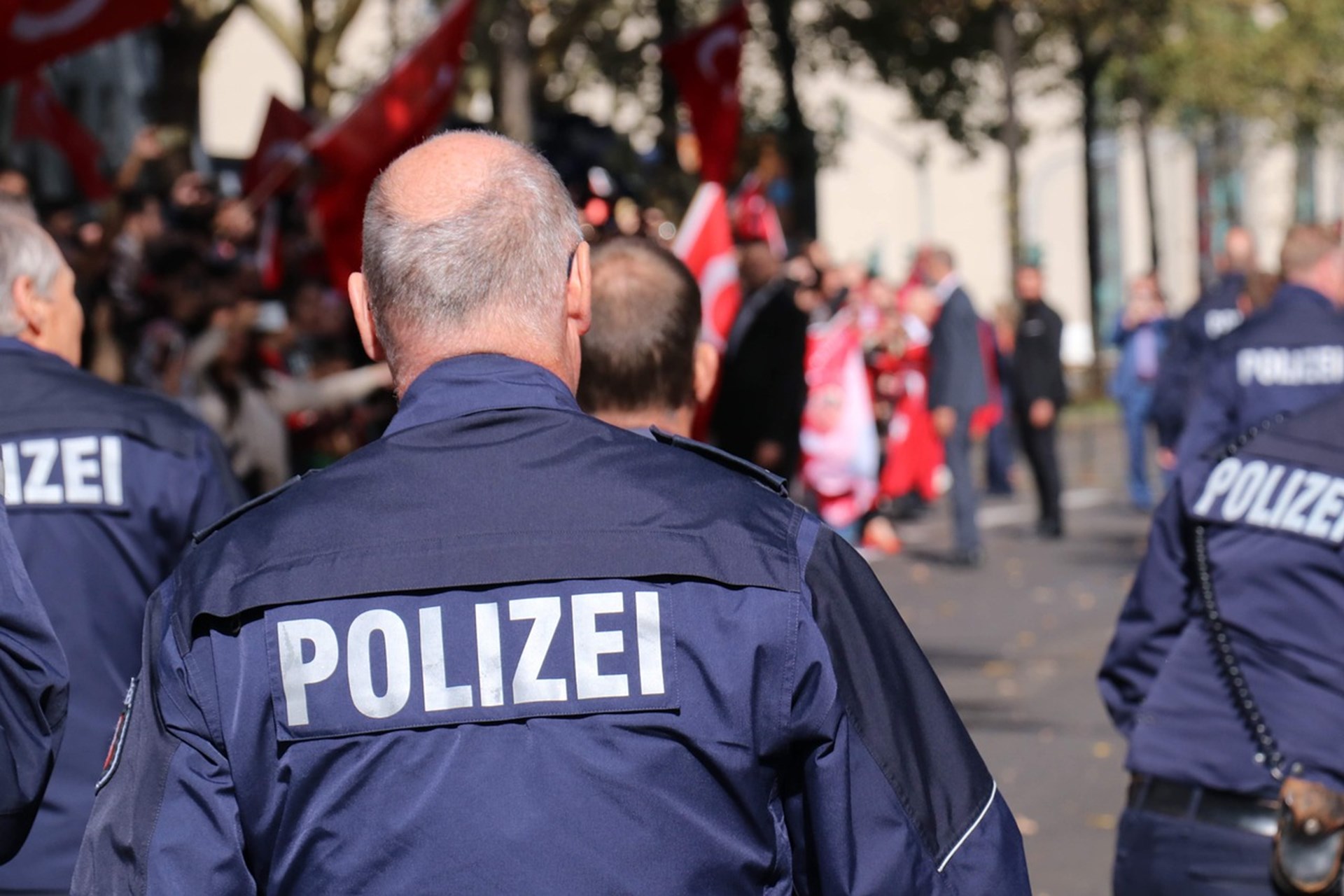 The Wunderlich family wanted to do what thousands of families in America do with no questions asked: educate their children at home.

But homeschooling is not allowed in Germany, and the state has relentlessly pursued the Wunderlichs and even seized their children. One morning in August 2013, 33 police officers and seven social workers showed up at their front door, threatening to open it with a battering ram. The parents cried as their children were carried screaming out of their home.

The children were later returned but were ordered to attend public school. Since then, the Wunderlichs have continued their fight in court, ultimately reaching the European Court of Human Rights.

Last week, they lost their case. The court sided with Germany, reaffirming that Germany’s ban on homeschooling does not violate the family’s rights under international law.

I represent the Wunderlich parents. The question I most commonly get from people when I explain their case is, “But what’s so bad about school?”

I understand where they’re coming from. I went through a state school system and, generally speaking, didn’t mind it. But the fact that I did not “mind” school and the fact that the person asking the question doesn’t see any problems with state-run school, misses what this case is about.

The Wunderlichs’ case was never about whether state-run schools are good or bad but about who has the right and the responsibility to raise children.

Education Belongs to Parents, Not the State

Parents are the natural nurturers of children. They create children, provide for them, and make a whole host of judgments about how they will raise them. Education is just one of those areas of parental judgment.

It’s hard to imagine many decisions bigger than where your child will go to school. Indeed, in my country, parents literally sell homes and move to the other side of the same street to get into a particular school’s zone in order to make the educational choice they want.

Dirk and Petra Wunderlich wanted that same freedom. For a combination of religious, philosophical, and practical reasons, they decided they wanted to educate their children at home.

And they are not alone. Millions of other parents have decided to homeschool their children, too. In fact, homeschooling is growing in many parts of the world, and statistics from the US estimate that more than two million American children are homeschooled. This right is protected by every major human rights treaty that exists. Major documents like the European Convention on Human Rights protect the right of parents to direct the upbringing of their children.

Germany has agreed to be bound by these documents and yet is one of the very few countries that do not allow homeschooling, going so far in some states as to criminalize parents who try.

Germany has agreed to be bound by these documents and yet is one of the very few countries that do not allow homeschooling, going so far in some states as to criminalize parents who try.

The German rationale is to prevent “parallel societies” from emerging. Lawyers representing the state presented this rationale to the European court without any evidence to support it as a theory.

We presented evidence to the contrary, showing that in countries with the longest history with homeschooling and the highest number of homeschoolers, the practice is tested, credible, and continues to grow.

Yet the court sided with Germany.

We should all be worried when the state overrides a parent’s decision based on the vague notion that it will be “better for society.”

A Case That Should Never Have Been Brought

Even the German government’s early findings show that this case should never have been brought.

But the schooling authority disagreed. In a response we have now obtained, this official—who had not visited the home and had not met with the children—wrote, “I am certainly of the opinion that there is a danger to the children, because they are systematically withdrawn from all social aspects of society and live in a so-called parallel society.”

That is raw ideology, not concern for the children. And that’s what is really at issue in this case.

The people who have consistently shown the most concern for these children through proceedings are the parents, who have fought for justice ever since their children were seized.

The people who have consistently shown the most concern for these children through proceedings are the parents, who have fought for justice ever since their children were seized. From the beginning, they chose to live a more frugal life so they could be at home with their children as they grew up.

In its decision last week, the European Court of Human Rights has undermined its claim to being the “conscience of Europe” and pitted parents against children. The court was set up to adjudicate disputes between individuals and the state, and yet it misframes this case as one in which the courts must mediate between parent and child: “[International law] requires that a fair balance must be struck between the interests of the child and those of the parent.”

The overt assumptions here—that parents do not have their children’s best interests at heart and that the state knows better—should trouble any parent, whether your children are educated at home or at school.

Robert Clarke is barrister and director of European advocacy for ADF International and lead counsel in the case of Wunderlich v. Germany.