People Are Enraged about Unfairness, Not Inequality

Markets can't deliver equality, but they can deliver fairness. 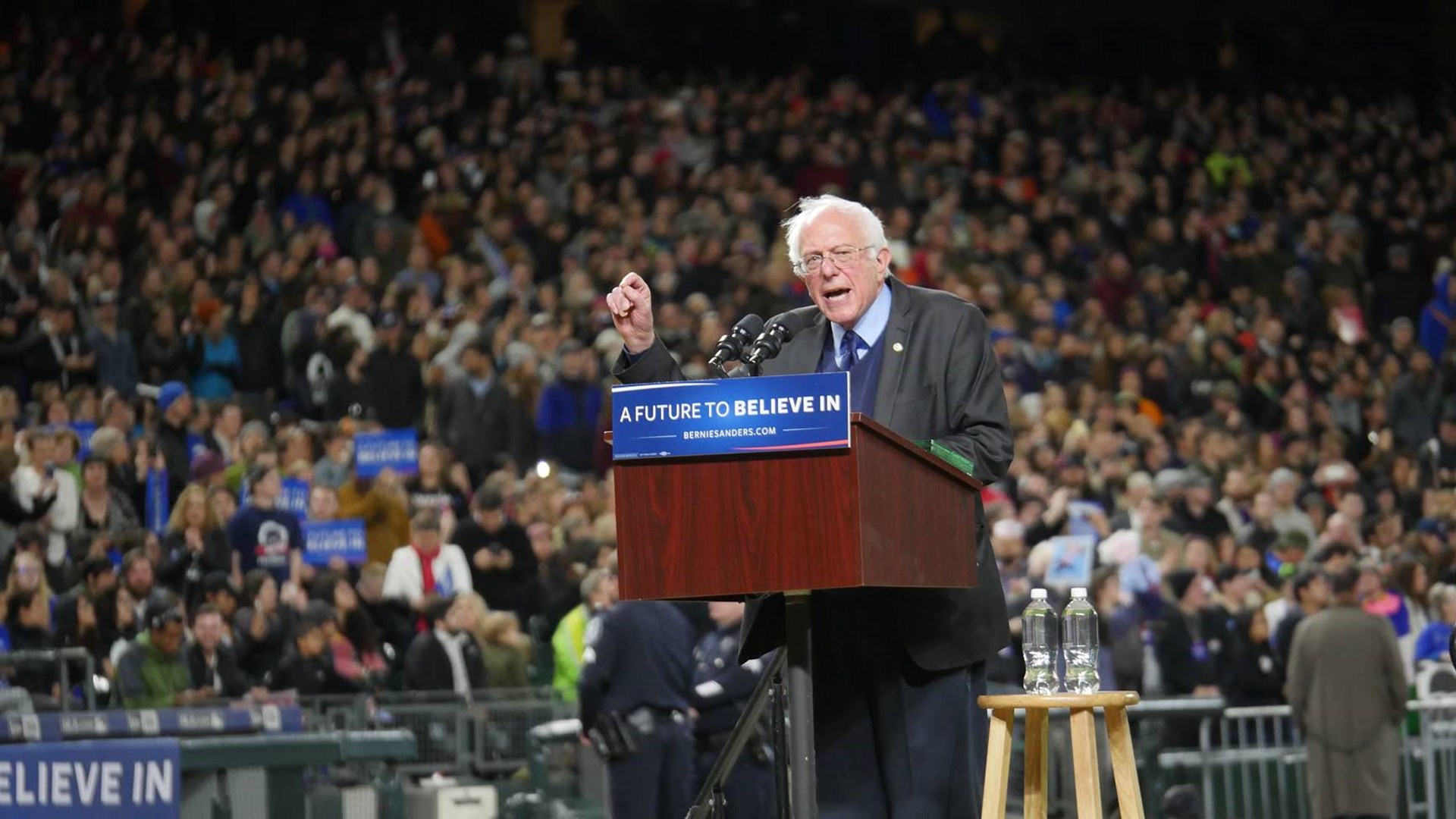 To say that inequality is a bad thing is something of a platitude. So universal is the condemnation of the chasm in income between rich and poor that it would be reasonable to assume that mankind has an instinctive preference for equality over inequality.

Children tend to opt for equal outcomes in their own decision-making and they recognize that tendency as a virtue in others.

Even those who support the free market tend to portray inequality as one of capitalism’s necessary evils – arguing that while they’d love to do something about it, the obvious solutions do more harm than good.

Sure enough, psychologists have found that we do indeed appear to have a hard-wired aversion to inequality. “Robin Hood had it right,” claimed the Dutch primatologist Frans de Waal, summarizing a broad consensus across a range of academic fields. “Humanity’s deepest wish is to spread the wealth.”

For example, when a group of boys aged six to eight were asked to hand out erasers to two other boys who had cleaned their room (what a treat!), they distributed the gifts evenly. In fact, their passion for egalitarianism went further: when given an odd number of erasers, they opted to throw the left-over eraser away rather than favor one of the two.

In other words, if it meant distributing resources evenly, these juvenile Jeremy Corbyns were happy for everyone to be materially worse off. That was still the case even when they were told that the recipients would never know that one of them had been given more than the other.

Not only do children tend to opt for equal outcomes in their own decision-making, they recognize it as a virtue in others, preferring those who distribute things equally to those who don’t.

Case closed? Not quite. As a new paper in Nature Human Behaviour by psychologists Christina Starmans, Mark Sheskin and Paul Bloom points out, there are actually two different stories about our attitudes to inequality – each of which seemingly contradicts the other.

Children might impose fairness when handing out erasers, but “it turns out that when people are asked about the ideal distribution of wealth in their country, they actually prefer unequal societies”.

A 2012 study by behavioral economists Dan Ariely and Mike Norton generated some attention for demonstrating that Americans wanted to live in a more equal country. But more equal is not the same thing as fully equal.

In the study, participants were asked to select an ideal income distribution for society. The consensus was that individuals in the top 20 percent should have more than three times as much money as individuals in the bottom 20 percent. Considerably more equal than America today (see the chart below), but not exactly a socialist paradise.

Similarly, if you let people choose between equal and unequal societies – and then tell them that they themselves will be assigned a level of wealth within it completely at random – most people choose inequality. And that preference is observable across the political spectrum, in different countries and at a range of ages.

How to reconcile these two seemingly contradictory bodies of research? According to the authors of the new paper, it’s simple. The children so determined to hand out even numbers of erasers weren’t actually averse to inequality. Instead, they were concerned about fairness.

In a follow-up experiment, children were again asked to hand out erasers. This time, however, they were told that one of the two recipients had cleaned his room with far more vigor than the other. Suddenly, the egalitarian instincts from the earlier study were nowhere to be found: the children gave the spare eraser to the harder worker. In fact, they went further: even when they had the opportunity to give each boy the same number of erasers, they gave the harder-working boy more than half.

This paper’s conclusions help explain much of the outcry over economic inequality in recent years. Occupy Wall Street and the very idea of the “one percent” emerged just after the financial crisis plunged much of the world into recession, and US and British banks were handed billion-dollar bailouts to steady the ship.

The anger didn’t come from the fact that bankers were so well paid. It came from the perception that they’d made that money by piling up risk rather than being particularly clever or hard-working – risk that was now being underwritten by the taxpayer. The wealth wasn’t just distributed unequally, but unfairly. The market mechanisms that most people accepted as the rules of the economic game suddenly seemed rigged.

It’s been the same in the years since. Bernie Sanders and Donald Trump didn’t get as far as they did by quoting GINI coefficients and pay ratios. It was the picture they painted of a system which rewarded the wrong things, in which hard work didn’t pay off and the ropes and pulleys of social mobility were frayed or outright broken.

Fairness will likely be a major theme in the build-up to the UK’s general election in June. Last summer, in her first remarks as Prime Minister, Theresa May vowed to fight the “burning injustices” to build a country that “works for everyone”. While Jeremy Corbyn, launching Labour’s campaign today, struck a Sandersesque pose, telling voters “Labour is committed to challenging the rigged economy. We will not let the elite extract wealth from the pockets of ordinary working people any longer.”

Voters, in other words, don’t want equality – they want fairness. Which raises the problem, of course, of how to define it, or indeed enforce it.

Economic equality cannot be accommodated within a system that allows people tolerable levels of economic and political freedom.

In the Palgrave Macmillan Dictionary of Political Thought (a more idiosyncratic book than the title would suggest), Roger Scruton ends his entry on “fairness” as follows: “The child’s cry ‘It is not fair’, like the more sophisticated ‘It is not just that…’, suggests a demand that the world be so arranged that justice be done. Some think that such a complaint is not only childish, but also incoherent; others see in it the basic motive for all serious political action.”

Scruton seems to see the idea of fairness as a call for redistributive justice. But he should not write off its political power. Concern about fairness arguably drove much of the opposition to Communism: it was precisely because the Soviet system prioritized redistributive “justice” over a wider conception of fairness that it was so unconscionable.

Political sentiments are difficult to distil into neat, self-contained concepts. Inequality, unfairness, poverty: there is not a clear delineation between one issue and the other in voter’s heads. And politicians across the West, on Left and Right alike, have been able to capitalize on that jumble of grievances.

Yet this latest report is good news for defenders of capitalism – for those who know that markets, when functioning properly, aren’t just the most efficient way to allocate resources but usually the most just way to do so as well.

As the Soviets found, true economic equality cannot be accommodated within a system that allows people tolerable levels of economic and political freedom. But fairness, by contrast, is something capitalism can – and should – deliver.

Oliver Wiseman is the Deputy Editor of CapX.