A new initiative seeks to start a transparency revolution at the federal level. 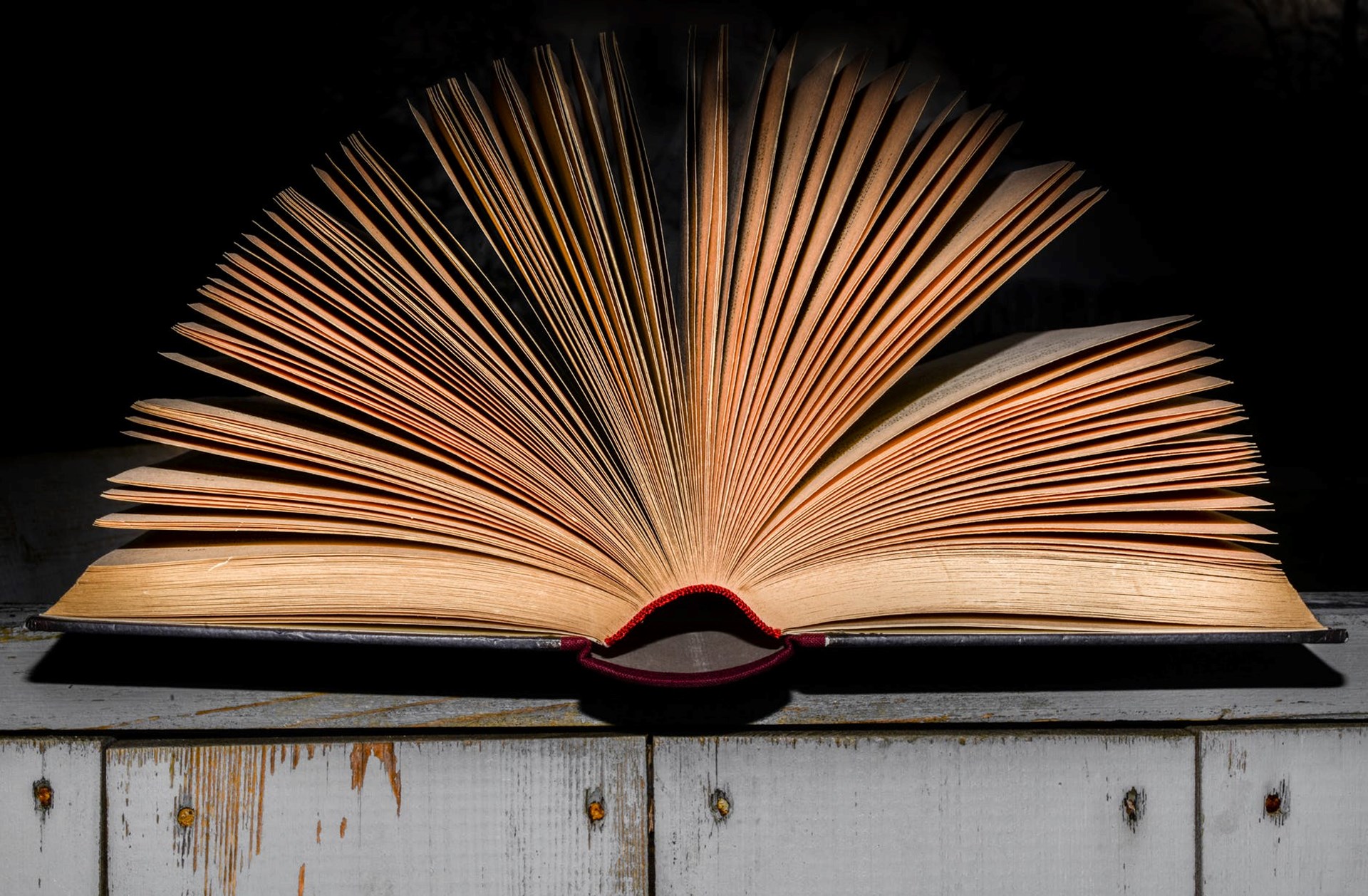 According to the US Debt Clock, America’s national debt will bust through the $22 trillion mark very soon. Just this year’s federal budget deficit alone may exceed $900 billion. This is at a time of record revenues; imagine the flood of red ink when the next war or recession hits!

Millions of people should be descending on Washington with pitchforks to protest the reckless spending these ominous figures represent. For the moment, they’re not.

Perhaps a crisis must strike us—and strike us it will if the spending spree isn’t stopped—before something of consequence is done. Nearly 100,000 of us don’t want to wait for such an awful day. We’ve signed on to an initiative of www.OpentheBooks.com that would start a transparency revolution at the federal level, commence a war on government waste, mobilize federal workers and responsible journalists, and report progress to the public.

The Open the Books initiative would be a strong start on the path to fiscal responsibility.

Much more can and should be done. If I had my druthers, we’d rip out entire federal departments root and branch so they can’t grow back. But the Open the Books initiative would be a strong start on the path to fiscal responsibility. An open letter to President Trump that outlines its provisions appeared in a two-page ad in the February 5 Wall Street Journal. You can read the text of it and see the names of 130 leading signatories here.

The biggest national emergency in America, by far, is not at the border. It’s in Washington, DC, where politicians have mortgaged our future. Don’t be complicit by either your silence or by joining the gravy train that’s headed for the cliff. In the future, your children and grandchildren will thank you for what you do now on their behalf. 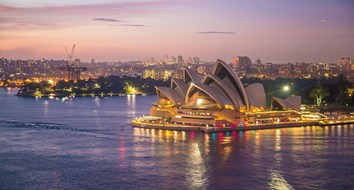 Liberty on Tour in Indonesia and Australia

The Tulsa Race Massacre: A Mindless Rage of Collectivist Groupthink