Beginning December 1st, flexible working arrangements for those earning less than $47,476 will be difficult. 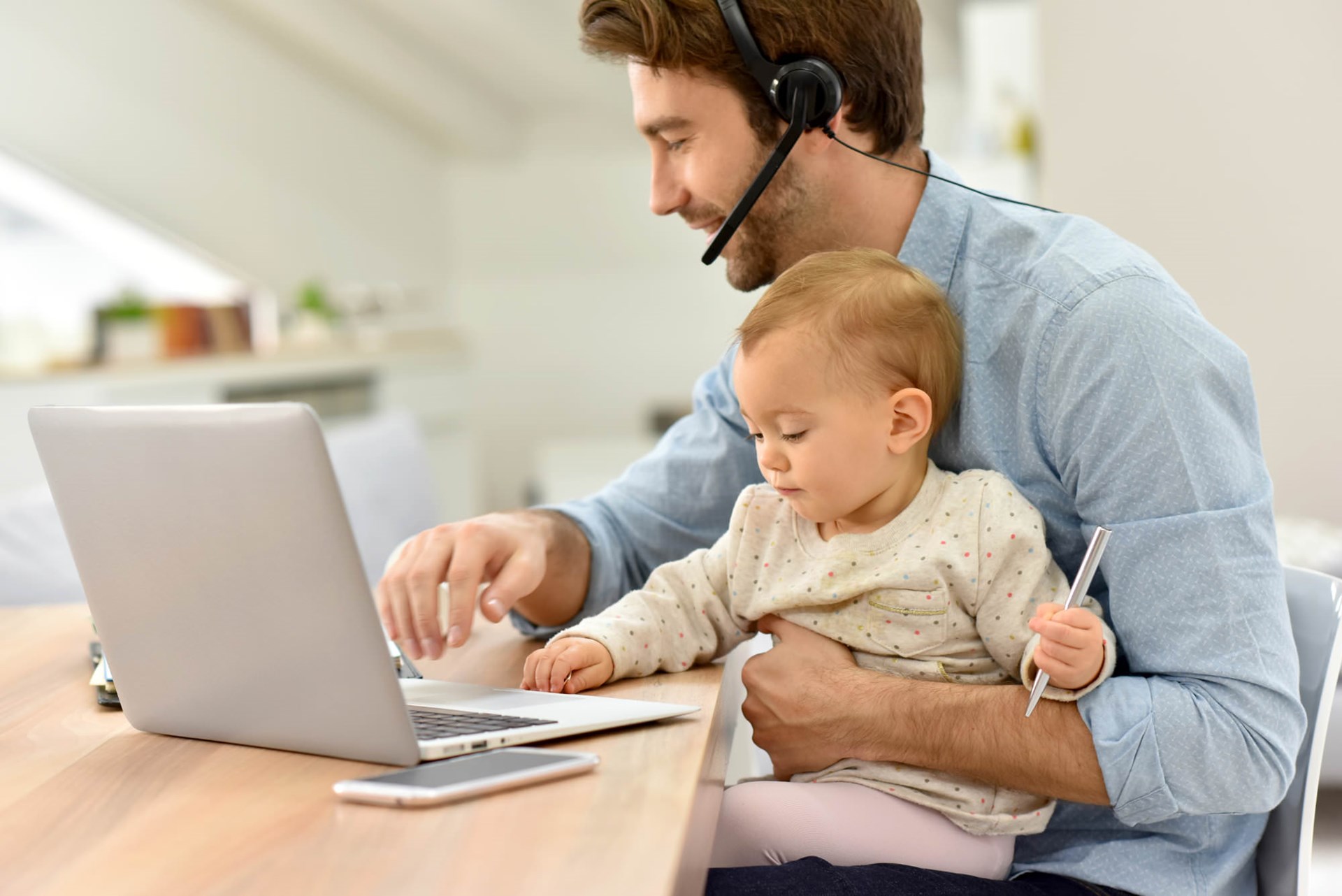 Twenty-one U.S. states filed suit on Sept. 20 to overturn the Obama administration’s new overtime rule, which requires employers to pay white-collar workers overtime if they earn less than $47,476 annually, instead of less than the current level of $23,660. (Manual workers generally have to be paid overtime at all earnings levels.) The rule is set to take effect Dec. 1.

A Burdensome and Illegal Requirement

The plaintiffs, led by attorneys general in Texas and Nevada, say that “[The Department of Labor] has disregarded the actual requirements of the statute and imposed a much-increased minimum salary threshold that applies without regard to whether an employee is actually performing ‘bona fide executive, administrative, or professional’ duties.”

The Labor Department’s overtime rule harms the economy and the American worker.

Furthermore, they say that the automatic indexing — where the salary level for overtime would rise every three years — that is included in the rule is illegal, since new congressional legislation is needed to set the salary level.

“We have heard from our members, small businesses, nonprofits, and other employers that the salary threshold is going to result in significant new labor costs and cause many disruptions in how work gets done,” said Randy Johnson, a senior vice president at the U.S. Chamber.

The lawsuits would make it easier for a new Republican administration, if elected, to get rid of the rule. If a lawsuit challenging the final rule is pending, the suit can be settled immediately, by agreeing to withdraw the regulations and replace them. The Environmental Protection Agency used this tactic to put forward additional regulations.

President Obama justified the new rule in May by saying, “If you work more than 40 hours a week, you should get paid for it.” However, the suit is welcome because the Labor Department’s overtime rule, released May 18, harms the economy and the American worker.

Because of his employer’s requirement to track his hours, telecommuting will be difficult.

Consider what could be a real-life example: Peter, a fellow at a think tank who earns a salary of $45,000 a year. Now if he works late one night, he can come in later the following day, or take extra time off. He can duck out of the office to get a haircut without reporting to his boss. If he feels sick, he can ask to work from home. He can come home for dinner and catch up with his work in the evenings. His employer is free to say, “Peter, you worked a lot of evenings this week. Take some extra days off with your family over Thanksgiving.”

On Dec. 1, Peter and his employer will no longer be able to have such an arrangement. Along with others who make under $47,476 annually, Peter will have to keep track of his hours by clocking in and out. Because of his employer’s requirement to track his hours, telecommuting will be difficult. If he works longer in one particular week, his employer will not be legally allowed to give him “comp time” (time off instead of the extra hours), but will have to pay him overtime instead.

And for all that paperwork, Peter won’t necessarily earn more than what he is making now. His employer might tell him to make sure he never works more than 40 hours in a week. Or, since he makes more than minimum wage, his boss could lower his hourly pay rate to make up for the extra hours worked.

Even the Labor Department admits that most workers affected by the rule will never get the chance to work over 40 hours per week. The administration estimates that about 4.2 million workers would qualify for overtime in 2017, and they would earn $1.2 billion more in overtime payments.

In contrast, setting up the system for monitoring the employees could cost almost $20 billion in the first year because of the additional administrative costs.

The new rule could cost $18.9 billion the first year — over 15 times greater than the $1.2 billion of increased wages that will be received by workers.

One cost is familiarization, the time and effort that each employer must expend to understand the requirements and assess what needs to be done. Most employers reading this now have no idea that they will have to put in place different systems to track employees on Dec. 1.

Another cost is identifying each employee affected by the higher salary test, to decide for each case whether to raise their salary to the new threshold or to convert the status to non-exempt hourly. Converting salaried employees to hourly employees requires deciding what base hourly rate the employee earns. Plus, employers have to decide on a weekly hours requirement and policies to set for assignment and approval of overtime hours.

A third cost is management. Someone has to supervise the employees to make sure they fill in the time sheets and don’t work more hours than they are supposed to work — and pay them for extra hours worked.

The costs of the new rule could total $18.9 billion the first year — over 15 times greater than the $1.2 billion of increased wages that the administration estimates will be received by workers. In subsequent years, the ongoing management supervision costs imposed by the rule could total around $3.4 billion each year.

President Obama’s overtime rule would hurt those whom it is trying to help, by reducing flexibility in the workplace and discouraging job creation. The lawsuits are a common-sense reaction to harmful federal overreach.

For more on the new overtime rules, check out these articles:

Obama’s Overtime Rules Will Cripple the Young and Ambitious

Diana Furchtgott-Roth, former chief economist of the U.S. Department of Labor, is director of Economics21 and senior fellow at the Manhattan Institute.