Obama Speaks Out against Identity Politics

In South Africa on Tuesday, Obama spoke about our “strange and uncertain times.” 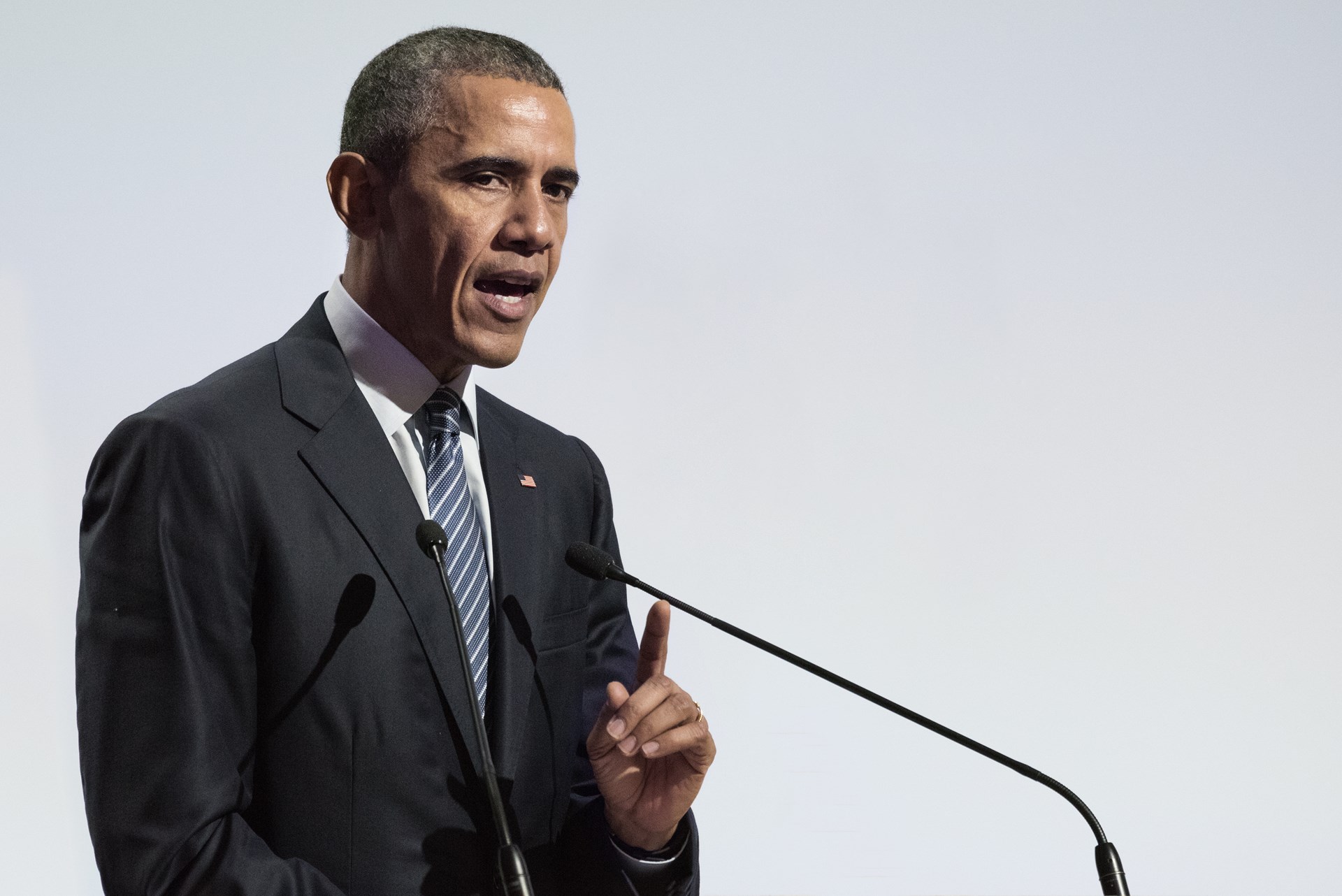 Progressives have been lamenting the absence of Barack Obama. The former president has been largely absent from the political arena since President Trump’s ascendancy to the office.

This, of course, is the norm for ex-presidents. But, as I noted in 2017, this tradition has proven difficult for progressives to accept for various reasons, including the religious-like fervor with which they embraced Obama, their antipathy toward Trump, and the fact that no leader has emerged to unify the Democratic party.

In South Africa on Tuesday, in an address honoring Nelson Mandela, Obama spoke about our “strange and uncertain times.” Much of the speech focused on the late Mr. Mandela and the rise of "strongman politics"—no doubt a reference to Obama’s successor. The latter naturally captured most of the headlines. Far less attention has been paid to this paragraph:

Democracy demands that we're able also to get inside the reality of people who are different than us so we can understand their point of view. Maybe we can change their minds, maybe they'll change ours. You can't do this if you just out of hand disregard what your opponent has to say from the start. And you can't do it if you insist that those who aren't like you because they are white or they are male, somehow there is no way they can understand what I'm feeling, that somehow they lack standing to speak on certain matters.

As Robby Soave at Reason noted, this appears to be “a direct rebuke of the notion that only people who are oppressed for some reason—because of their race, gender, sexuality, disability status, size, etc.—should be allowed to speak on issues relating to said difficulties.” (If you think this does not happen, check out the recent criticism directed toward William Shatner on Twitter after he panned the decision to rename the Laura Ingalls Wilder Award.)

We’ve noted time and again the troubling trend, particularly on college campuses, of groups and individuals using victim status or the virtue of their causes as a reason to suppress, harass, or intimidate speakers whose ideas do not conform to their own. Obama has pushed back on this trend in higher education before, including comments he made in a 2015 speech in Iowa. But his line that people should resist telling people that their opinion doesn’t matter if they are a certain color or gender—“because they are white or they are male”—marks a salvo against identity-driven politics.

Many Americans—on both the left and the right—once viewed Obama as a man who could heal America’s racial divide. That did not happen. Perhaps it’s not too late.