Net Neutrality Is about Government Control of the Internet

Public utilities do not innovate. Nor do they seek to better their service for consumers. 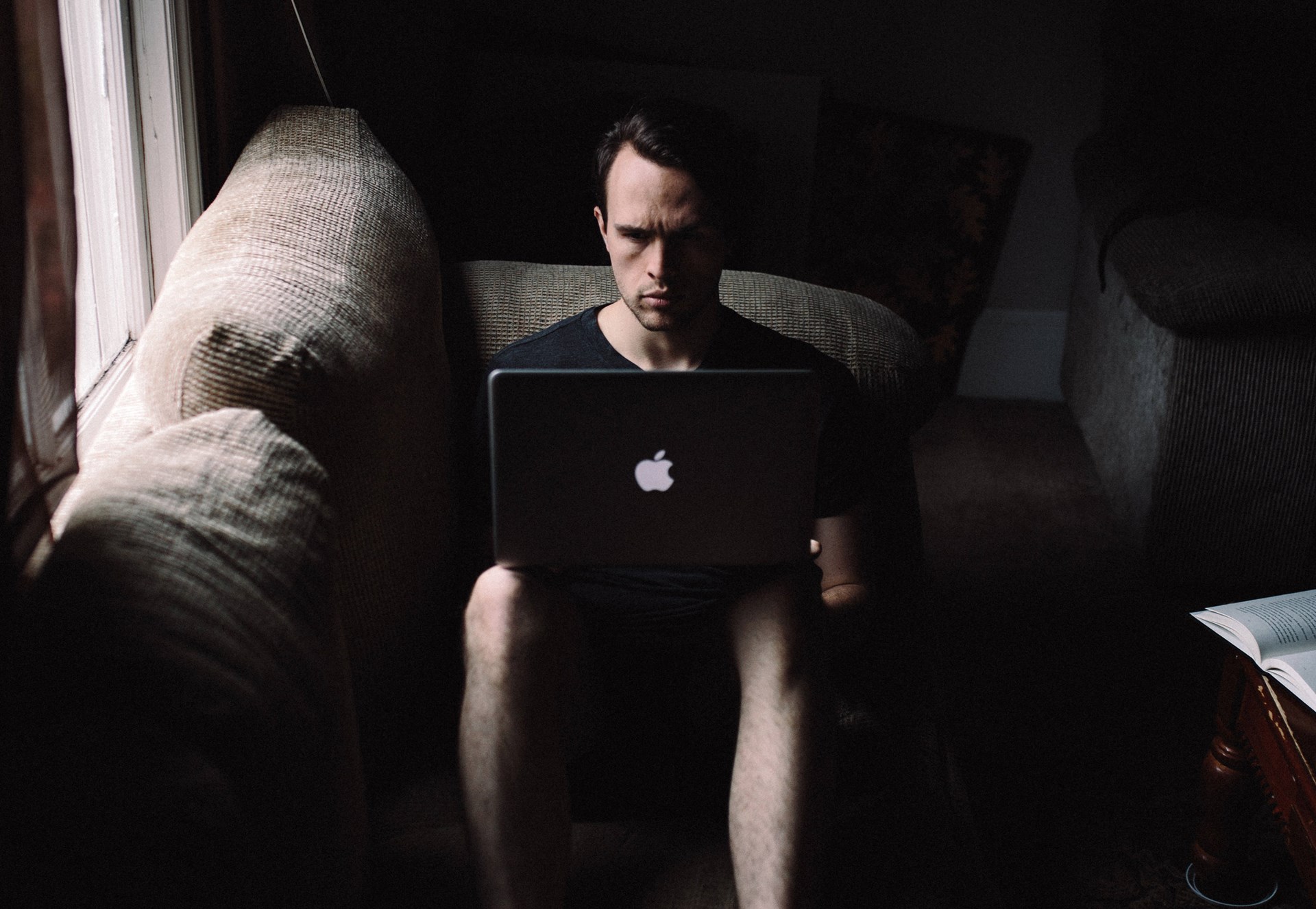 The fight over the privacy rules passed by the Federal Communications Commission (FCC) is the latest brawl between advocates of a free and largely unregulated Internet and the “net neutrality” activist ideologues who see the Internet as something that should be nationalized and publicly owned and regulated.

In March, Congress voted 215-205 to eliminate the Internet privacy rules passed by the FCC under former chairman Tom Wheeler. The Senate had already voted the same way. President Trump signed the legislation into law in April. The vote in Congress was predictably condemned by ideologues opining in the Washington Post, CNN, and other news outlets on how the vote entirely destroys our privacy rights on the Internet. But repealing the draconian FCC privacy rules – before they were set to take effect later this year – will not put our privacy rights in any danger at all. There are more than enough federal and state protections in place.

We’re Fine without It, Thanks

Internet privacy has been protected quite well for almost 20 years by rules from the Federal Trade Commission (FTC). When the FCC enacted the new privacy rules, the FTC opposed them as unnecessary. Surely when the FTC says new rules would hurt consumers and weaken consumer protections, those rules should be seriously questioned. Without the FCC privacy rules, the FTC remains active in protecting consumer privacy on the Internet.

The elimination of the FCC Internet regulations won't hurt anyone – they were never needed in the first place.The privacy and net neutrality rules passed in the FCC in 2015 were part of the larger effort under the Obama Administration to regulate the Internet as if it were a public utility, much like the old “Ma Bell” phone monopoly. Ironically, the very development and growth of the Internet would not have been possible were it not for the deregulation and breaking up of the old phone monopoly.

Current FCC Chairman Ajit Pai pointed out that the elimination of the FCC Internet regulations will not harm consumers, or the public interest, because they were never needed. Justification for the regulations were "phantoms that were conjured up by people who wanted the FCC for political reasons to overregulate the Internet," he told Nick Gillespie of Reason. "We were not living in a digital dystopia in the years leading up to 2015." Pai also pointed out how Google and Facebook have succeeded in an Internet free of government micromanagement, where content providers and others are free to innovate and offer consumers the services and content they demand.

The “Open Internet Order” (OIO) regulating the Internet, passed by the FCC in 2015, would have moved the Internet in the direction favored by net neutrality ideologues. In the text of the OIO, the George Soros-funded net neutrality group Free Press was mentioned 46 times – it's almost as if Free Press had written the regulations for the FCC. The OIO sees the Internet as something that should be nationalized by the government to be run like a public utility.

What we want to have in the US and in every society is an Internet that is not private property, but a public utility. We want an Internet where you don’t have to have a password and that you don’t pay a penny to use. It is your right to use the Internet.

The goal they are calling “net neutrality” is to have the federal government, and governments around the world, in control of the Internet. McChesney stated further,

Government control of the Internet raises many questions about consumer and privacy protection. When the Office of Personnel Management held the personal data of 21.5 million people, it was an easy target for hackers seeking access. The list of government agencies compromised by hackers continues to grow. Imagine if everyone's personal information, including emails, browser history, and the data stored on “cookies” on computers was stored in one giant government entity that runs the Internet.

Public Utilities Are Not Private

The FCC agenda that voted for those regulations in 2015 is less about privacy and consumer protection than it is about government control of the Internet. In receiving court approval of the privacy rules, the FCC reclassified broadband Internet access as a public utility.

Public utilities do not innovate. Nor do they seek to better their service for consumers.The rapid advance of technology lets the Internet evolve continually, and this innovation is threatened if the Internet is to be regulated or run like a public utility. Public utilities do not compete against other entities, and are regulated as monopolies. But the Internet is not structured that way: most consumers have a choice in what Internet service they have. In 20 years, Internet providers invested more than $1.5 trillion in the development of the Internet in the US. Most homes in the US have access to broadband Internet at lower rates than consumers pay in Europe, where the service is price-regulated.

Public utilities do not innovate, nor do they seek to better their service for consumers. Those who remember the old “Ma Bell” phone monopoly know this: consumers rented phones from “the phone company” at high rates, and although getting them fixed was included in the cost of the service, consumers often waited days before a technician showed up.

There are two clear paths the Internet might take, depending on which sides wins this battle over having a truly free, private Internet or one controlled by the government as a public utility. While the free market always supports innovation and consumers’ choices, government control has only led to corruption and inefficiency in all entities it controls.

Supporters have communicated exactly what they want. There can be no confusion about what the net neutrality agenda is all about: supporters of net neutrality demonize Internet service providers in their populist arguments for government control. But if they win their dream, consumers will be the real losers in this battle over Internet control.

Drew Armstrong is a freelance political journalist based out of Orange County, California.