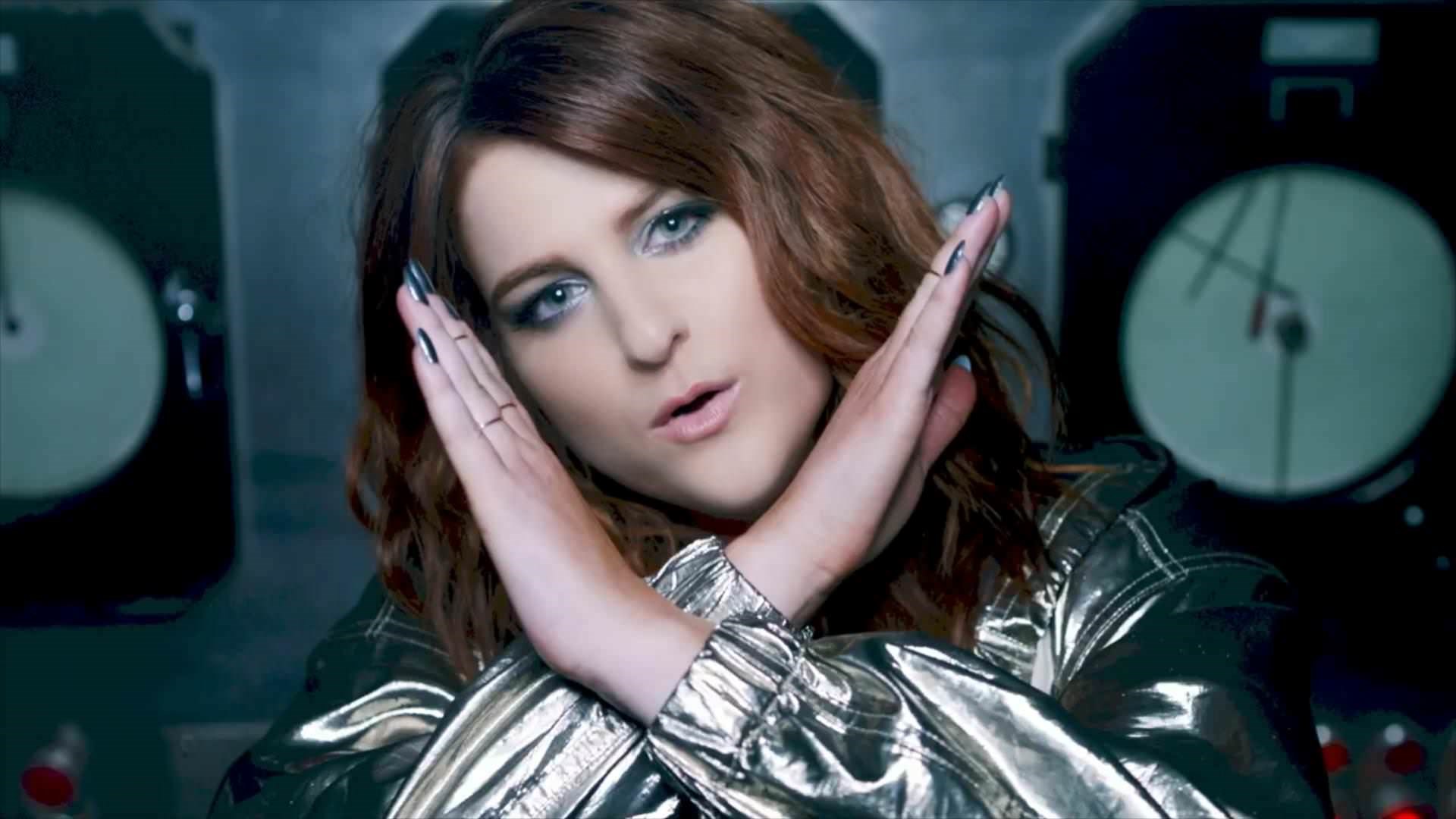 The etiquette of information sharing in the age of social media has dramatically changed in the last decade. Maybe you have noticed.

Most anyone under the age of 30 is wisely cautious about giving his or her full name to strangers. Why? With just a few data points – full name, place of business, hometown – anyone can discover more than ever, and gain access to messaging portals.

This is why most social engagements today take place on a first-name-only basis. Here we have a great illustration of how our social mores adapt to technological changes.

This is only one of many reasons that Meghan Trainor’s song “No” has so quickly rocketed to the top of the charts, with a video that will soon reach half a billion views. It beautifully captures the current ethos. Its repeated motif is the answer “no” to a series of questions. What is your name? What is your sign? What is your number? Then comes the follow-up: “You need to let it go.”

In times when personal information is so easily obtained, we need adaptive solutions to maintain privacy. Sure, you can refuse to answer an unwanted text, but there are dozens of possible portals for trolling: Twitter, FB, Snapchat, LinkedIn, and so on. The only thing standing between you and the troll is a word.

Meghan reminds a generation that no one has a right to know, and the best way to enforce that right is one simple word. Here is where anthemic pop can both embody and advance evolving social habits through scripted language that explains to young women how protect their personal autonomy and bodily integrity.

The Right Not to Associate

The proper response to an unwanted invitation is to say no and walk away. But there is a deeper and even more profound message behind Meghan’s song that reaches to the core of the idea of freedom itself. The song affirms that the right to associate must necessarily include a corollary right not to associate: that is, the right to exclude another from any form of engagement. It has been otherwise described as the right of exit, the absence of which really amounts to a form of servitude.

Action, no action; engagement, no engagement; exchange, no exchange: all these options are available to anyone conscious of the idea of self ownership. Any social setting or political system that would subvert the refusal to engage by mandating association is attacking that core principle of self ownership.

The exercise of the right of exit ultimately resides within the power of the individual human mind and voice. As much as an arrogant dude at the bar might believe that every woman is obligated to fork over all the information he demands, any woman is within her rights to refuse. That refusal can be further demonstrated in action.

“All my ladies, listen up
If that boy ain't giving up
Lick your lips and swing your hips
Girl, all you gotta say is…
My name is ‘No’”

Here we have a presentation of the unity of words and action, all underscoring the negation of an invitation to associate. The action of walking away is an elaboration on the initial demand, stated in the most efficient and comprehensible manner available in any language. The coming together of language and action here serves as an assertion of individual power to match and thereby veto the presumption of social power coming from the inquisitor. Through a simple act of refusal, power itself has been neutralized and the equality of self-ownership affirmed.

The Solution To Power Imbalance

The song further serves as a parable of contrast with academic social theory that posits the existence of systematic power differences among groups: men vs. women, blacks vs. whites, abled vs. disabled, and so on. The usual presumption of such theorizing is that the proper method for dealing with such power disparities is to force upon all groups a mandate to associate. The state must act as a third party that denies each group its right to “discriminate” against the other. This, it is believed, is the way to achieve equality – at least according to the “progressive” view of politics.

But as Meghan illustrates, this approach of forced association takes us in the opposite direction of where we need to be going. It is not the imposition of association that achieves fairness, justice, and peace, but rather the universal recognition of the very opposite right of disassociation, equally shared by all individuals and group. The proper response to an unwanted invitation is to say no and walk away. It can be exercised by anyone.

Let’s Apply this to Politics

Meghan’s song concerns a microsociety of interpersonal relations in a bar. But what if the principle of saying no were expanded to the whole of society, so that every person could exercise the right to say no to any unwanted intrusion? What if every person had the right to say to every cop, bureaucrat, and politician: “you need to let it go”? Here is where we begin to take the word “no” very seriously.

Mark Lutter argues that this is precisely the political, technological, and sociological ethos of our time. It is defining our social, digital, and political engagements in what Lutter calls the “age of exit.” “The costs of exit are going down,” he notes. “Increased mobility and smaller political units will allow people increasingly to vote with their feet. The old political questions of which ideological empire controls which territory will give way to a choose-your-own-governance meta system.”

Whether it is the imperial edict of established governments or the annoying leer and intrusive questioning from the liquor-loaded lout at the local bar, all assertions of autonomous power are being pushed back by an equally forceful refusal to engage. This is the path of freedom itself. It all begins with one word, “no,” and ends with a new consciousness of self ownership: