Markets Are the Voice of the People

Modern Populists Have It All Backwards 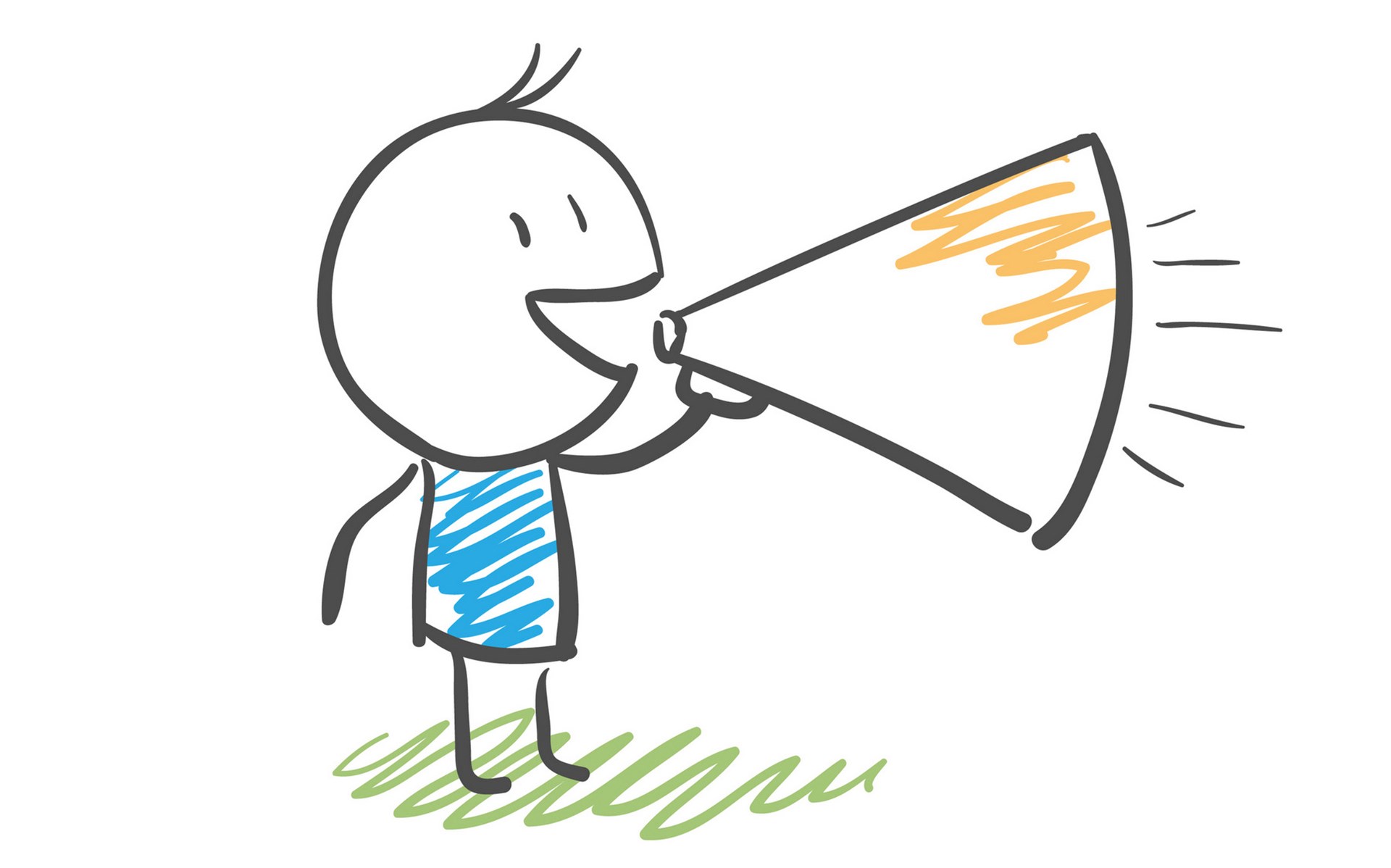 The supporters of Donald Trump and Bernie Sanders seem to believe that “establishment” politicians have stopped listening to “the people” and that their preferred candidate’s policies would reverse that trend. This is an old claim with a dark past.

Markets are by far the most effective way to give voice to the broadest number.

The United States has a long history of populist political candidates; think of William Jennings Bryan 120 years ago, Huey Long in New Deal Louisiana, or even Joseph McCarthy in the 1950s. Given the similarities in many of their policy positions, not to mention their shared worldviews that trade is a zero-sum game at best, it’s not surprising that Trump and Sanders have both tapped into that frustration.

Trump’s objections to trade and immigration would require a massive new bureaucracy, not to mention more law enforcement, if he were actually to try to create a wall and raise tariffs and quotas. Those doing that work would hardly be “the people” in the sense that I suspect Trump’s supporters think of that term. In fact, they would be the same elites and experts who comprise the very “establishment” that supporters are railing against. This should come as no surprise, as the contradiction at the heart of Trump’s candidacy is that the populist uprising somehow thinks the voice of the people will be better heard by handing over power to a central member of the elite and then letting him run wild over the separation of powers and remaining limits on government that protect “the people” from the “establishment.”

One can make the same argument about Sanders. His views on trade and immigration parallel Trump’s and would require more power to be put in the hands of lawyers, economists, law enforcement, and other members of the elite. Throw on top of that the tax and spending increases he wants to see — especially the growth in government’s role in health care — and you have the greatest make-work program in recent American history for the “establishment” and experts who are distant from “the people.”

All of these points would be true of a Clinton presidency as well. She, at least, has not tried to make the populist claims of Trump and Sanders. If anything, her campaign is premised on her experience and expertise. She knows better than the masses what they need, and in Mencken’s words, she’s going to give it to them good and hard.

Populist politicians would do more to silence the real voices of the people than they would to make them heard.

The populist complaints are often ones about markets, and many Trump and Sanders supporters are happy with policies that would limit or eliminate markets on the grounds that things like free trade have harmed “the people” while benefiting the elite. There is plenty of evidence, both historical and contemporary, that free trade, not to mention markets more generally, have primarily benefited the masses. Rather than rehash that evidence here, I want to make two other points.

First, markets really do capture the voices of the people. Markets are, in F.A. Hayek’s words, communication processes. When we buy and sell — or refrain from doing so — we are sending messages to others about what we want and do not want, and what we’re willing to give up to get it. As I pointed out in “Who’s in Charge, Capitalists or Consumers?” (FEE.org, April 13, 2016), this idea of “consumer sovereignty” means that our choices as consumers drive the allocation of resources and the pattern of incomes in the marketplace. Prices, profits, and losses all reflect the combined voices of the people as expressed in our market decisions.

One way to see this feature of markets is to consider the ways in which markets cater to minority preferences. Think of the diversity and variety of goods at even a modest grocery store. Any single customer will find most of the goods in the store to be things she has no interest in, and she will opt instead for the small percentage of items that satisfy her wants.

This insight that the division of labor (that is, the degree of specialization and extent of variety) is limited by the extent of the market (the size of the buying population) comes from Adam Smith. Consider the way potato chip variety has gone from a small handful in the 1970s to an entire aisle full of options today. Those of us who like highly specialized goods like spicy nacho cheese Doritos Jacked can find exactly what we’re looking for. The voices of the people get heard!

Some might object that markets mean that wealthier people’s voices are heard more loudly given their greater capacity to spend. That’s true as far as it goes, but it misses an important point raised by Hayek. Inequality has two benefits for those who have more modest incomes. The rich can afford to purchase new goods and services when they are first introduced and are very expensive, which offsets the producer’s fixed costs and enables the producer to sell subsequent versions at a much lower price, closer to their marginal costs of production. Think of any luxury from the early 20th century or any new technology of the last few decades.

Second, rich folks serve as a proving ground for the market’s discovery process. Producers can figure out what works and what doesn’t from the reactions of the first buyers, such as the rich. Their louder voices enable them to help sellers determine which features and price-quality combinations work best, making the goods and services better for subsequent, and often far less wealthy, buyers.

Modern populists would move power away from the people and into the hands of experts.

So contrary to Trump and Sanders and their supporters, markets and trade do not squelch the voices of the people. Markets and trade are the best way for those voices to be heard and be responded to. One need think only of how well firms from Walmart to your favorite local restaurant respond to the needs of their customers and then compare that to the post office, IRS, or Department of Defense.

Does anyone seriously believe that government agencies better represent and respond to the “voices of the people” than markets do? Yet, the two presidential candidates claiming to speak with the people’s voices would further empower the very process that turns power over to elites and the establishment and would further hamper the market process that ensures the people are heard. Those of us who understand the power of markets have much work to do.