In a World of Vast Streaming Options, the Customer Is Still King

Providers are listening to the demands of their customers. 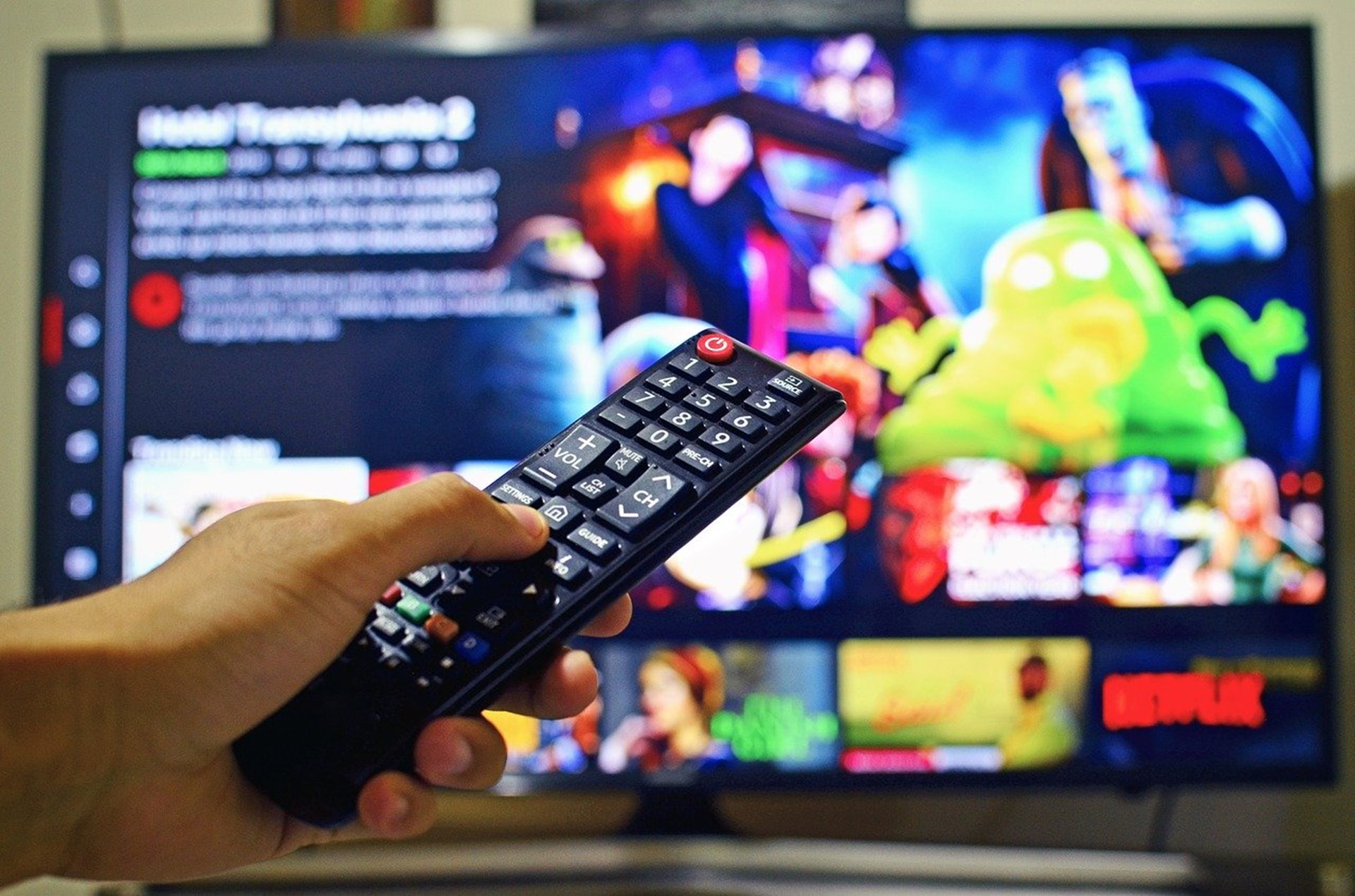 Streaming video is incredibly popular and by no means limited to the Big 4 (Netflix, Amazon, Hulu, and Disney+) or the premium add-ons like ESPN+, HBOMax, and Starz On Demand. There is a truly staggering number of genre-based niche streaming services to satisfy almost every entertainment craving one might have.

For kid-safe programming, you can check out NickSplat and Toon Goggles. For those looking for some romance, there’s Feeln and Hallmark Movies Now. Christian programming can be found on Pure Flix and Dove Channel. If you want documentaries and educational content, Docsville and CuriosityStream are for you. Dekkoo and Revry focus on LGTBQ+ content. Eros and Spuul scratch the Bollywood itch. Crunchyroll probably takes the crown for the longest-lived niche streaming service and has been hooking up anime fans since 2006, though these days it’s joined by HiDive and FUNimation. BET+, Urban Movie Channel, and Brown Sugar host both modern black entertainment and classic Blaxploitation films.

How is it that such a relatively new kind of service has so many different available options?

So far, that’s 37 different streaming channels, and this list is by no means comprehensive. According to the research firm Parks Associates, the number of streaming video services is now at 271. How is it that such a relatively new kind of service has so many different available options?

Because of the number of people using streaming services, no single channel could reasonably cover both the mainstream options a majority of people enjoy and the more specialized tastes of niche genres. In any one specific place, there aren’t enough potential customers to make the trouble and expense of creating and/or providing highly specialized content worth it. This is similar to why your local library doesn’t carry books on absolutely everything you might want to know about.

But this plethora of choice is causing a new kind of problem. Especially since the announcement of Disney+ in 2019, a common complaint is that there are too many streaming services now. It’s too much to pay for all of it! The fact that no one’s forcing anyone to subscribe to any of these services, much less all of them, aside, the fact that viewers would genuinely want the programming on all of these channels proves that the quality of content isn’t suffering the way some early critics feared it would.

Bundle deals are also beginning to emerge, as the Disney+/ESPN+/Hulu offer reveals.

Of course, knowing that high-quality video content can be found on every major platform isn’t particularly comforting when money is tight but you still want to watch a particular show or movie. Thankfully, there are a number of creative workarounds that individuals have come up with.

Very few of these platforms require long-term (more than a month) commitments and most of them offer some kind of free trial period. If you only care about football, keep your Sling or ESPN+ subscription for football season, then cancel it. If you only have time to watch a lot of movies on vacation, use that two-week trial then.

Though I know that service providers frown on this kind of behavior, I’ve also seen claims made that a group of friends could divide up the providers among themselves, each paying the subscription fee for one, then sharing the login information with only the small group. This way, they can all enjoy all of the content at a dramatically lower individual cost. Bundle deals are also beginning to emerge, as the Disney+/ESPN+/Hulu offer reveals.

It should also be restated that this is a very new kind of service. Providers are still figuring out what works for them and what works for their customers. Customer dissatisfaction today is a signal to streaming providers that they have work to do if they want to gain and keep subscribers and therefore stay in business.

Before the destruction part comes around, the creation has to happen.

Customer behavior and feedback are vital data businesses use to improve their products and services—or they should be. Some businesses (I’m lookin’ at you, Blockbuster) don’t respond quickly or decisively enough, and they go out of business. While this might be distressing to some in the short term, what it indicates is that capital goods, investment funding, and individuals’ labor can now be put to use in ways that more people find more valuable. In fact, it almost certainly already is.

This is the creative part of the process known as “creative destruction.” Before the destruction part comes around, the creation has to happen. The newer, more preferable thing needs to be available before customers leave what they were using. That’s what entrepreneurs are the best at doing, and open markets allow them the freedom to be nimble enough to respond to the fickle demands of customers.