Immigrants Will Play a Crucial Role in Hurricane Recovery Efforts

During these times, immigration will relieve pressure on the market for lower-skilled labor. 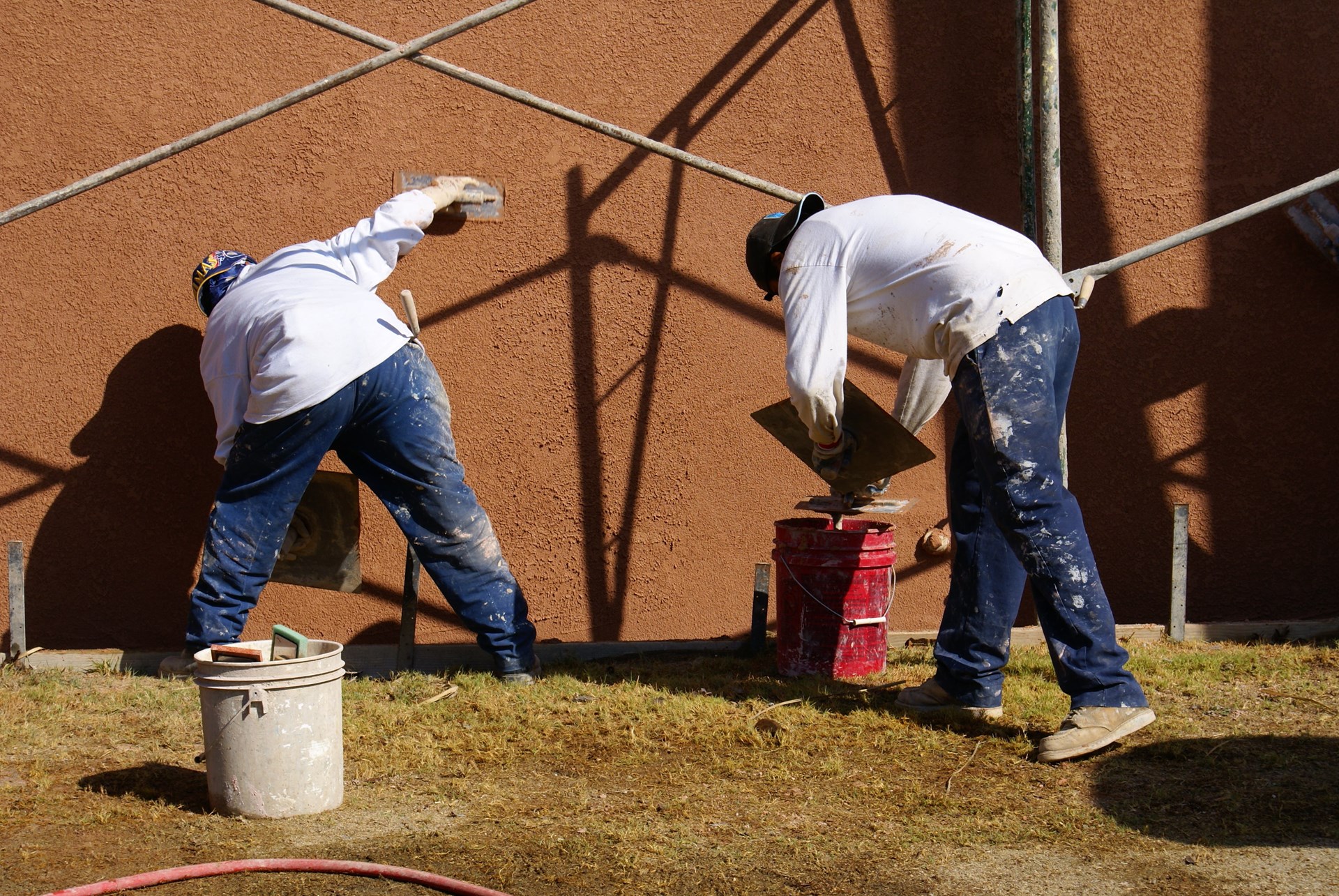 After Hurricane Katrina, grocery and big box stores all over the Gulf Coast found themselves having to create whole aisles devoted to Latino food. Mexican food trucks were everywhere in New Orleans. What caused this transformation of the food scene? Immigrants coming north to help rebuild after the storm.

With the announcement that the Trump administration will end the Deferred Action for Childhood Arrivals (DACA) program, it is all the more important to understand why immigration matters at times like these. As areas of Texas, Louisiana, and Florida face a long and historically expensive recovery from Harvey and Irma, they need to learn all they can from Katrina. One of those lessons was the importance of immigrant labor in the rebuilding process.

The Supply and Demand of Labor

During these times, immigration will relieve pressure on the market for lower-skilled labor. As the demand for clean-up and construction labor grows, workers have to come from somewhere. There are some willing native-born Americans, but from past experience it’s clear that there aren’t enough Americans who both need the work and are willing to do it for the current wage.

One way to gain that additional labor without labor costs rising as high would be to open the door to more immigrants. The increased demand for labor will push up wages, and higher wages will attract workers to Texas and Florida. If we continue to close the door to immigrants, those workers will have to come from elsewhere in the United States, reducing the number of workers and raising labor costs along the Gulf Coast or in other areas.

One way to gain that additional labor without labor costs rising as high would be to open the door to more immigrants. Higher local wages in the immediate aftermath of the storm will make it worthwhile for workers to come from Mexico and the Caribbean. That influx of labor will push wages back down, closer to where they were before.

High wages are certainly a good thing for workers already in those industries, but not for people looking to rebuild. The victims of Harvey and Irma need to rebuild cheaply while the rest of the country avoids suffering the ripple effect of rising wages.

The Benefits of Rebuilding

Post-hurricane wages for unskilled labor will offer immigrants much more lucrative work than they could get at home, making it worth the risk and inconvenience of coming to the United States. Those wages would also enable them to send remittances back home, improving the lives of their families.

Immigrants’ wages would also help rebuild flooded communities by becoming a source of demand for local and national businesses as they reopen.

Increased immigration also creates much-needed slack in the post-hurricanes labor market. Putting down the welcome mat for immigrants in the aftermath of Harvey and Irma is good for the same reasons immigration has always been good. It provides more lucrative work, enabling them to live a better life with their loved ones. It also gives them the resources and connections to begin to build lives as productive and engaged citizens.

After Katrina, many immigrants who helped rebuild settled along the Gulf Coast, and are today still providing value with their work, paying taxes, and creating communities in their neighborhoods.

Increased immigration also creates much-needed slack in the post-hurricanes labor market. The more new entrants to the labor force we can get through immigration, the smaller the increase in labor costs elsewhere in the U.S. economy will be.

The anti-immigrant message sent by ending DACA will make it harder to attract such labor than it was after Katrina. This will make recovery more difficult and expensive than it needs to be, revictimizing those affected by the recent hurricanes and harming others around the country who will also face higher labor costs.

Rebuilding will require a great deal of new labor. Getting it through immigration is a win-win for both Americans and the immigrants. It shouldn’t take the catastrophic flooding of America’s fourth-largest city or much of Florida to remind a nation of immigrants why welcoming workers from the rest of the world, especially as we recover from major natural disasters, is good for everyone involved.