The justification for moving to a socialized healthcare system like those in Europe is preventable deaths, but the numbers don't bear that out. 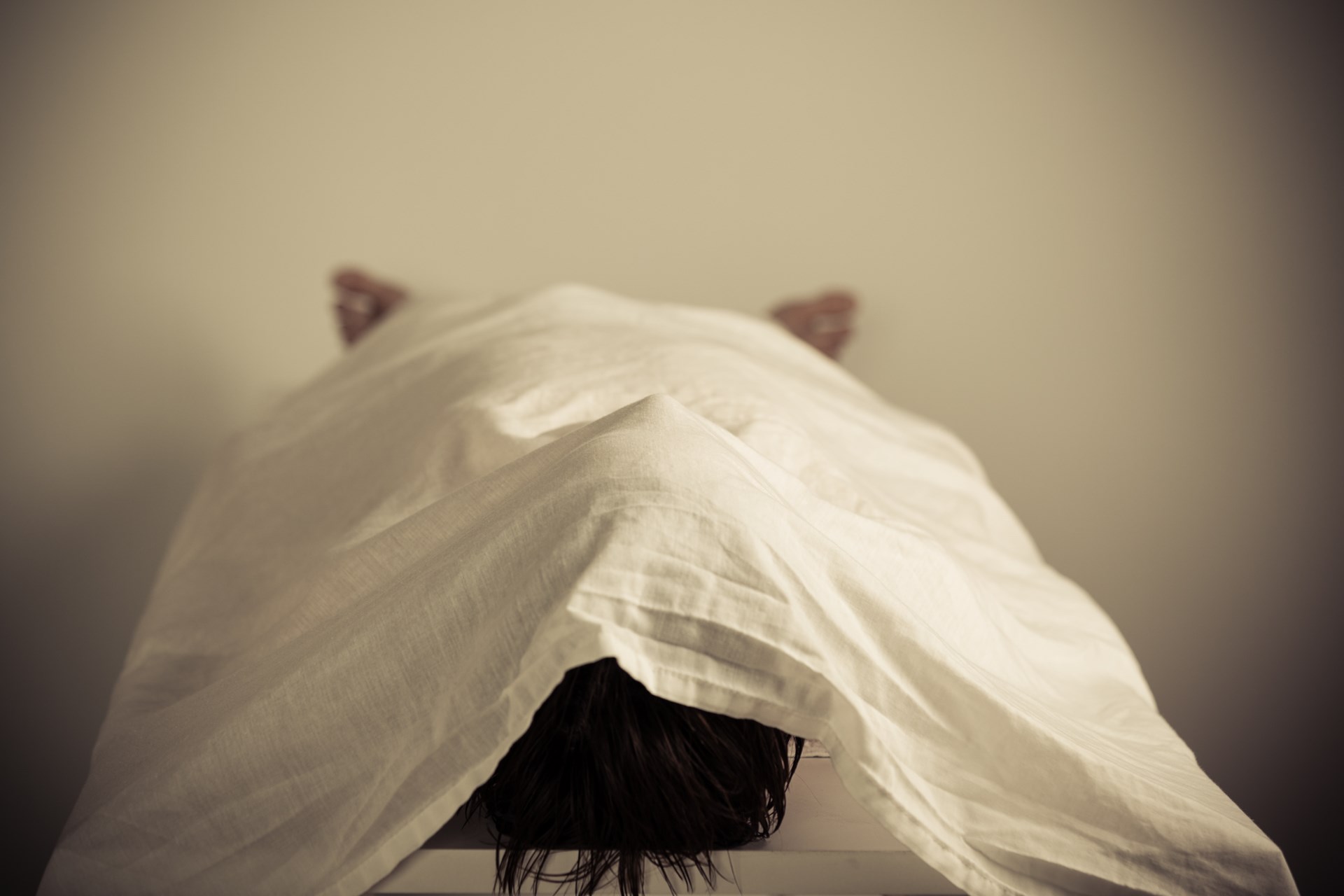 The moral argument for universal healthcare is simple: more people receiving medical care means fewer preventable deaths. If universal healthcare, such as single-payer, leads to less death, then it is obviously the superior moral choice. Politicians like Bernie Sanders will go a step further and claim that Republican legislation, in fact, kills people by reducing government-sponsored coverage.

Yet, what if there were evidence to suggest that more people would die under a universal healthcare scheme than under the current US system? What if, by the left’s standards, the American healthcare system is less of a killer than the average European one?

Consider the best estimates of how many people die in the US due to a lack of healthcare. The question is hotly contested, and approximations range from 0 to 45,000 people per year. The latter figure is obviously what most progressives prefer to cite, and although there’s much to doubt about this number, let’s for the sake of argument accept that approximately 45,000 fewer people would die in the US every year if all Americans had decent health insurance.

A study by the Fraser Institute titled The Effect of Wait Times on Mortality in Canada estimated that “increases in wait times for medically necessary care in Canada between 1993 and 2009 may have resulted in between 25,456 and 63,090 (with a middle value of 44,273) additional deaths among females.” Adjusting for the difference in populations (the US has about 9 times as many people), that middle value inflates to an estimated 400,000 additional deaths among females over a 16 year period. This translates to an estimated 25,000 additional female deaths each year if the American system were to suffer from increased mortality similar to that experienced in Canada due to increases in wait times. A system that disproportionately harms women? How progressive.

By the “US healthcare kills” logic, any tax increase that stalls productivity is tantamount to killing. Let’s look at interventional outcomes. According to the CDC, stroke is the cause of more than 130,000 deaths annually in the United States. However, the US has significantly lower rates of 30-day stroke-induced mortality than every other OECD country, aside from Japan and Korea. OECD data suggest that the age- and sex-adjusted mortality rates within Europe would translate to tens of thousands of additional deaths in the US.

If America had the 30-day stroke-mortality rate of the UK, for example, we could expect about an additional 38,000 deaths a year. For Canada, that number would be around 43,500. And this only accounts for mortality within a month of having a stroke, which in turn accounts for only 10% of stroke-related deaths.

This is further reflected in overall stroke-mortality statistics: for every 1,000 strokes that occur annually in the US, approximately 170 stroke-related deaths occur. The latter number is 250 and 280 for the UK and Canada respectively. Considering that approximately 795,000 strokes occur each year in the US, the discrepancy in stroke-related mortality is humongous. But don’t expect NPR to run a sob story about a Canadian stroke victim who would’ve survived in an American hospital.

Lives are indeed saved by the many types of superior medical outcomes that are often unique to the US. This is not to mention the innumerable lives saved each year around the world due to medical innovations that are made possible through vibrant US markets. By the “US healthcare kills” logic, any tax increase that stalls productivity, and thus stalls the rate of innovation, is tantamount to killing – which is obviously an absurd conclusion.

The Healthcare Debate Has Been Misframed by Demagogues

I’ll be the first to admit: our medical system is far from optimal. Among other things, soaring healthcare costs certainly need to be controlled, and insuring against medical calamity ought to be much more affordable. But the policy demands advanced by Sanders and his ilk are completely ignorant of the massive deficiencies that are characteristic of universal healthcare systems. They’ll sing songs all day about the 45,000 lives taken every year by greedy insurance executives and their cronies on Capitol Hill, yet remain completely ignorant of the fact that the European systems they fetishize are less humane by their own standards.

If we’re going to call Paul Ryan a killer for curtailing Medicaid spending, then we logically have to apply that epithet to all politicians who advocate for European systems – you know, the systems with outcomes that would result in tens of thousands of additional deaths in the US every year. Paul Ryan may indeed qualify for the Manslaughter Olympics, but Bernie Sanders is poised to smash the world record.