How the Politics of Fear Manipulates Us to Tribalism

Fear is a very strong tool that can blur humans’ logic and change their behavior. 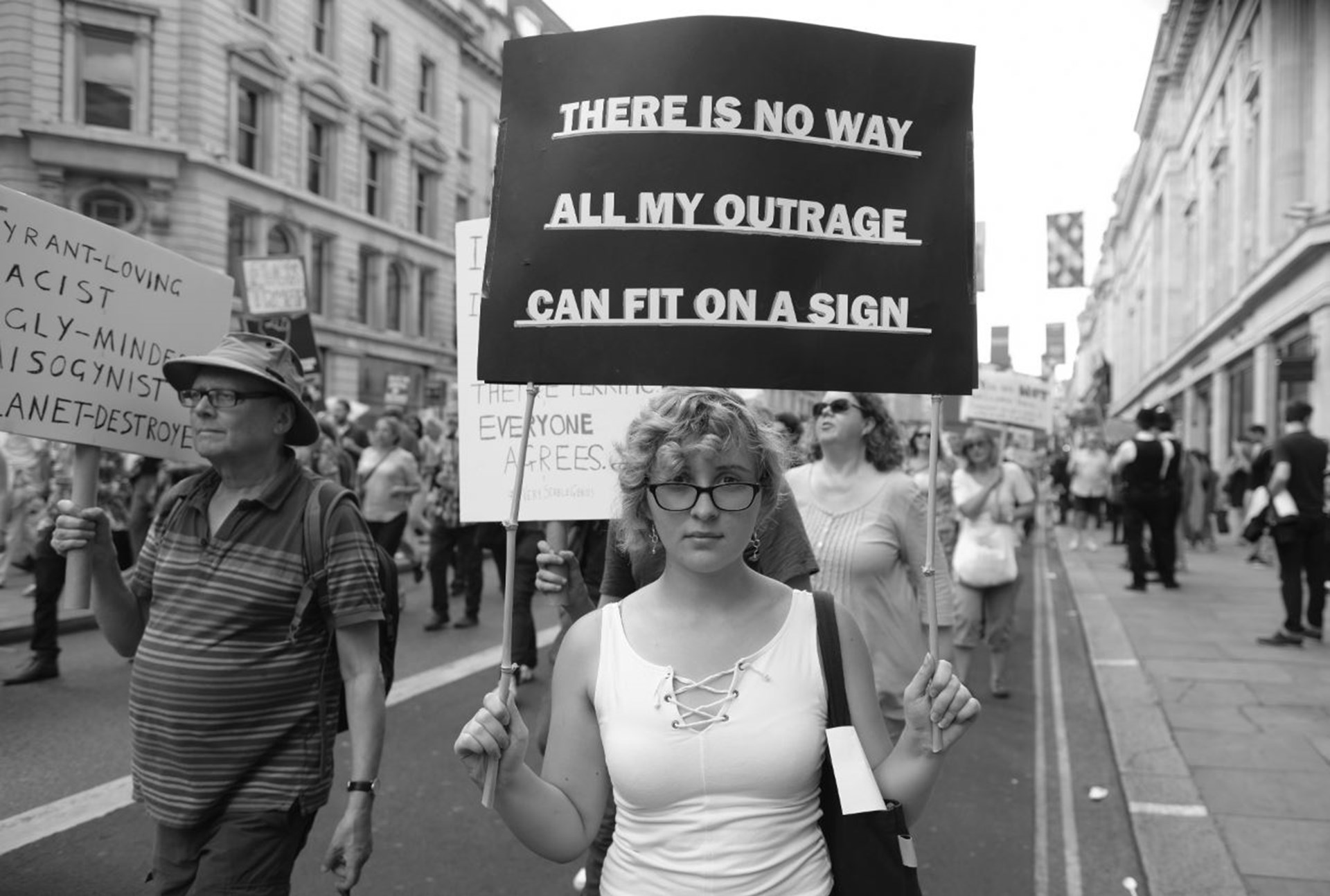 The cruel murder of 50 people in New Zealand was another tragic reminder of how humans are capable of heartlessly killing their own kind just based on what they believe, how they worship, and what race or nationality they belong to. There is a long-standing history of the fear of “the others” turning humans into illogical, ruthless weapons in service to an ideology.

Fear is a very strong tool that can blur humans’ logic and change their behavior.

Fear is arguably as old as life. It is deeply ingrained in the living organisms that have survived extinction through billions of years of evolution. Its roots are deep in our core psychological and biological being, and it is one of our most intimate feelings. Danger and war are as old as human history, and so are politics and religion.

Demagogues have always used fear for intimidation of the subordinates or enemies and shepherding the tribe by the leaders. Fear is a very strong tool that can blur humans’ logic and change their behavior.

I am a psychiatrist and neuroscientist specializing in fear and trauma, and I have some evidence-based thoughts on how fear is abused in politics.

We Learn Fear from Tribe Mates

Learning from our conspecifics—members of the same species—is an evolutionary advantage that has prevented us from repeating dangerous experiences of other humans. We have a tendency to trust our tribe mates and authorities, especially when it comes to danger. It is adaptive: Parents and wise old men told us not to eat a special plant or not to go to an area in the woods, or we would be hurt. By trusting them, we would not die like a great-grandfather who died eating that plant. This way, we accumulated knowledge.

Tribalism is the biological loophole that many politicians have banked on for a long time: tapping into our fears and tribal instincts.

Tribalism has been an inherent part of human history. There has always been competition between groups of humans in different ways and with different faces, from brutal wartime nationalism to a strong loyalty to a football team. Evidence from cultural neuroscience shows that our brains even respond differently at an unconscious level simply to the view of faces from other races or cultures.

At a tribal level, people are more emotional and consequently less logical: Fans of both teams pray for their team to win, hoping God will take sides in a game. On the other hand, we regress to tribalism when afraid. This is an evolutionary advantage that would lead to group cohesion and help us fight the other tribes to survive.

Tribalism is the biological loophole that many politicians have banked on for a long time: tapping into our fears and tribal instincts. Some examples are Nazism, the Ku Klux Klan, religious wars, and the Dark Ages. The typical pattern is to give the other humans a different label than us, say they are going to harm us or our resources, and turn the other group into a concept. It does not have to necessarily be race or nationality, which are used very often. It can be any real or imaginary difference: liberals, conservatives, Middle Easterners, white men, the right, the left, Muslims, Jews, Christians, Sikhs. The list goes on and on.

When building tribal boundaries between “us” and “them,” some politicians have managed very well to create virtual groups of people that do not communicate and hate without even knowing each other: this is the human animal in action!

A soldier once told me: “It is much easier to kill someone you have never met, from distance. When you look through the scope, you just see a red dot, not a human.” The less you know about them, the easier to fear them and to hate them.

To win us, politicians, with the media’s help, do their best to keep us separated, to keep the real or imaginary “others” just a “concept.”

This human tendency and ability for destruction of what is unknown and unfamiliar is meat to the politicians who want to exploit fear: If you grew up only around people who look like you, only listened to one media outlet, and heard from the old uncle that those who look or think differently hate you and are dangerous, the inherent fear and hatred toward those unseen people is an understandable (but flawed) result.

To win us, politicians, sometimes with the media’s help, do their best to keep us separated, to keep the real or imaginary “others” just a “concept.” Because if we spend time with others, talk to them and eat with them, we will learn that they are like us: humans with all the strengths and weaknesses that we possess. Some are strong, some are weak, some are funny, some are dumb, some are nice, and some not too nice.

Logic Is Slow; Fear Is Fast

Very often my patients with phobias start with: “I know it is stupid, but I am afraid of spiders.” Or it may be dogs or cats, or something else. And I always reply: “It is not stupid, it is illogical.” We humans have different functions in the brain, and fear oftentimes bypasses logic. There are several reasons. One is that logic is slow; fear is fast. In situations of danger, we ought to be fast: first run or kill, then think.

We do not ask these questions because fear bypasses logic.

Politicians and the media very often use fear to circumvent our logic. I always say the U.S. media are disaster pornographers—they work too much on triggering their audiences’ emotions. They are kind of political reality shows, surprising to many from outside the U.S.

When one person kills a few others in a city of millions, which is, of course, a tragedy, major networks’ coverage could lead one to perceive the whole city is under siege and unsafe. If one undocumented illegal immigrant murders a U.S. citizen, some politicians use fear with the hope that few will ask: “This is terrible, but how many people were murdered in this country by U.S. citizens just today?” Or: “I know several murders happen every week in this town, but why am I so scared now that this one is being showcased by the media?”

We do not ask these questions because fear bypasses logic.

There is a reason that the response to fear is called the “fight or flight” response. That response has helped us survive the predators and other tribes that have wanted to kill us. But again, it is another loophole in our biology to be abused to turn on our aggression toward “the others,” whether in the form of vandalizing their temples or harassing them on the social media.

When ideologies manage to get hold of our fear circuitry, we often regress to illogical, tribal and aggressive human animals, becoming weapons ourselves—weapons that politicians use for their own agenda.

This article was reprinted from The Conversation.

Arash Javanbakht, M.D., serves as the director of the Stress, Trauma, and Anxiety Research Clinic (STARC). He is a board-certified psychiatrist and completed his residency at the University of Michigan. His clinical work is mainly focused on anxiety and trauma-related disorders, and PTSD. He often helps civilians and first responders with PTSD. His clinic utilizes pharmacotherapy (medication), psychotherapy, exercise, and lifestyle modification to help patients achieve their full capacity for a fulfilling life.