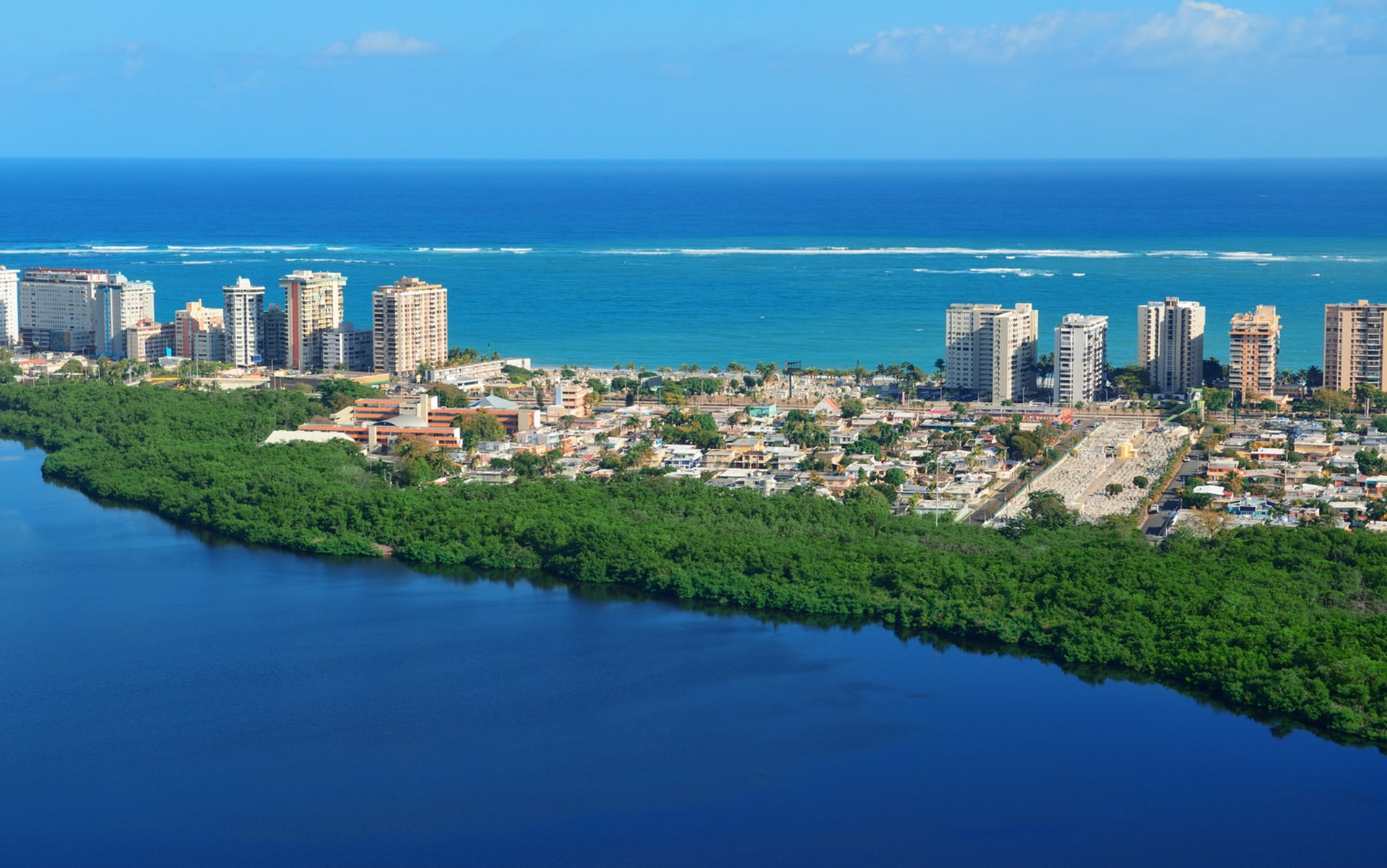 Puerto Rico is in crisis and drowning in debt. Now it looks like the island’s Development Bank, set up to raise living standards in the territory, will collapse. Congress is rushing to provide some help, but it also needs to consider the effects of federal regulations on the island. Foremost among these is the federal minimum wage.

The heavily indebted island demonstrates the tragic consequences of forcing up the minimum wage out of sync with the market price for labor. Between 1974 and 1983, Puerto Rico was forced to increase its minimum wage in line with the federal figure, where it has remained since 1983. The results of imposing this standardized federal minimum wage have been “substantially reduced employment on the island,” as well as swathes of unemployable low-skilled workers who decided to immigrate to the US mainland to seek work, according to research published by the National Bureau of Economic Research.

The Puerto Rican economy is heavily dependent on its manufacturing and tourism sectors, so low-skilled workers tend to form the backbone of the island’s economy. The average hourly wage in Puerto Rico is $11.13, meaning that the current $7.25 minimum wage constitutes two-thirds of the average wage. This ratio is nearly twice as high as on the mainland.

According to a report by International Monetary Fund economists, only 40 percent of the adult population in Puerto Rico is employed or seeking work, compared to 63 percent in the mainland. The other 60 percent are unemployed or working in the vast underground economy. Clearly, there are hundreds of thousands of Puerto Ricans working for less than the federal minimum, employed in the black market. For a nation struggling to service its debt, discouraging economic activity or driving it underground is not a good idea.

Puerto Rico’s woes as a result of the minimum wage should be a warning for the mainland, and island residents should worry about what the current momentum over here means for it in the future. Last week, California Governor Jerry Brown signed a bill to raise the state's minimum wage to $15 an hour by 2022. The arbitrary $15 minimum wage figure is being promoted more widely than ever before by presidential candidates and progressive politicians around the country.

If a $15 federal minimum wage were to be imposed on Puerto Rico, it would be the equivalent of more than $35 an hour in California. Such an increase would be devastating for the island’s economy; even in wealthy California, $15 is a serious threat to the labor market.

The upshot: There is no one-size-fits-all minimum wage rate for all of parts of the country, and arbitrarily high figures, such as the popular $15 target, are well out of sync with the market price for labor in different states. The effects of a harmonized and ever increasing minimum wage will continue to be felt most noticeably in the lower-income states and territories and in low-skilled industries.