How the FAA is Killing Drone Innovation

Government is stifling the new drone Industry before it can even get started. 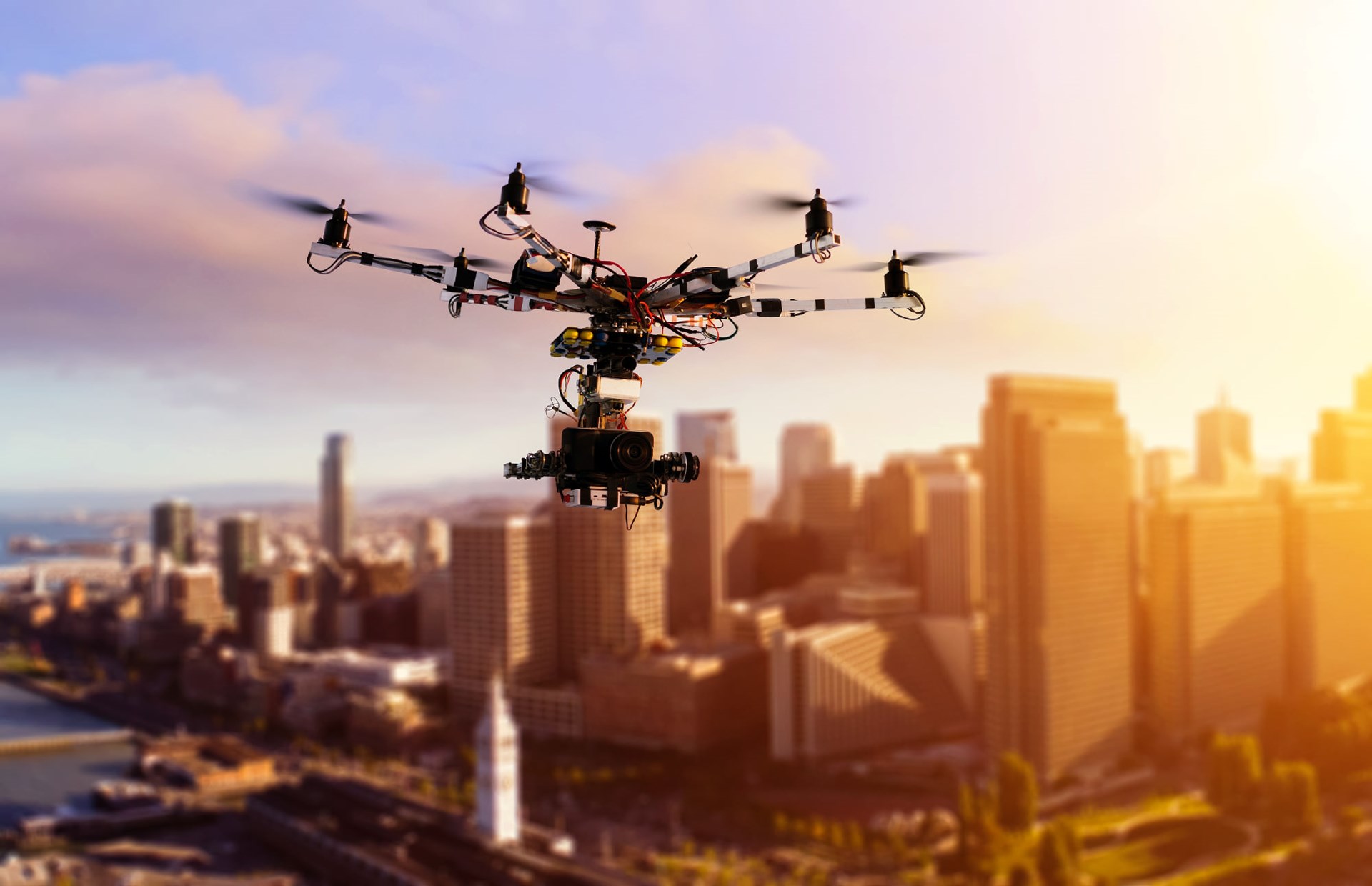 Soon, the skies over Disney World will be aglow with spectacular displays of LED lights brought to consumers through new drone technology.

Disney—and only Disney—is allowed to use drones for aerial shows.

Flixels, one of Disney’s newest innovations, allows a computer to simultaneously operate and coordinate multiple drones equipped with LED lights to imitate fireworks and other light displays. This system will eventually allow Disney to reduce costs and improve safety while dazzling spectators’ imaginations.

Too bad Disney’s new system is forbidden by federal regulations.

Under Part 107 of the current Federal Aviation Administration regulations, which govern commercial drone operations, an individual (or computer system) may not operate more than one drone at a time.

The rules also prohibit flying a drone over “anyone who is not directly participating in the operation, not under a covered structure, or not inside a covered stationary vehicle.” Further, the rules forbid operators from flying drones at night.

With these three rules, Disney’s plan goes up in smoke.

So how is Disney moving ahead with its drone shows? Simple enough: It received special treatment from the FAA in the form of a waiver exempting it from the regulations previously listed.

That’s right. Disney—and only Disney—is allowed to use drones for aerial shows. That begs the question: What about the other small startup companies who lack the time, resources, and political connections to get that same waiver? How will they ever bring their own drone innovations to market?

The Part 107 commercial drone regulations, implemented in August 2016, affect everyone from the individual drone enthusiast who wants to get into the drone photography business, to large companies such as Amazon, Google, and Disney, who envision operating fleets of these tiny craft.

Amazon would face a public relations nightmare if it failed to do its due diligence in designing and testing future delivery drones.

The FAA has also targeted hobby fliers in its push for regulatory dominance of this nascent field. Under a rule rushed into place last December, the agency established a federal registry of drone owners and established penalties of up to three years in prison and $277,500 in fines for those who failed to comply.

A Solution in Search of a Problem

These draconian penalties, fines, and regulations are the epitome of overcriminalization. What’s more, they are redundant, since we already have both criminal statutes and civil penalties that protect the public from hazards like drone misuse.

For example, what makes a small drone crashing through a house window any different from the damage caused by another object like a baseball? In both instances, the homeowner can turn to civil law for compensation, and prosecutors can file assault charges if they can prove the party’s actions were reckless or otherwise intended to harm or threaten harm.

Consequently, additional drone regulation is generally superfluous and only serves to needlessly expand the role of government bureaucrats.

After all, large companies have an incentive to preserve the public’s safety regardless of FAA regulations. If Amazon failed to do its due diligence in designing and testing future delivery drones and the drones began to fall from the sky, the company would face a public relations nightmare.

Not only would it lose business and face private lawsuits for injuries and damage to property; it would also risk alienating the public from drone technology altogether, and it would never recoup the huge amounts it had invested in research and development.

Hobbyists should not have to deal with Washington bureaucrats just to engage in a recreational activity.

The FAA wants Zipline to bring its technology home and save lives right here in the U.S., but there’s a problem: Zipline can’t legally operate under Part 107.

The FAA’s solution? Another special waiver.

The FAA has justified its excessive regulation on the need for public safety, but what it has been most successful at accomplishing is a stifling of innovation and creativity.

If this pattern continues, it risks turning a dynamic new technology sector into a stagnant field dominated by oppressive regulation and political favoritism.

It is time for the FAA to seek a new approach. While some basic safety guidelines might be proper, companies should not be subject to regulations that attempt to control the direction and pace of innovation.

Moreover, hobbyists should not have to deal with Washington bureaucrats just to engage in a recreational activity.

A better way forward: Let the market take the lead.

Jason Snead is a policy analyst in The Heritage Foundation's Edwin Meese III Center for Legal and Judicial Studies.