How the FAA Shot Down "Uber for Planes"

And How It's Fighting Back 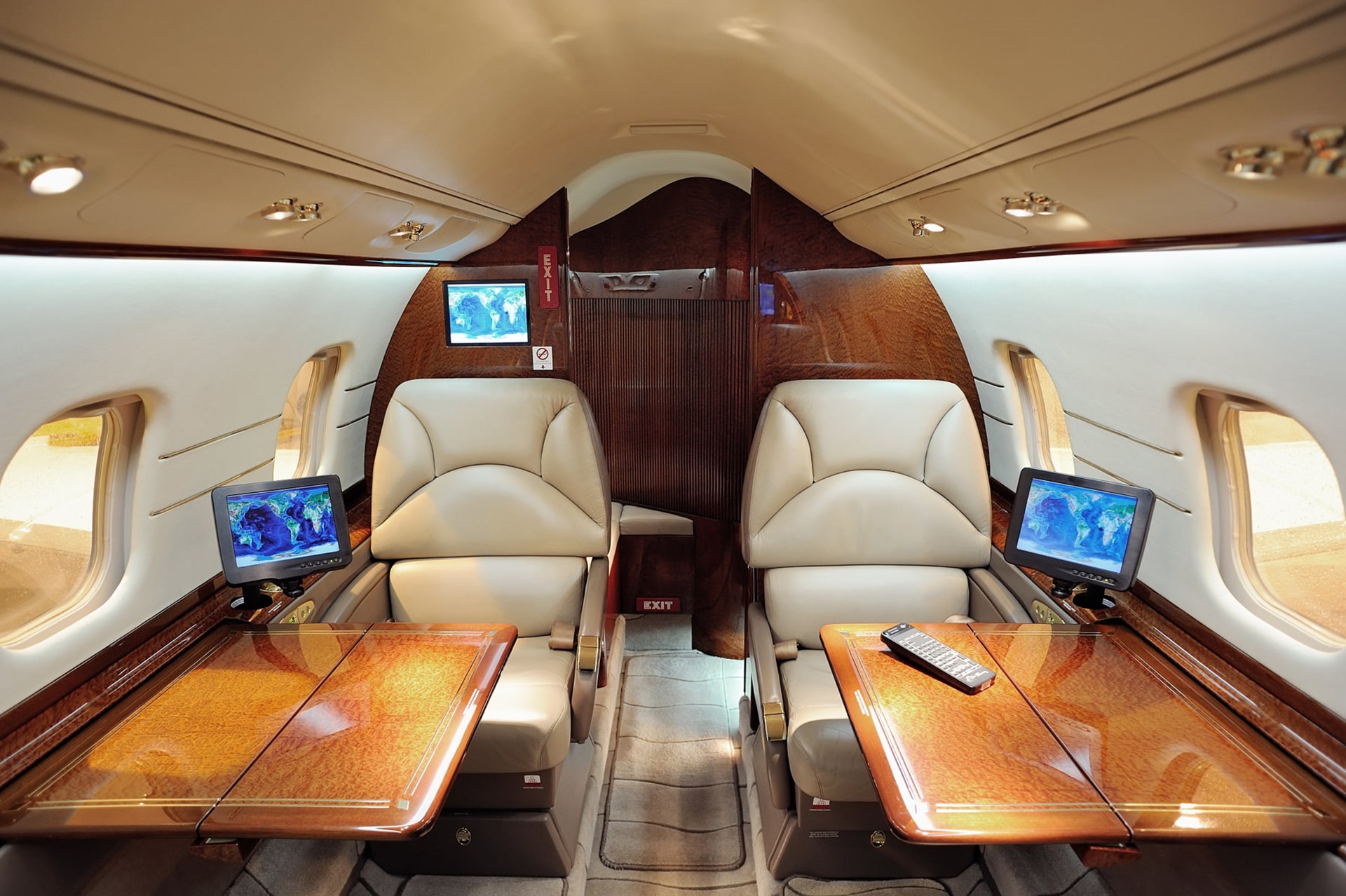 Imagine traveling from Boston to Martha’s Vineyard in under an hour and for less than $70. Believe it or not, this option was available from Flytenow’s website or app, by looking for a general aviation pilot who was making that trip, and then splitting the cost with that pilot and whoever else was sharing the flight.

Entrepreneurs were bringing private air travel to the masses until Flytenow’s leadership met with members of the Federal Aviation Administration to ensure that they were complying with all laws and regulations.

Instead of embracing this service, the FAA used tortuous logic to ban Flytenow and other online flight-sharing websites because it considered these to be “common carriers” (such as Delta Airlines). Private pilots cannot possibly comply with the myriad regulations that apply to the large airlines.

In what follows, Flytenow founders Alan Guichard and Matt Voska explain why the federal government should make the FAA allow flight sharing to get off the ground.

Jared Meyer: Flight sharing is nothing new, as people have always tried to find ways to fill empty seats on private planes. The problem was finding someone who wanted to go where you wanted, at the time you needed. And, from what I understand, it is still completely legal to find people to share flights (and their costs) by using old-fashioned tools such as bulletin boards or telephone calls. Why does the FAA not allow people to use peer-to-peer online interaction to make the process much more efficient and inclusive?

Alan Guichard: You’re exactly right. Pilots have always been allowed to share flights as long as the pilot and the passenger share a common purpose, which they clearly have on an online bulletin board such as Flytenow. The FAA’s concern is that online interaction will lead to sharing beyond what they refer to as “friends and acquaintances.”

For example, the FAA explained that advertising a shared flight on Facebook would be permissible if a person only had a few friends, but that the same flight would transform the pilot into Delta or American Airlines if he or she had “thousands” of friends. The FAA’s new requirement has the effect of restraining speech because there’s no way for a pilot to know what communication is lawful versus what isn’t.

JM: Usually the introduction of profits is what makes regulators go crazy. But what is especially troubling about the FAA’s ban on your business model is that, under existing law, pilots cannot profit from sharing their flights. They are only able to recoup the proportional cost of their trips. Can you continue explaining why the FAA harbors such a deep-seated hatred for flight sharing?

Matt Voska: Understandably, they don’t want an “Uber of the Skies” to exist. But this is not what Flytenow is about—we’re akin to carpooling for aviation. I think it’s more of a knee-jerk reaction to new technology, rather than a deep-seated hatred.

Now, more than ever, innovation and regulation intersect due to more efficient communication methods, and regulators are almost always too slow to adapt. This has been true since the advent of the automobile, when regulators passed laws banning “the running of horseless carriages.” Unfortunately, the FAA has taken such a hardline approach when the exact same flight-sharing activity is now completely legal in the European Union. We joke that Europe has “out-freedomed” us, which is rare when it comes to Internet technology.

JM: Often pointless, anti-competitive regulations are pushed by special interest groups that stand to benefit from maintaining the status quo. Other times regulators myopically focus on regulating just for the sake of regulating , regardless of the negative effects that their new commandments have on consumers. What unites both of these approaches is the ever-present appeal to public safety. First, are there special interests behind the FAA’s ruling? And second, why do appeals to public safety fail to hold water in this case?

AG: We feel that special interests are at the heart of it. The FAA is being pressured by lobbyists in the private charter and airline arena to ban flight sharing. Why? Because flight sharing gives people options—sharing a flight from Boston to Martha’s Vineyard costs less than $70, whereas a charter would cost at least $1,000. These established business models see flight sharing as a threat.

The FAA’s appeal to public safety fails because banning the Internet as a means of communication is not rationally related to safety. According to the FAA, it is perfectly okay for strangers who meet over a physical bulletin to share a flight, but if those same people meet online, where flight-sharing services such as Flytenow offer verified identities, then the flight magically transforms into an illegal commercial operation. Another one of my favorite examples is that not even Neil Armstrong or Captain Sully could share expenses with Flytenow because the FAA’s restrictions have nothing to do with pilot qualifications.

JM: What is the best hope for convincing (or forcing) the FAA to modernize its approach to flight sharing? You would think patriotic pride alone would be enough given that Europe is far ahead of the United States with its growing market for flight sharing.

MV: We’re working on multiple approaches right now. We are in the process of filing a Petition for Certiorari to appeal to the U.S. Supreme Court in June.

Additionally, we’ve received support in Congress on the issue. Rep. Mark Sanford (R-SC) proposed an amendment to the FAA reauthorization bill that explicitly allows pilots to communicate and share their flights using the Internet. It has passed through committee and is now awaiting a floor vote.

We’ve had more pushback in the Senate where charter lobbyists came out in opposition to putting the same language in the Senate version of the bill. Instead, Senator Cory Booker (D-NJ) opted for a study on the topic to review making changes later. In Washington, a “study” means the legislation will likely never see the light of day. Ironically, the Senate recommended having the FAA itself conduct the study.

We’re urging people to make their views on this issue heard. It’s more than just a pilot’s right to communicate—the FAA’s position sets a very dangerous precedent for other executive actions to prohibit what should be completely legal online activity.

JM: This is a clear-cut case of an executive agency misusing its powers to stand in the way of innovation. The technology that enables more efficient flight sharing unquestionably helps consumers and pilots, and there is absolutely no reason for the FAA to stubbornly keep flight sharing grounded.

This piece first appeared at Forbes.