How the Euro Lost Its Mojo

While the euro has benefits for citizens and companies who do not have to exchange their national currencies anymore when doing business with each other, its construction is poor at best. 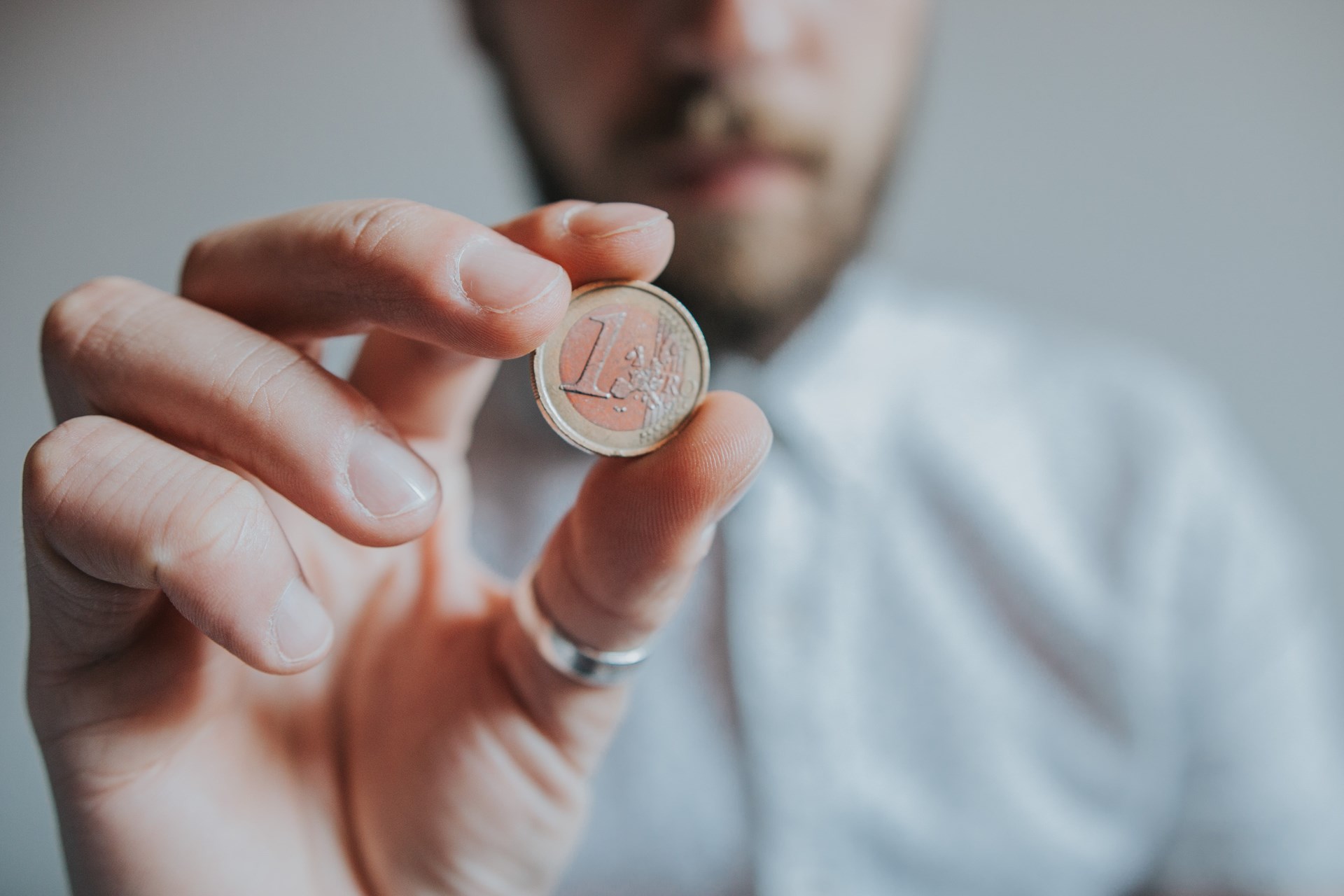 Criticizing the euro and the monetary policy of the European Central Bank (ECB) is often left to opponents of the EU today. Being unquestionably pro-euro is among the prerequisites in political discussions to be seen as pro-European; any doubts are not part of allowable opinion.

However, being blinded by EU exuberance is just as ineffective as wanting to smash the EU today rather than tomorrow. The union of many European states has not only brought Europeans fundamental freedoms such as free trade and freedom of movement, which my generation unfortunately takes for granted today, but also the longest period of peace in western Europe.

These advantages alone are reason enough for me to support the EU. Recently, however, there has been a wave of centralization that seems to be growing. The implementation of these centralization measures has been facilitated by the common currency. But while the euro does have benefits for citizens and companies who do not have to exchange their national currencies anymore when doing business with each other, its construction is poor at best.

Common Currencies in the Past

The idea of common currencies across several countries is not a new one, especially in Europe. In the 19th and 20th centuries in particular, there were many such unions. The Scandinavian Monetary Union and the Latin Monetary Union, the latter between countries like Belgium, France, Italy, Greece—and, ironically, Venezuela—are just two examples. One difference when compared to today's fiat money is that these monetary unions were based on precious metal standards, as was common at that time. This means that, unlike today, citizens could exchange their banknotes for gold or silver at any time. This promise is no longer given today, which means that trust is based purely on a piece of paper (or in the case of euro notes, cotton).

Successful countries have to go along with bad ones in order to maintain the monetary union.Most of these monetary unions failed for two specific reasons: The first was the outbreak of wars like World War I. Now, one could argue that due to the ongoing peace in the EU, this is not an argument against a monetary union for present-day Europe. But the Scandinavian Monetary Union had to dissolve despite the lack of participation of its member states (Denmark, Sweden, and Norway) in the war. This means that just because we enjoy peace in Europe, our monetary union will not necessarily survive unscathed when a war breaks out in a neighboring state or in a state that is an important trading partner.

As you can see, different levels of economic growth and national debt lead to an imbalance and have led to the end of more than one monetary union. Today, we have similar problems due to the enormous differences between northern and southern EU states. Successful countries have to go along with bad ones in order to maintain the monetary union.

The Immense Redistribution in Europe

The next issue concerns the euro payment system, through which all payments are processed. It is called “Target2.” As national banks in the EU member states still exist in addition to the main European Central Bank (ECB), the payment system is quite complicated. This means that if, for example, an Italian company buys from a German company, the claim of the German company increases the target balance of the Deutsche Bundesbank and the liability of the Italian national bank, Banca d'Italia. It is precisely these claims of the Bundesbank that are now rising to exorbitant heights. The liabilities of Italy and Spain, in particular, are now moving in the opposite direction of those of Germany.

Since the beginning of 2015, these liabilities have increased tremendously. The reason for this is the eurozone's bond purchase program. Since many commercial banks where these securities are bought are located in Germany or have their Target2 account at the Bundesbank for various reasons, the liabilities and the associated claims at the Bundesbank rise even more when Banca d'Italia purchases securities.

Nobody should be surprised by the development of the eurozone in recent years.

The amount of the target balances becomes problematic when a state leaves the euro. There is neither a limit on the balances to be accumulated nor legal clarity as to what will be done if a state withdraws from the euro. The only hope comes from a promise made by current ECB President Mario Draghi that the debt will have to be repaid. But a promise is just a promise, especially when you see that Banca d'Italia, for example, currently does not have the necessary funds to settle all its liabilities to the Bundesbank.

The Soviet Union, by the way, had a similar system, with Tajikistan building up liabilities to Russia up to around 80 percent of its GDP at the time. These liabilities have never been repaid.

A central bank monopoly on the creation of money is not far from communist dreams. Karl Marx called for a central bank as early as 1848 in his 10-point plan to set up a communist state. If setting interest rates in a centralized manner and basically trying to plan the economy is not convincing enough to show that central banks themselves—especially the ECB—are not useful for the economy in the long run, there are even more strong arguments to be made.

The history of other currency unions and the set-up of the euro payment system show that the euro has been constructed without taking past experiences into account. These are two of many reasons why nobody should be surprised by the development of the eurozone in recent years. We don’t know what problems the euro will stumble into next, but we will undoubtedly be able to find similar issues that failed currency unions from the past already experienced when we simply open a history book.

Adapted from the German version, reprinted from Peace Love Liberty

Heike Lehner is assistant editor at Speak Freely, the blog of European Students for Liberty. She is currently pursuing a Master’s degree in Quantitative Economics and Finance in St. Gallen, Switzerland.