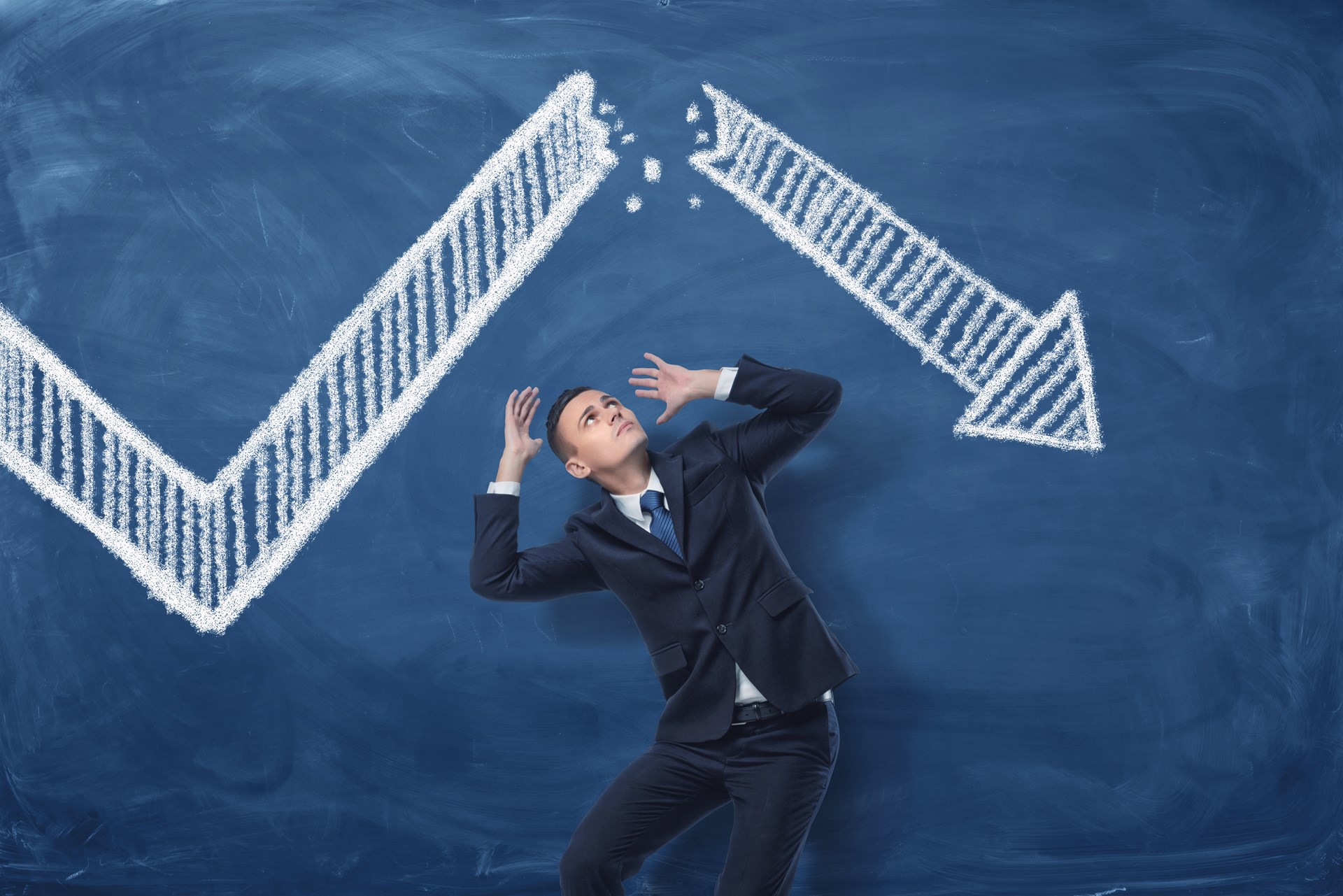 Eighteenth-century economist Thomas Carlyle called economics a dismal science not just in reaction to economist Tomas Malthus’ view that economic stagnation and collapse due to population growth was inevitable but also to John Stuart Mill's calls for individual liberty (and as a consequence freeing the American slaves) as the way to improve aggregate economic well being. Economics remains the dismal science, today led by “secular stagnationist” Robert Gordon. But as famed physicist Richard Feynman noted, if a field has science in its name, it probably isn’t!

Political economy up to the 17th century was mostly exploitative: slavery, serfdom, mercantilism and imperialism were all forms of exploitation by those with political power and influence—cronies—who could exploit those without it. Wealth and income were redistributed rather than created. A century later in 1776 Adam Smith published the Wealth of Nations, coincidentally the same year as the American Revolution, describing how a market economy works to benefit all based on Mills’ individual liberty. Almost a century later economist Karl Marx described this “capitalist” system as exploitation of the working classes (the proletariat) by the owners of capital (the bourgeoisie). This remains the dominant narrative, but doesn’t explain increasing prosperity.

Prosperity is Absolute, Envy is Relative

Analogously, seventeenth-century Newtonian physics described the laws of gravity governing the universe for several centuries, but it could not explain gravity, the force that held us down. Einstein set out to resolve the discrepancy between the Newtonian theory of gravity that implied the speed of light was “relative” with the perhaps most important but largely ignored empirical observation by electromagnetic physicists in 1887 that the speed of light was constant. Literally outside the physics profession from his perch at the patent office, he conducted a thought experiment: a person inside a box hung from a crane whose cable causes it to accelerate upwards would interpret the g-forces of acceleration as being held down by gravity but when viewed from outside the box would be rising. This led to his “special” and later “general” theory of relativity in which gravity and acceleration is the same thing.

What Marx saw as exploitation was the beginning of generally rising prosperity. Over the past century since Einstein’s relativity the most important but overlooked empirical economic finding is that virtually all aggregate human progress is a direct consequence of Mill's economic liberalism: private market capitalism. The exploitation felt by the lower economic classes is relative to the owners of capital. The corollary empirical observation is that improvements in economic well being are inversely related to the size and scope of government. In the extreme, socialist systems with state ownership of the means of production stagnate and collapse: in the Einstein thought experiment socialists cut the cable, producing a euphoric sensation of floating until the box crashes to the ground.

Political Rent-seeking is Exploitative, the Profits of Innovation Just

In Knowledge and Power (2013) George Gilder describes how and why such concentrations of private capital produce innovative investment providing widespread improvement of material well being: ownership provides the incentive and accumulated entrepreneurial knowledge the ability to innovate. An optimist, Gilder rejects the secular stagnationist limits to innovation.

That progressive politicians and the administrative state should reject this empirical evidence in favor of the exploitation narrative isn’t hard to understand. Economists and historians are also included among the intellectual elite, “rentiers” rather than producers. Class warriors led by Thomas Picketty focus on the relative distribution of wealth—envy—to maintain the exploitation narrative in support of state redistribution.

Bernie Sanders, the socialist candidate for the 2016 Democratic nomination, attracted strong support from millennials. His message ignored the history of socialism—the 45 million deaths resulting from Mao’s bringing socialism to China, or the 100 million deaths in the Bloodlands between Hitler and Stalin, or the collective memory loss of socialists globally described in the Last Exit to Utopia – in favor of the myth of Scandinavian socialism, in reality the fruits of a globally competitive capitalist economy.

Millennials were likely conditioned directly or indirectly for their socialist sympathies from A Peoples History of the United States (1980) by Howard Zinn, who shared the same background and worldview as Sanders, absorbing Marx at an early age and oscillating between socialism, “democratic socialism” and social democracy later in life. Zinn provides a compelling disturbing history from the perspective of the people inside the box. But he merges the absolute exploitation of e.g. indigenous Indians and imported slaves with the more likely relative exploitation of indentured servitude and other immigrants. He then equates “profit” with the exploitive systems of slavery, servitude, Indian genocide, mercantilism, imperialism and crony capitalism, implicating liberal market capitalism. These two social justice warriors led their young lambs down the Road to Serfdom.

Charlie Chaplin once told his good friend Albert Einstein that they were the two most famous people in the world but that he was popular because everybody understood exactly what he was doing whereas nobody understood what Einstein was doing. Einstein claimed that had he been able to obtain a university appointment instead of the patent office job he would never have been able to think outside the box and publish his theory of relativity. Same goes for entrepreneurs.