How Price Gouging Helped My Family during a Storm

I was grateful for Walmart because by raising its price for milk it thwarted the greedy customers who, without consideration for others, snatch up two and three gallons. 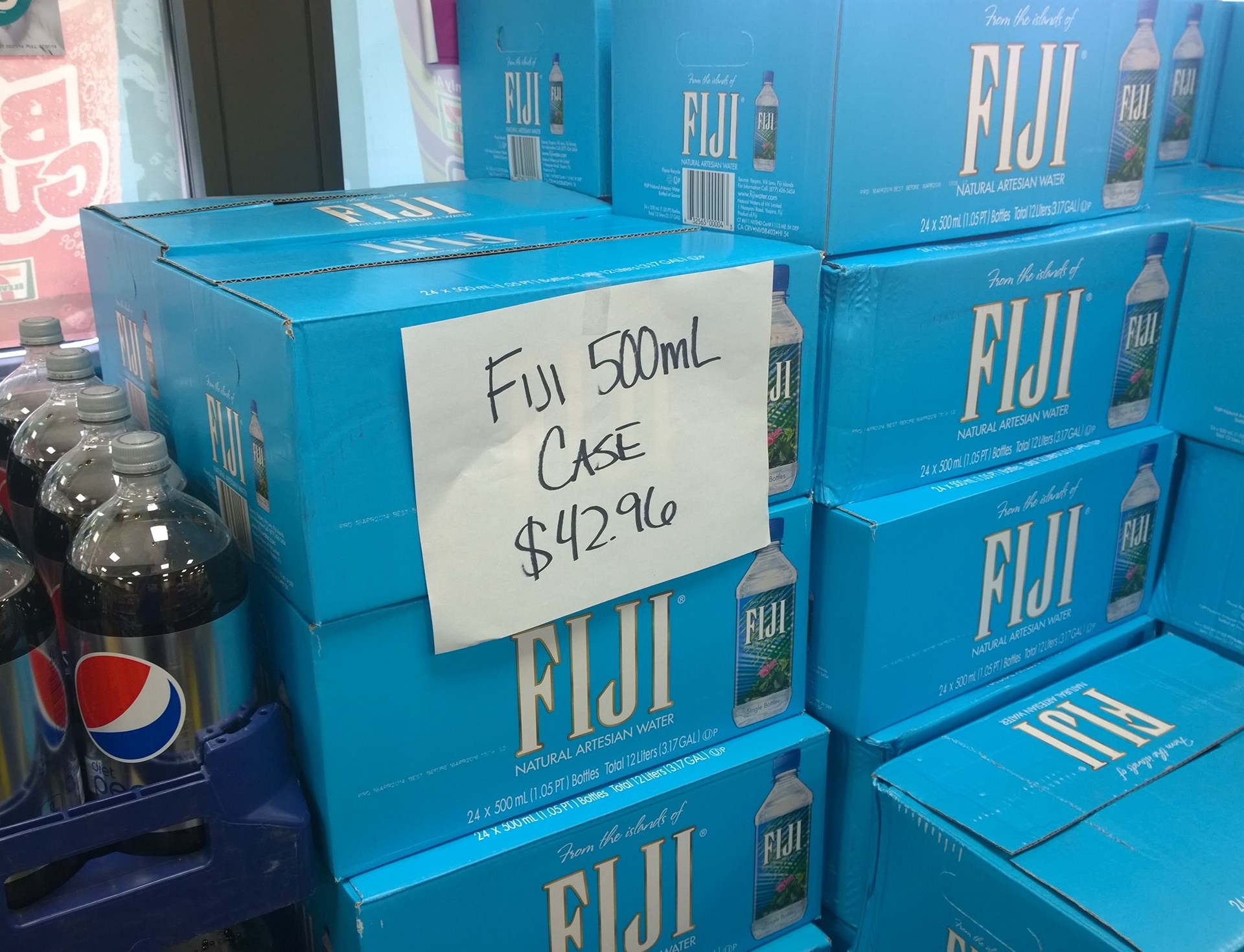 Two years ago, Raleigh, North Carolina, was expecting a severe ice storm and some minor accumulation of snow. For those living in the Northeast that is just a typical Tuesday. But for those of us living in North Carolina, it is a reason to go into full panic.

The Price of Milk

So I decided to leave work a few hours early in order to beat the storm. Before leaving, however, my wife texted me and asked if I could stop on my way home and pick up some milk.

By raising the price of milk, Walmart gave people proper incentive to ration their consumption.

I stopped at the first three grocery stores along the way, only to find all three completely sold out of milk. Despite the impending panic, neither store increased its prices for things like milk and bread.

Walmart, just down the street from the third grocery store I visited, was my last hope. I figured that if Walmart was sold out of milk, I would go home empty-handed and the family would have to make do with what we had left in the refrigerator. Well, at least until the ice and snow melted, which, fortunately, in North Carolina would be in about two days.

I walked into Walmart and made a beeline for the dairy case only to find it empty. Walmart, too, had sold out of milk. It, too, didn’t increase the price of its milk, selling it for its normal price of $2.79 per gallon.

But wait! Next to this empty dairy case, I saw another dairy case with a sign taped to the door. Behind the door with the sign taped to it were dozens of gallons of milk.

What did the sign say? “The price of Maola Milk is temporarily $6.50/gallon.” That was more than double what Walmart normally charged. I happily grabbed a gallon from the case, paid for it, and made my way home.

The Morality of price gouging

For most people, the higher price Walmart charged for this milk was an obvious affront to decency; a blatant example of a greedy corporation “gouging” its customers in a time of crisis and need.

Why are you waiting for others to act on what you apparently regard as morally superior behavior?

I see it differently. I was grateful for Walmart because by raising its price for the Maola brand milk it thwarted the greedy customers who, without consideration for others, snatch up two and three gallons. This is what happened with the Walmart brand milk and the milk sold in the other three stores I visited. By raising its price for Maola brand milk, Walmart gave people proper incentive to ration their consumption of it. They left plenty of the Maola brand milk for people like me who couldn’t make it to the store earlier. They didn’t do so out of concern for my welfare, but out of concern for their own welfare.

As an economist, I teach students about the benefits of what is derisively referred to as price gouging and why allowing prices to increase before and after a natural or man-made disaster is beneficial to those most in need. I am often asked something to the effect of, “How would you feel if it happened to you?” Well, it has happened to me and this is just one example of that.

Sadly, most of the time I experience the opposite: wasting time waiting in line to get some good, or not getting any at all because the price wasn’t permitted to rise.

Consider the water shortage currently plaguing residents of Texas and the overtly hostile backlash against those who raised the price of things like bottled water. Does this action hurt Texans, dumping on people who literally and figuratively are struggling to get their heads above water? Or do these higher prices benefit them, especially those most in need, by relieving them of having to deal with greedy hoarders, thus lessening the harsh realities of an immediate shortage of fresh water at their disposal?

Allowing prices to increase before and after a disaster is beneficial to those most in need.

Not only does the higher price of water deter greedy people from indiscriminately hoarding what limited supply of water is currently available in that immediate area, it creates the incentive for people in places like Austin, Dallas, Norman, Oklahoma, and Little Rock, Arkansas to shift supplies of water from those areas where it is plentiful, to the Gulf coast areas of Texas where it is desperately needed. Without the reward from charging higher prices, most won’t do it.

For those who argue that people in areas not affected by the flooding should, out of kindness, voluntarily transport supplies like water to the devastated areas for free, or for at most the price they paid for it, why haven’t you done so? Why are you waiting for others to act on what you apparently regard as morally superior behavior?

Oh, and for the record. When I scanned the gallon of milk at Walmart, the price I was charged was $3.18, the normal price. Did this Walmart simply forget to change the price in its computer system? Or was the manager aware that a simple sign stating the price had doubled was sufficient to deter hoarding by customers?

Dr. Mark Steckbeck is an Associate Professor of Economics at Campbell University.