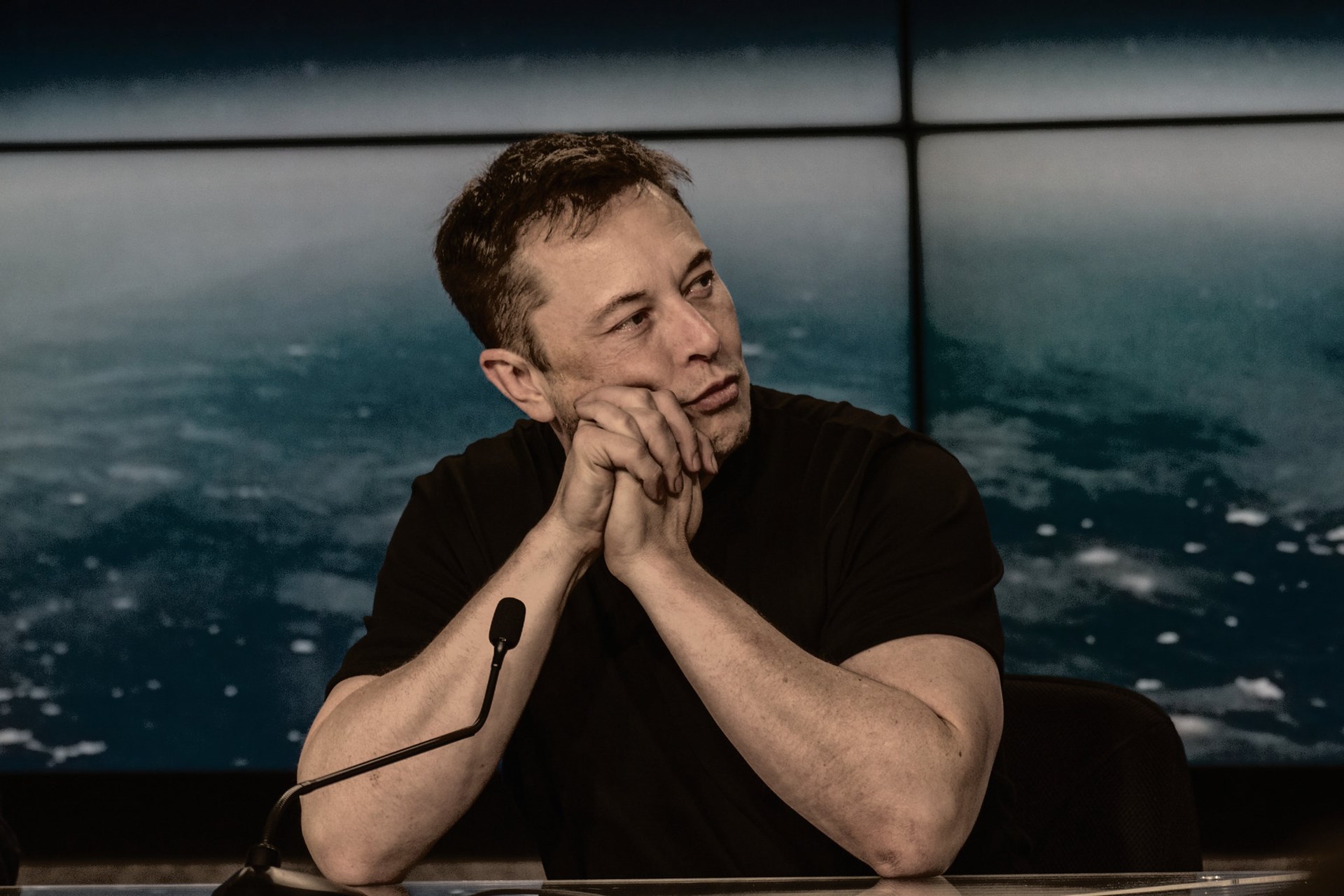 As I discussed Wednesday, the Alameda County Health Department backed down in its face-off with Elon Musk over the closure of Tesla’s car plant in Fremont, California. Musk reopened the factory, openly defying the government’s order to remain closed. The health officials acquiesced to the fait accompli by granting it after-the-fact provisional approval.

As I argued previously, Musk’s act qualified as economic civil disobedience, especially since he expressly offered himself up for arrest and punishment. His ultimate success was a testament to the power of that peaceful strategy for political change. The government probably wanted to avoid the public controversy that would result from jailing someone like Musk.

But there was another consideration in play that probably influenced the official decision to relent. Shortly before daring the government to arrest him, Musk had also threatened to simply leave California over the COVID-19 lockdown, tweeting:

Frankly, this is the final straw. Tesla will now move its HQ and future programs to Texas/Nevada immediately. If we even retain Fremont manufacturing activity at all, it will be dependen [sic] on how Tesla is treated in the future. Tesla is the last carmaker left in CA.

This is a serious threat. As Tesla’s website states:

As one of the largest manufacturing employers in California, Tesla stimulated $5.5 billion in sales activity and generated $4.1 billion in direct spending in the state in Fiscal Year 2017 alone. The same year, Tesla also created 51,000 jobs in California, including our employees and jobs throughout our supply chain.

That surely amounts to a lot of tax revenue, which government officials are no doubt wary of letting slip away.

And it’s not like Tesla is lacking options. There is no shortage of American states eager to receive all that economic activity and revenue. Musk mentioned Texas and Nevada, but Oklahoma Governor Kevin Stitt, a Republican, immediately volunteered his state to be Tesla’s new home.

Oklahoma is open for business.

We’re doing it safely, responsibly and based on the data in our [email protected], let’s talk!

Musk graciously, though noncommittally, responded to his suitor, “Hi Jared, Colorado is great! I think your policies make a lot of sense.”

Contrast these welcoming invitations to his treatment in California, where Assemblywoman Lorena Gonzalez responded to the same tweet by writing, “F--k Elon Musk,” to which one Twitter user answered, “You already did. That's why he's leaving.”

Yet, as it turns out, even California cannot screw its tax-paying producers with complete impunity, and its officials know it.

And this is owing to another safeguard of freedom that is as deeply American as civil disobedience: federalism.

Imagine if states were not allowed to determine any policies of their own, if all policies were set at the national level, and if the Lorena Gonzalezes of the world reigned in Washington. There would be no place of refuge for producers like Musk, other than leaving the country (or maybe in Musk’s case, eventually the planet!).

With much fewer options, unruly entrepreneurs like Musk would be in a much weaker position when they push back against onerous government impositions.

But since Americans are able to “vote with their feet,” state governments are at least partially incentivized to compete for their tax dollars: often by vying to be less oppressive than rival states.

That is exactly what you are seeing when you have state governors tweeting that they are “open for business” and promising “low taxes,” competing to woo a private citizen. It is also probably what you’re seeing when California bureaucrats stand down in the face of outright defiance.

This is called “jurisdictional competition,” and it has played an enormous role in the history of liberty and prosperity, not only for America but for civilization as a whole.

America’s federal structure has withered under the constant assault of centralizers in Washington. But we owe much of the liberty and prosperity we retain to the extent to which it has survived.

And it may play an even bigger role in a post-COVID-19 America. While most states of the union have imposed some restrictions on freedom in the wake of the pandemic, there have been huge variations: with some governments grimly committing to draconian, economy-crippling lockdowns for months to come, and others imposing lighter restrictions that they are already beginning to lift.

In either case, federalism will prove beneficial, as taxpayers can vote with their feet to reward the wiser policymakers.

This is one of the biggest reasons that it is vital to avoid centralized, top-down solutions, even for the biggest and scariest problems, like pandemics. Decentralization is better, both for freedom and problem-solving.

Now that shelter-at-home has normalized remote work, tax bases will become even more mobile, as it is less necessary to live anywhere in particular (especially in big cities) for the sake of one’s career and earnings. This may make jurisdictional competition more fierce, which may bode well for freedom.

Another set of ideas that sheds light on these issues is the work of the economist Albert O. Hirschman, author of the widely cited 1970 book Exit, Voice, and Loyalty.

As Mark Lutter wrote for FEE in 2015, Hirschman:

...differentiated between “voice” and “exit.” In any given system or organization, voice is essentially about expression: protesting, voting, speaking out, or otherwise raising your concerns and hoping the organization responds to them. Exit is about leaving the system to join — or maybe even to create — a new one.

It is important to note that voice and exit are complements, not substitutes. The power of exit enhances voice, ensuring decision makers have an incentive to listen to you.

Federalism afforded Elon Musk the power of exit, which in turn amplified his voice such that it could not be ignored, even by California bureaucrats. As state policies radically diverge in the wake of COVID-19, we may see a lot more of that, even among small business owners, and workers too.

Elon Musk is known as a pioneer in many industries, from cars to space rockets. He may have just pioneered new political territory as well. By flexing his “power of exit" to win back a measure of freedom, he may not only prove to be a maverick, but a forerunner. 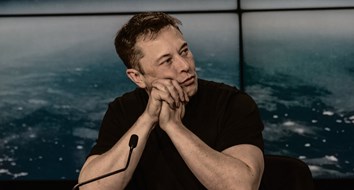