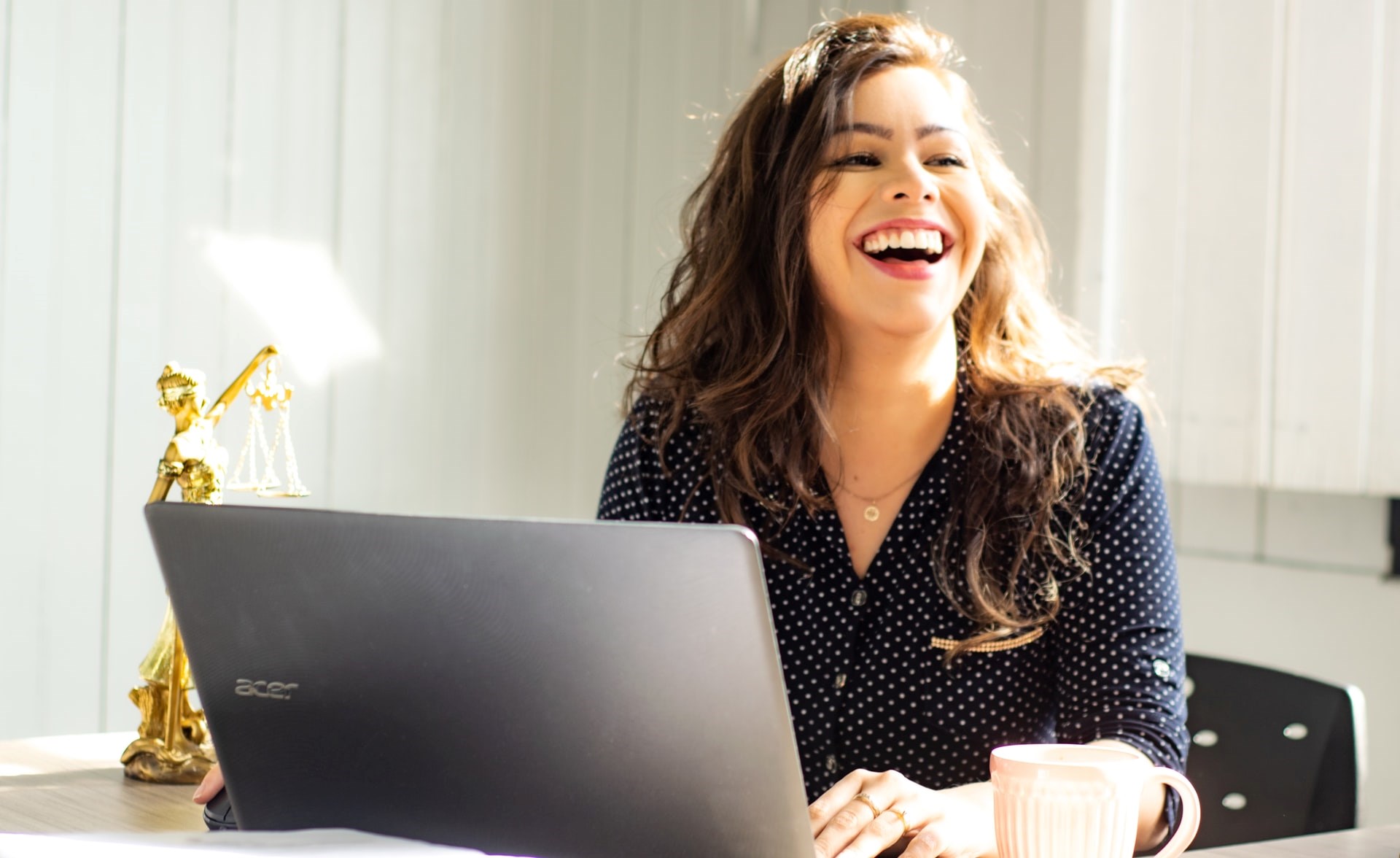 A financial journalist spoke to NBC News about how she managed to pay off $150,000 in student loans and medical debt in just six years.

Unlike many of her peers who are now pressuring Democratic candidates to use government power to erase student loan debt, she was brave enough to admit she needed to get the ball rolling (and fast!) if she was not going to let debt dictate her future.

After losing a lucrative job as a communications director during the 2008 recession, Alvarez decided to pursue an MBA to better her chances at getting a more profitable position in the future.

After graduating in 2011, however, she found herself in a worse predicament as she was unable to find a high-paying job.

Without health insurance and working as a finance writer, a position that paid 40 percent less than what she used to make, Alvarez founder herself deep in the hole because of student loans and medical bills.

In order to get the ball rolling on her payments without losing hope, Alvarez decided to negotiate her interest rates.

“The first thing I did was start calling all of my student loan servicing companies — federal and private loans — negotiating lower interest rates where possible, putting loans on autopay, and finding other ways to reduce the interest rates for the federal loans,” she told NBC News.

Because Alvarez had borrowed from the government, she managed to get on an income-based repayment program. However, that alone wouldn’t be enough, as these programs depend on the government and changes to policy can change the terms.

Regardless, she managed to take important steps toward paying off her debt thanks to the repayment program even as she learned that the government’s student debt “forgiveness” wasn’t all it’s cracked up to be—the government will often treat forgiven loan amounts as taxable income.

In the end, however, she was happy she took on that option, as the program did help her reduce the amount she owed.

If you have a student loan held by a private lender, you can also renegotiate your rates. Depending on your situation, how financially strapped you find yourself, and how much money you owe, private lenders usually are more than willing to work with you to bring down your rates and even accept a counteroffer if what they want you to sign on is simply not good enough.

After negotiating her student debt, Alvarez quickly understood that it wasn’t enough—her medical bills were also bleeding her dry.

That’s when she decided to ask.

She called the physicians’ groups and hospitals that had cared for her and asked whether they had any medical assistance programs that could help her with her debt.

Unlike the student loan options, medical assistance programs will work with you even if you’re in the middle-income bracket, she told NBC News.

“Don’t assume that you necessarily have income that is too high to qualify. In my case, it wiped out a significant portion of my debt pretty quickly, so then what I was working with was credit card debt, personal debt, and federal loan debt.”

Finding herself still deeply in trouble due to the remainder of her debt, she resorted to a technique I discussed in a previous article: the side gig. After all, she knew that living on a writer’s salary alone wasn’t enough.

From the beginning of her journey, she told NBC News, she knew she should never say “no” to a side gig.

“That enabled me to start paying off my debt much more quickly,” she explained.

Once she had her rates down and more work lined up, Alvarez had all the info she needed to finally plan out her financial future.

In order to better understand where she was and where she would be if she continued to pay off her debt as intended, Alvarez decided to create a budget.

To her, she said, budgets might seem like restricting yourself at first. However, if you limit your spending too much, she told NBC News, you might one day go on a binge and “give up on the budget” just as you would if you were on a very strict diet.

Look at your expenses realistically and ask yourself what are the services or goods you won’t miss. Make a list and start off with that.

In Alvarez’s case, cutting back on her living expenses seemed like the easiest way out as she didn’t feel she needed to live in a big, fancy apartment.

“For me, it was less painful to reduce my housing costs and to reduce my transportation cost because those things mattered less to me and so it doesn’t feel like denial,” she explained.

Moving ten minutes away from where she lived then and paying $900 less in rent, Alvarez realized she could stretch out her dollar further. With what she saved thanks to her move, she managed to pay down a significant portion of her debt.

However, that wasn’t all that helped her—she also negotiated a rent freeze with her landlord.

“If you have a history of good on-time payments for rentals, there’s no reason why you can’t approach your landlord or your rental agency and ask them to keep your rent steady once your lease renews,” she said. “More often than not, you’ll be successful. Many management companies and landlords are eager to keep good tenants—people who don’t cause trouble or pay their rent on time.”

Debt or No Debt: Always Have a Rainy Day Fund

Even as she remained deeply indebted, Alvarez knew she wouldn’t be able to do well professionally (or personally) without an emergency fund.

As she paid off her debt, she knew she should always have three months worth of living expenses stashed away for emergencies.

“It’s better to have $5,000 in savings and $5,000 in debt than no debt and no savings,” she told NBC News. “Because if you find yourself with no debt and suddenly your car breaks down or you have a medical expense, you have nothing in savings to pay it off with, and then you’re in debt again.”

To achieve that goal, she put 50 cents of each dollar she saved to pay off her debt toward her savings. That helped her to quickly save up enough for a rainy day.

Additionally, she would put any extra income, such as work bonuses or financial gifts, toward her emergency fund.

By 2017, her hard work and quick thinking had paid off—quite literally, as she was completely done paying off her loans. The feeling of having managed it all on her own, she told reporters, was particularly rewarding.

At a moment in our history when young Americans are being told they shouldn’t have to pay off their own debt, this is a particularly important message.

Personal responsibility might not be popular, especially among the very young who feel they have their entire lives ahead of them, but it is what makes us better—whether we’re looking into being better professionals or simply better at dealing with our relationships on a personal level.