How a Minimum Wage Hike Wiped Out 40% of Venezuela's Stores

Will a similar crisis come to America amid the "Fight for $15"? 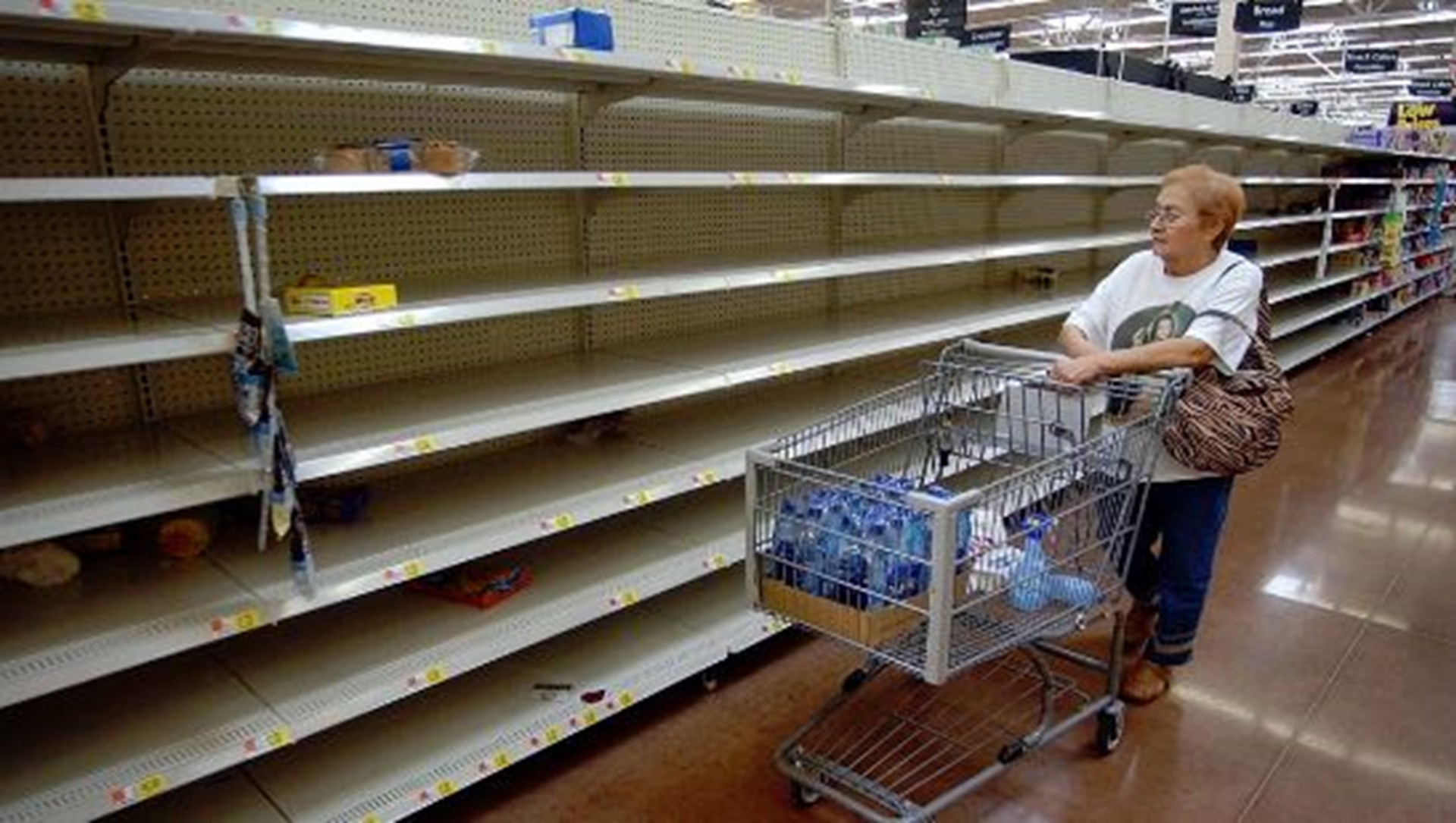 A large minimum wage increase in Venezuela has dealt a “fatal blow to 40% of Venezuelan stores,” reports the Miami Herald. The increase has closed many stores and left employees jobless. Venezuela’s government ignored the most basic law of economics in raising the minimum wage: the law of supply and demand. But laws don’t go away just because you ignore them.

The job losses will rise in the coming weeks because even “some of the stores that did [remain] open are simply liquidating their merchandise and plan to close definitively when that’s done.”

America may face similar job losses. In 2016, the Democratic Party platform proposed increasing the minimum wage to $15, even though such an increase would wipe out many jobs, as Hillary Clinton once admitted. The purpose of supporting such a large minimum wage hike was to pander to people who know nothing about economics. As the pro-Democratic Vox website admitted, “Hillary Clinton knows a national $15 minimum wage is a bad idea. She endorsed it anyway.”

An economist at Moody’s calculated that up to 160,000 jobs will be lost in California’s manufacturing sector alone if an increase to $15 is imposed, a small fraction of overall job losses in that state due to its increase in the minimum wage. Such job losses would not be limited to poor areas that can least afford massive wage hikes. A study discussed in the Washington Post concluded that a rapid increase to $15 in a single large wealthy county—Maryland’s Montgomery County—would cost 47,000 jobs.

Even supposedly centrist Democrats like Virginia Governor Ralph Northam have proposed minimum wage increases to $15 as a way to mobilize liberal voters in past elections. In several recent Democratic primaries, voters have replaced mainstream liberal incumbents with self-proclaimed socialists. In recent polls, Democrats favor socialism over capitalism. According to a Gallup survey, 57 percent of Democrats have a positive view of socialism, while most do not have a positive view of capitalism.

But an increase to $15 would wipe out thousands of jobs in areas with low costs of living, which tend to have low wages to match. In such areas, a couple both making $10 per hour can usually afford a family and a decent place to live. In Virginia’s Amelia, for example, the median weekly wage is $642, meaning nearly half of workers make less than $15 per hour even though they live in suitable housing and have enough to eat and live. In 2016, the median wage was less than $15 per hour in Mississippi, West Virginia, and Arkansas. Partly due to regional variations in the cost of living, nearly half of all Americans below the federal poverty line own their own homes— homes that have an average of three bedrooms and are larger than the typical home people inhabit in many European countries.

In the United States, progressives now refuse to accept the reality that minimum wage hikes result in lost jobs. Indeed, they seem to falsely regard any opposition to minimum wage increases as a result of evil motives. A recent federal appeals court ruling revived a lawsuit against Alabama’s state government for blocking municipal minimum wage hikes that Republican legislators argued would lead to lost jobs. The ruling, written by a left-leaning African-American judge, absurdly declared it “plausible” that the state’s law preempting cities from raising the minimum wage “had the purpose and effect” of depriving black citizens of “economic opportunities on the basis of race, in violation of the Equal Protection Clause.”

It cited the fact that Birmingham, Alabama’s largest city, is predominantly black, and that the sponsor of the state law and the legislators who voted for it were white. (Like many Southern legislative bodies, Alabama’s state legislature is composed largely of white Republicans and black Democrats.) The court ruling in Lewis v. Governor of Alabama ignored the fact that minimum wage hikes disproportionately increase unemployment among blacks, even while citing the fact that minimum wage earners are disproportionately likely to be black. It did so even though this inconvenient truth about job losses was revealed long ago by black economists such as Walter Williams and Thomas Sowell.

Progressives falsely claim that city minimum wage hikes are local “stimulus packages.” The opposite is the case since a minimum wage hike not only imposes costs on businesses (in the form of higher wages) and consumers (in the form of higher prices) but also on the local economy (due to reduced federal transfer payments). When a minimum wage worker’s wage increases, she often receives fewer refundable tax credits from the federal government. As one writer observed in the Wall Street Journal, “the tax implications of going from a $10- to a $15-an-hour minimum wage” can wipe out much of the benefit of any increase to affected workers. “For a family of four with both spouses making the minimum wage, their federal tax will increase from $4,106 to $7,219, payroll tax will increase from $2,579 to $3,869, their earned-income tax credit (EITC) will be reduced from $596 to zero … and the $2,400 food-stamp credit will be lost.”

This article was reprinted with permission from Liberty Unyielding.