Hannah Arendt on the Link Between Bureaucracy and Violence

"The greater the bureaucratization of public life, the greater will be the attraction of violence." 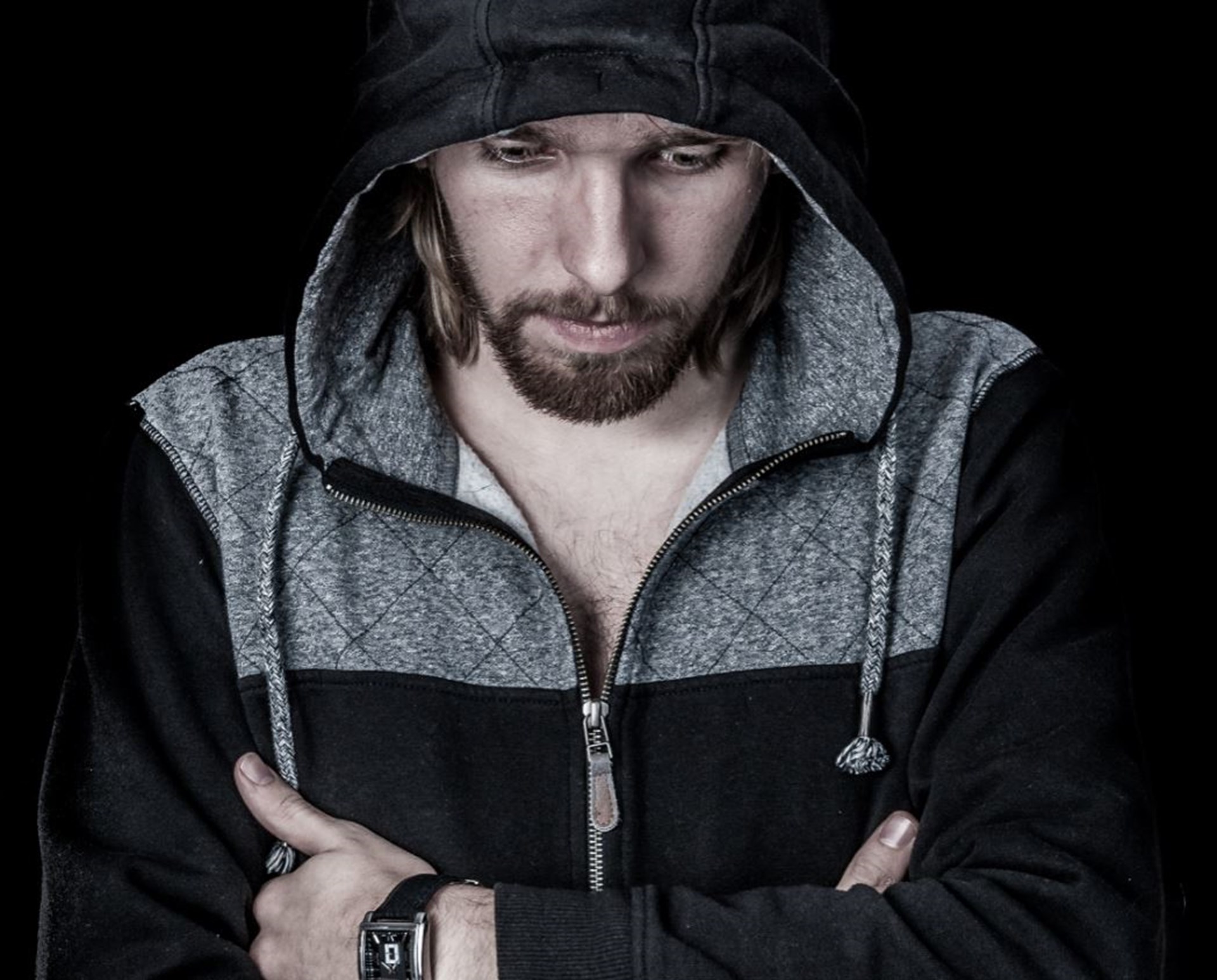 The senseless attack, believed to be the most deadly attack on Jews in American history, fits the paradigm of spasms of violence that is becoming more familiar in America: indiscriminate mass shootings.

The Increase in Mass Shootings

A few years ago, the FBI issued a report on the rise of mass shootings in America. While gun violence and violent crime have fallen in recent decades, the U.S. has seen a surge in mass shootings.

The data are clear: mass shootings in the U.S. are rising sharply. Why?

Data from Mother Jones, which tracks mass shootings (an attack involving four or more people killed indiscriminately in a public place), reveal that 10 mass shootings have occurred in the U.S. so far in 2018, resulting in 65 fatalities.

This is nearly twice the annual average between 2012 and 2016 (5.8). Moreover, the figure is five times the annual average (2.0) from 2000 to 2011. To put all these figures into perspective, during the entire decade of the 1980s, there were eight mass shootings, according to Mother Jones.

Pick a Reason, Any Reason

There are many theories that attempt to explain the surge in indiscriminate mass violence.

These theories include an increase in nihilism, violent video games, the number of guns in the U.S., “the collapse” of the American dream, toxic masculinity, a dearth of mental health resources, graphic movies, and so on.

She says the nature of power essentially “consists in making others act as I choose.”

One theory you probably have not seen posited is an idea that stems from the work of Hannah Arendt (1906-1975), a German-American philosopher who wrote extensively on violence and totalitarianism after fleeing Germany during the Holocaust and finding refuge in America. (She went on to become Princeton’s first female lecturer.)

In her classic work On Violence, Arendt touches on the relationship between power and violence. Quoting Voltaire, she says the nature of power essentially “consists in making others act as I choose.” If such a definition is true, and “if the essence of power is the effectiveness of command, then there is no greater power than that which grows out of the barrel of a gun,” Arendt writes.

Violence, Power, and the State

Yet, violence is not power. In fact, according to Arendt, power and violence are diametrically opposed.

…politically speaking, it is insufficient to say that power and violence are not the same. Power and violence are opposites; where the one rules absolutely, the other is absent. Violence appears where power is in jeopardy, but left to its own course it ends in power’s disappearance.

This led to Arendt’s critique of the modern nation-state. The modern state, Arendt argued, is “bogged down under the monstrous weight of their own bigness.”

The bigger a state grows, the greater the need for a massive administrative apparatus to operate its many functions. To most modern readers, a faceless bureaucracy sounds more mundane than sinister, but to Arendt, it represented a smothering and potentially tyrannical force.

…bureaucracy, or the rule by an intricate system of bureaux in which no men, neither one nor the best, neither the few nor the many, can be held responsible, and which could be properly called the rule by Nobody. Indeed, if we identify tyranny as the government that is not held to give account of itself, rule by Nobody is clearly the most tyrannical of all, since there is no one left who could even be asked to answer for what is being done. It is this state of affairs which is among the most potent causes for the current world-wide rebellious unrest.

Thinkers as early as Aristotle have observed that man is a “political animal,” and Arendt understood that the bureaucratization of society robs man of a fundamental human function: the ability to act.

“What makes man a political being is his faculty to act,” she wrote in her 1969 essay “Reflections on Violence.” “And I think it can be shown that no other human ability has suffered to such an extent by the Progress of the modern age.”

It’s here where Arendt most clearly establishes the correlation between bureaucracy and violence.

The greater the bureaucratization of public life, the greater will be the attraction of violence. In a fully developed bureaucracy there is nobody left with whom one could argue, to whom one could present grievances, on whom the pressures of power could be exerted. Bureaucracy is the form of government in which everybody is deprived of political freedom, of the power to act; for the rule by Nobody is not no-rule, and where all are equally powerless we have a tyranny without a tyrant. [emphasis added]

So, is the rise of mass shootings linked to the explosion in American bureaucracy? It’s difficult to say. As Aaron Pomerantz recently pointed out, humans tend to see simple answers to complex questions, and few things are more complex than human behavior. Yet, this theory would help explain why so many perpetrators of mass violence choose public schools, perhaps the most bureaucratic institutions in modern America, as the targets of their senseless wrath.

Whatever the case, Arendt’s ideas on violence and power deserve scrutiny and reflection. If violence tends to be perpetrated by those who lack power, and the modern nation-state increasingly makes people feel powerless, it stands to reason that, tragically, these spasms of violence will not be ending anytime soon.