Half of My Heart Is in La Habana: Life After Flight from Castro’s Cuba

My family understood that if they wanted to stop living in constant survival mode, they would have to make the difficult decision to leave their home in Cuba. 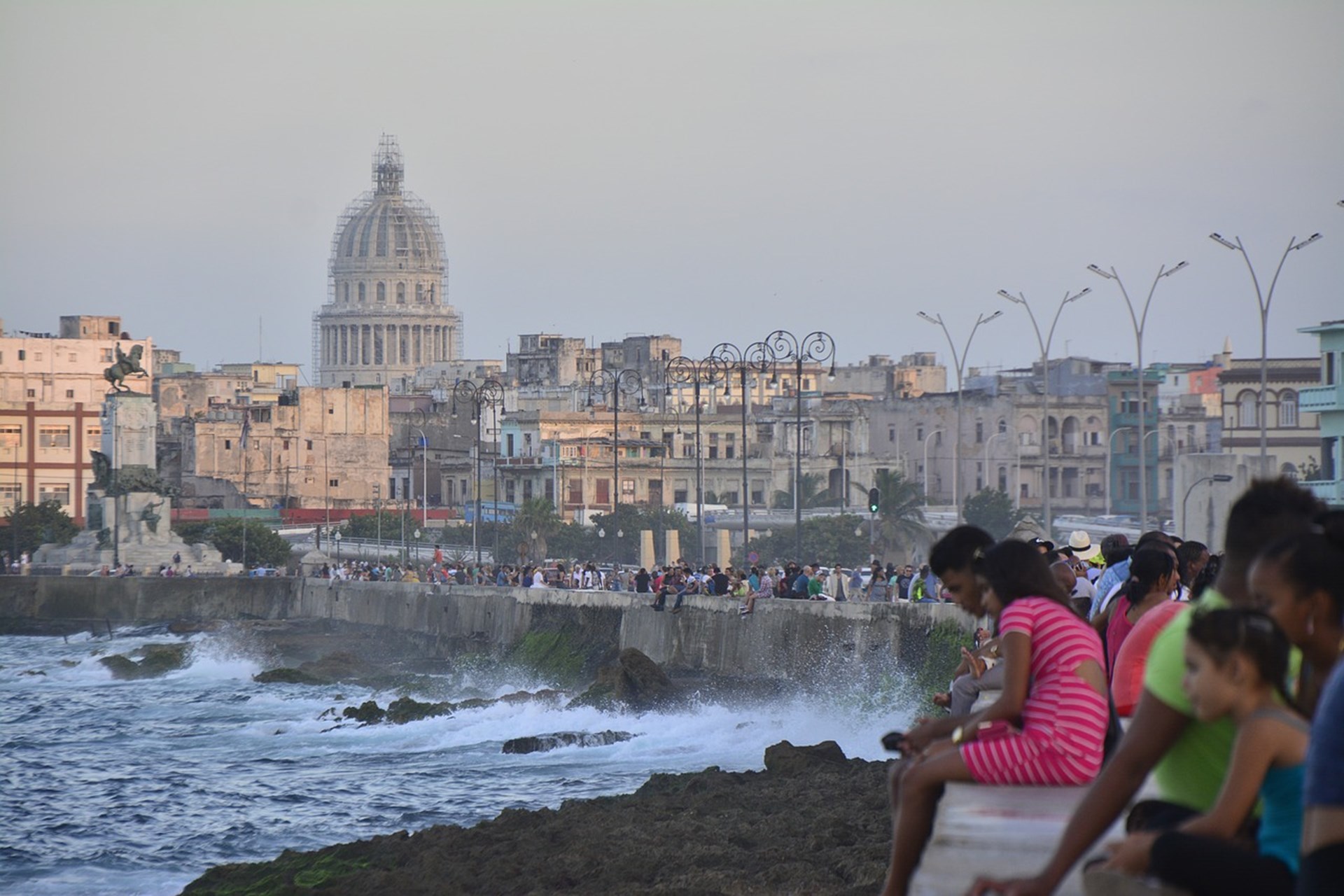 When Mercedes (“Mercy”) Rodriguez arrived in America on a fall day in 1979, the first thing she noticed was how clean and wide the streets were.

The 15-year-old Cuban refugee had just arrived on a plane carrying nearly a dozen political prisoners, including her father and brothers. They had been blacklisted and then detained for opposing Fidel Castro’s rise to power but were now finally being released after years of imprisonment as part of an agreement between America and Communist Cuba.

I sometimes wonder how many broken hearts lie between La Habana and Miami.

The flight from Cuba to Miami was a historical moment captured by several local news sources. But for Mercy it was sad. She was leaving the only home she’d ever known.

In just 30 minutes, Mercy left behind her first life. Her friends, her family photos, and the farm her parents owned for years were just a few things she would never see again, though she did not know this when she nervously boarded the plane with her family. As she arrived at the airport, the knot in her stomach only tightened as officials requested that the pilot stop the plane halfway up the runway so the passengers’ identities could be verified. It took immigration officials a few hours to confirm every passenger on the flight. Then, with only the clothes on their backs (as Cuban officers did not allow the refugees to take personal items), Mercy and her family were released. Soon they were reunited with her grandparents, who had fled Cuba in 1968.

Only a few hundred miles separate Miami and Cuba. But to Mercy, America felt like a new world. In Cuba, women were prevented from wearing miniskirts and other “revealing” clothing. If a police officer saw a woman wearing a risque outfit, they marked them with stamps to shame them. Gay people were targeted, beaten, and imprisoned. People were not allowed to listen to American music.

America was different. “It was like going to Disneyland. Everything was so clean and beautiful,” Mercy recalls 40 years later. “I’d never tasted an apple before that day. We didn’t have any in Cuba.”

With this freedom came a bittersweet understanding that because of her parents, she was one of the lucky ones.

“I have been in Miami for 40 years now. I thank God every day that I grew up here,” Mercedes said.

It was a torture living in Cuba. When you live in a communist country, you’re afraid of everything—to speak, to go places. You’re always scared, but you don’t realize it until you go to freedom.

Just one year later, 21-year-old Jose Prado, my father, experienced a similar flurry of emotions as he arrived in the US with his parents in 1980 on the Mariel boatlift.

Raised in a religious household in Lawton (the city of Habana, Cuba), Prado and his family were part of a mass exodus of Christians fleeing Castro’s crackdown on religious freedom, which included harassment, delayed food rations, and at times even incarceration. (The crackdown stemmed from the Soviet Union’s influence in Cuba, and its intolerance for religion.) The Prado family understood that if they wanted to stop living in constant survival mode, they would have to make the difficult decision to uproot in search of a life without censors.

The Difference Between La Habana and Miami

I sometimes wonder how many broken hearts lie between La Habana and Miami.

My parents Mercedes (“Mercy”) Rodriguez and Jose Prado struggled to overcome displacement and the biases that come with it and give my brother and me all of the opportunities they were robbed of as kids. I grew up watching Cubans “siempre inventando” (always inventing) new ways to get ahead by starting their own businesses, encouraging us kids to go to college, and chasing the American dream (all while helping their neighbors along the way). My people built a city from the ground up and decorated its parks, museums, memorials, and streets as a tribute to the little island in the Caribbean whose loss we mourn with every shot of Cuban coffee we take.

I once heard a very wise professor say, "Communism is the difference between La Habana and Miami."

I hope one day that saying will cease to be true.

Michelle is a Senior Program Associate for FEE. Among other duties, she assists the Director of Programs in planning and executing seminars that educate high school and college students about economics and entrepreneurship.

Michelle graduated with a B.A. in English and Political Science from Florida International University. Prior to joining FEE, Michelle gained experience in project management and event logistics in the private sector. She enjoys hiking, water sports, and reading dystopian literature in her free time.