It's a human right and a great practice 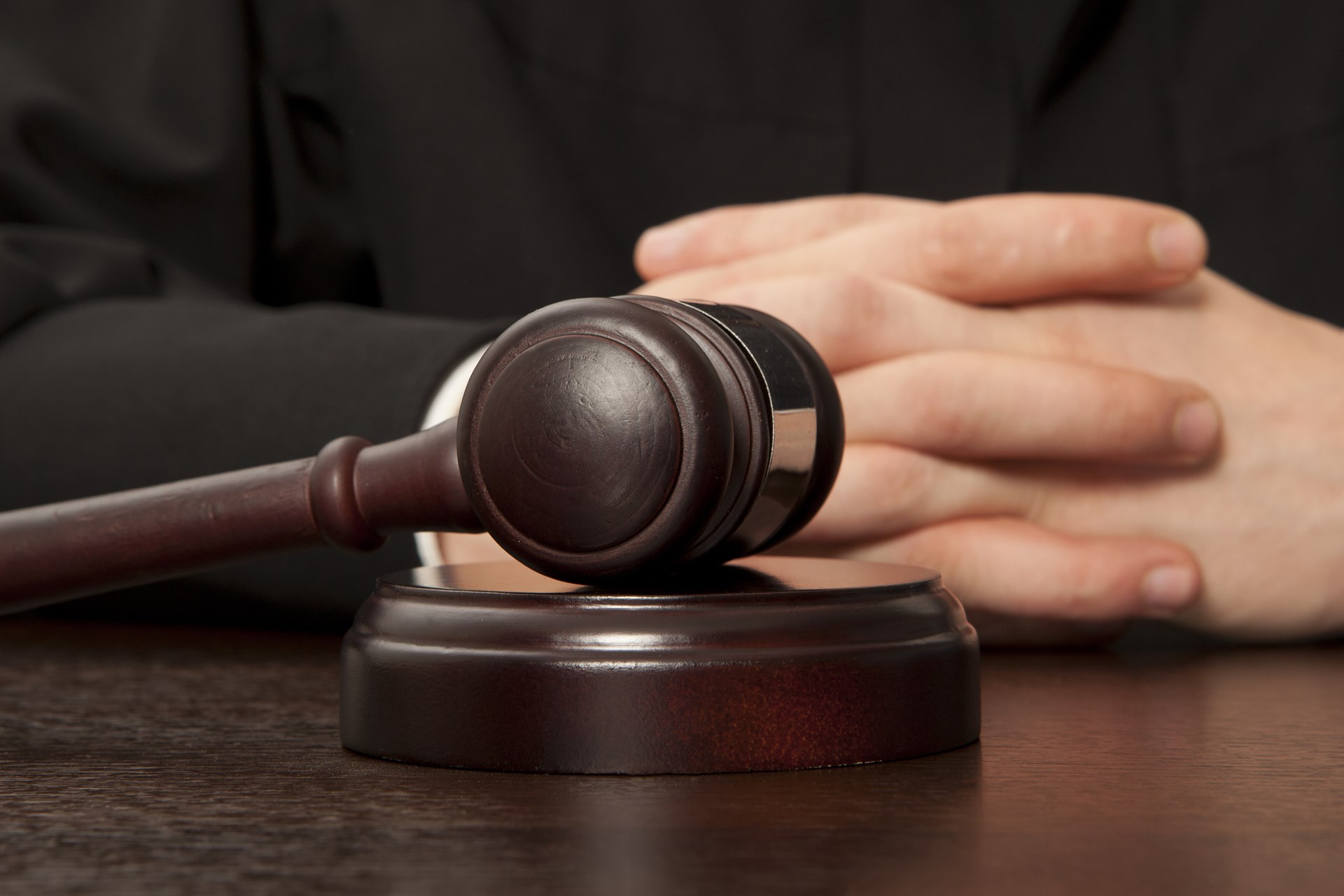 Today’s juries serve with their hands tied and eyes closed, a fact that serves no one but overzealous prosecutors. The huge knowledge gap among American jurors in every state is patent and dangerous, as it not only supports the massive incarceration of Americans, but undergirds the explosion of legally and morally suspect laws and statutes that feed citizens into cycles of imprisonment.

Jury nullification is not some privilege proffered by a magnanimous prosecution; it is the jury’s right to know and to use. Jury nullification is the constitutionally guaranteed right of every juror and jury to vote and issue any verdict they see fit without fear of punishment. This freedom from penalty frees the jurors to vote according to their conscience and not be bound to unjust or extraneous laws and punishments. The jury, therefore, has the right not only to judge the facts in a trial, but the very law itself — a right that undergirds the efficacy and basis of the jury system as a check on government power.

This is not to say that jury nullification, like any other tool, has not been abused and misapplied or will never be. However, the simple fact is that jurors intent on rendering “bad” verdicts will do so regardless of knowing their right to nullify. It does not require jury nullification for abuse to occur. However, it does require education about jury nullification to prevent rule-abiding citizens from being forced to render verdicts simply because they believe they have no other choice.

Jury nullification is not some privilege proffered by a magnanimous prosecution; it is the jury’s right to know and to use. The very notion that jury nullification is too dangerous for jurors to be informed of, as prosecutors’ motions in limine often argue, flies in the face of the Founders, American legal history, and centuries of common law.

Withholding this knowledge is not wrong simply because it prevents “good” verdicts or because it establishes a slippery slope ending in neutered juries, but because the very act of withholding knowledge itself is unacceptable. The current system of deliberately leaving juries in the dark, defendants gagged, and the prosecution at an advantage, is not only plain wrong but incredibly damaging.

A striking example is the 2013 case of Kyler Carriker in Kansas. Kyler facilitated a drug deal between two acquaintances in which the buyer brought his fellow gang members, shot Kyler, and killed the dealer. Under the Kansas Felony Murder Law, Kyler faced a mandatory 20 years in prison for being ambushed during a deal he set up. The prosecution immediately petitioned to and succeeded in keeping the jury unaware of its right to nullify.

Jury nullification is not a privilege. It is a right of the jury to know and it is a duty of the judiciary to inform — a duty that must not be skirted in favor of the prosecution. Lives and futures are saved and lost according to the whims of the judge and legal maneuvering of the prosecution. That is not an acceptable system. By cementing in state and federal law the right of every juror to know their right, we can begin to address America’s ever-growing web of laws that causes our governments to convict more of its population than any other nation.

Nathan Tschepik is a double major in history and government at Georgetown University.