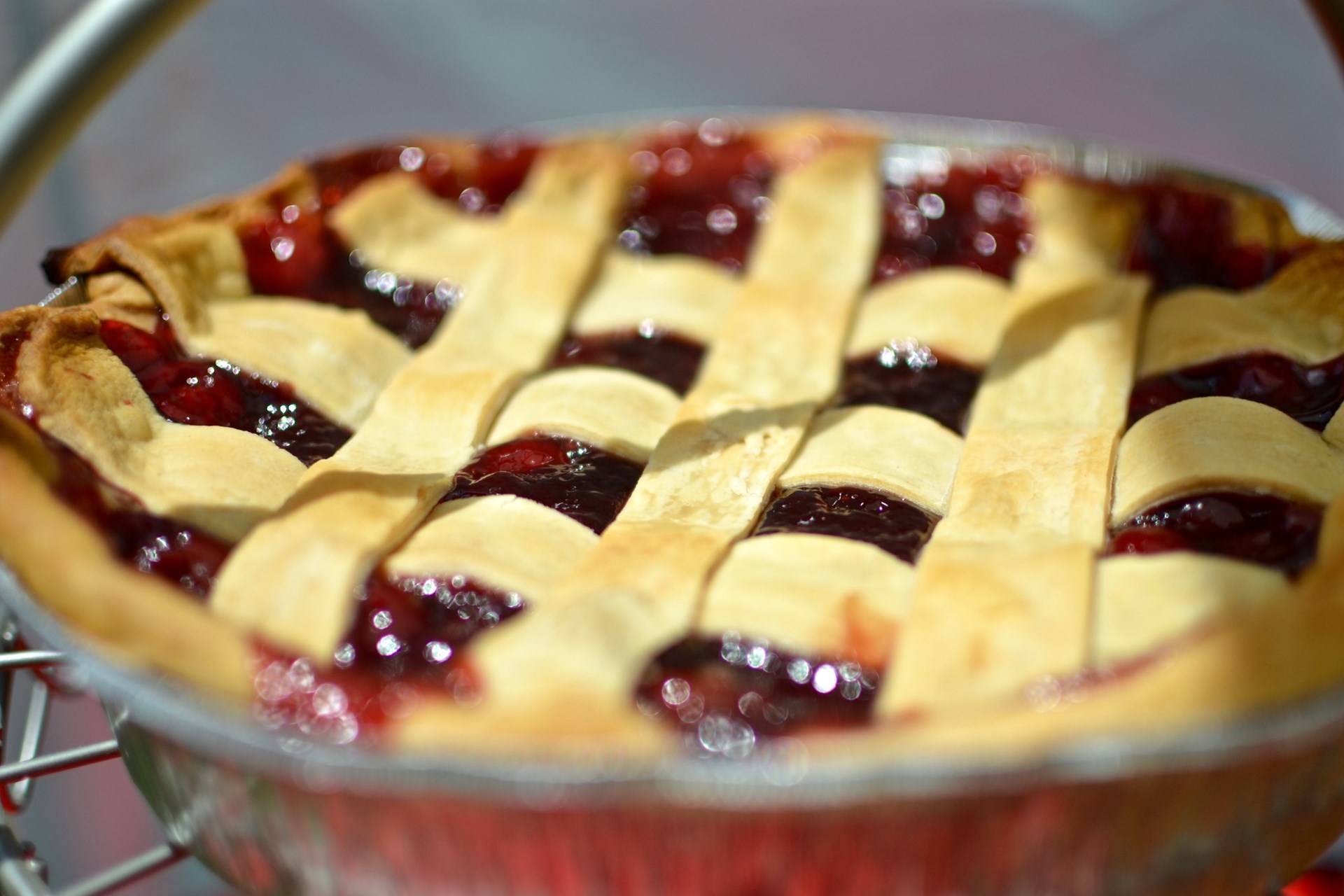 When he first took office, President Trump pledged to eliminate 75 to 80 percent of all Food and Drug Administration regulations. A recent deregulatory effort is a small step in this direction. It also serves as a comical (and a little concerning) example of how far the agency’s regulatory authority extends.

The FDA recently committed to deregulating the frozen cherry pie market. Specifically, the agency is re-examining current regulations dictating that frozen cherry pies are required to be at least 25 percent cherries by weight and that no more than 15 percent of these cherries may be blemished.

The FDA has dedicated considerable effort to publicize its efforts. As (recently resigned) FDA Commissioner Scott Gottlieb tweeted, the agency considers deregulating cherry pie to be “among other high priorities.” He later referred to the initiative as “a down payment on a comprehensive effort to modernize food standards to reduce regulatory burden and remove old-fashioned barriers to innovation.”

Read my statement in our regulatory agenda, contained in the just released ’Fall Unified Agenda,’ and our mission to — among other high priorities — de-regulate frozen cherry pie. https://t.co/WdJir43R4Z pic.twitter.com/z4fNmGmIef

Some thought Gottlieb was joking. But those who believe the FDA involving itself in determining how many cherries should be in cherry pie might not know how wacky frozen pie regulations have become.

Of Pies and Political Favors

The agency has been regulating frozen pies since 1977. In that time, it has developed numerous additional regulations specifying what makes cherries blemished, what counts as frozen, and how much crust is needed to cover the pie. Frozen cherry pies are also the only fruit pies which must meet these standards.

Even bakers seeking political favors (yes, they exist) are eager to see such outlandish regulations eliminated. As one New York Post article reports, Lee Sanders of the American Bakers Association is “hopeful the cherry pie standard will finally be revoked, but that it would not make a big difference for the industry.” It’s not every day you find a regulation so poorly executed that not even special interest groups support them.

Regardless of how the regulation passed, and how long overdue removing it is, we should be happy it will soon be gone. Maybe next the FDA will loosen its requirements on the size of the holes in Swiss cheese.

This Independent Institute article was republished with permission.