Under pressure from the European Union, Swiss voters on Sunday agreed to new gun regulations. 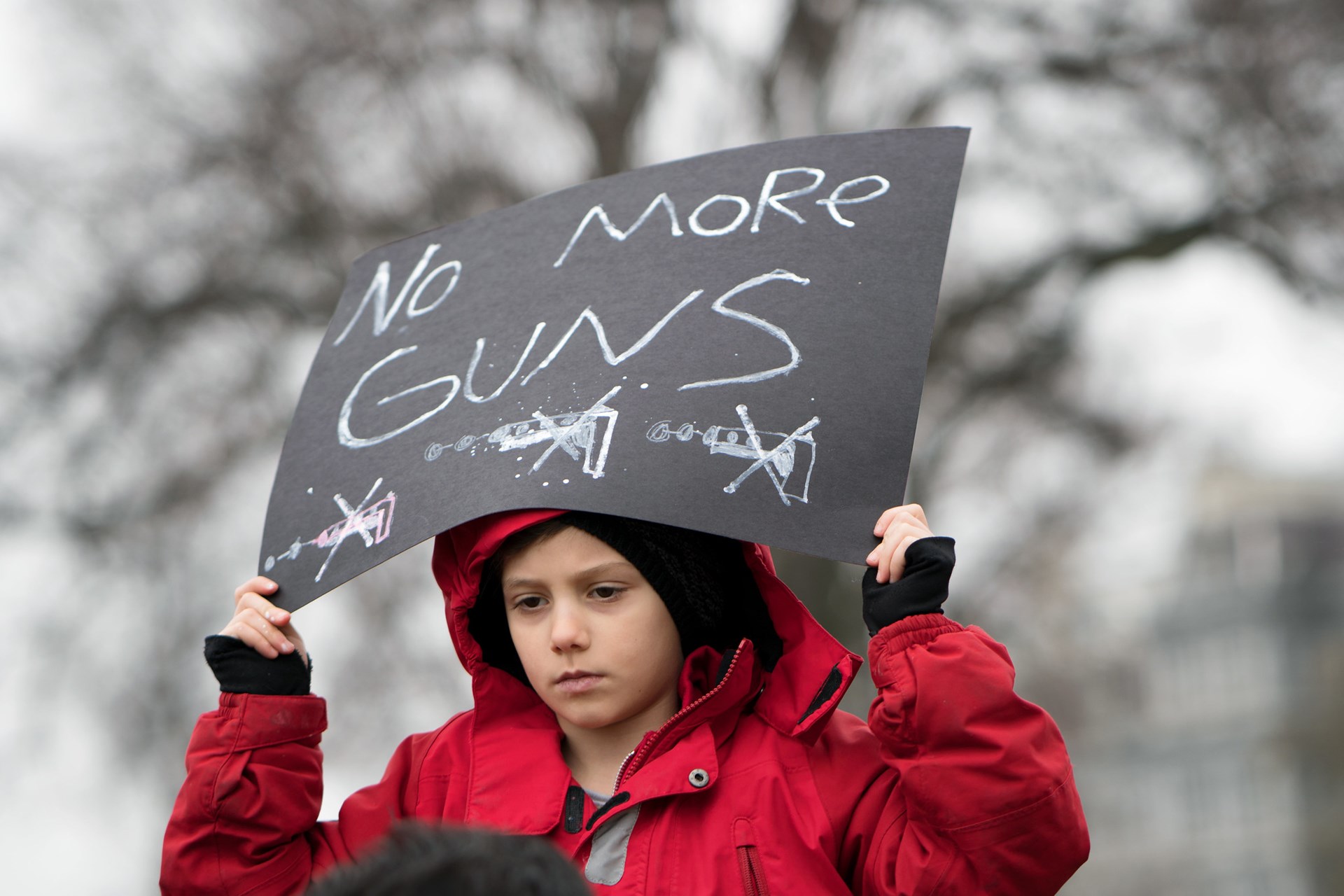 In a referendum held on Sunday, Swiss voters agreed to new gun regulations. Gun rights activists lobbied against tighter rules and pushed the vote in an attempt to oppose new agreements between Switzerland and the European Union. The reform of the European Union's firearms directive would place more restrictions on gun owners and centralize surveillance.

After the 2015 terrorist attacks in France, the European Commission drafted a reform of a law enacted in 1991. A final, watered-down version now includes bans on automatic firearms that have been converted into semi-automatics, magazines with a capacity of more than 21 rounds in the case of short firearms and more than 11 rounds for rifles, personal defense weapons (PDWs), and even stage and re-enactment guns in some cases. The EU now also coordinates an exchange of information between member states regarding the transfer of firearms from one country to another and requires national governments to monitor gun owners, including through medical and psychological assessments.

The new directive is currently still being challenged by the Czech Republic at the European Court of Justice. Prague argues that the Commission's directive is meddling with national crime prevention policies (an area under the control of the member states) and that the prescribed bans violate the principle of proportionality. UK Advocate General Eleanor Sharpston said in her advice to the court last month that the directive was mainly targeting the movement of firearms within Europe and that the measures are fully proportional. The court is likely to follow her advice. A judgment can be expected sometime this summer.

It is international knowledge that Switzerland practices different gun laws than other European countries. Switzerland’s gun culture probably stems from its unique military system.Though it is not a member of the EU, the country still makes bilateral agreements with Brussels in order to maintain good relations and the Schengen Agreement. The Schengen Agreement allows Swiss people to freely travel and move anywhere within the European Union and is an asset to tourism and student and labor mobility. Swiss politicians who support agreements with the European Union often use the agreement as an excuse to justify an affirmative vote: "If you don't vote yes, the open-border treaty could be in danger."

Switzerland’s gun culture probably stems from its unique military system. Every able-bodied male citizen who reaches the age of majority is conscripted by force and required to complete a set amount of military training and shooting practice throughout his life. Women are exempt from conscription, as are Swiss men living abroad (at least in times of peace). Men who refuse to bear weapons on moral grounds can apply for services that don't require the use of a gun.

The same men who were required to perform military service are then also allowed to take their firearm home afterward, making the Swiss population highly armed in comparison to neighboring countries.

Switzerland has an estimated 2.3 million guns in a population of 8.5 million. This figure likely understates the actual total since Swiss gun owners have only been required to register their firearms since 2008. Nearly 48 percent of Swiss households own a gun. With the exception of the United States, many consider Switzerland to be the most gun-friendly nation in the world.

Disarmament is thus achieved through bureaucracy.

The agreement reached between the EU and the Swiss government in Berne exempts Swiss militiamen from the rules provided they fulfill a certain set of conditions relating to regular target practice and medical checks. In essence, the rules are so strict that they could discourage many men from keeping their firearm at home. Disarmament is thus achieved through bureaucracy.

Almost 64 percent of Swiss voters said “yes” to these changes in a vote Sunday despite opposition from shooting clubs, sport shooters, eurosceptics, and gun rights advocates. The most likely explanation for the legislation’s passage is that two groups were the deciding factor: women, who have been shown to be less in favor of gun rights and would be unaffected by the conscription exemption, and international businesspeople and students worried that Switzerland might choose to abandon the Schengen open-border treaty as a result of a “no” vote.

The perverse reality of the new EU directive is that Europe’s gun-friendly nations—the Czech Republic and Switzerland—are having to make far-reaching changes even though neither nation has experienced mass shootings or terrorist attacks in recent years despite their higher prevalence of gun ownership.

In essence, the EU provided a solution in search of a problem. And somehow, they got people to agree with it.