Ethanol Is Terrible for Health and the Environment, but Government Keeps Backing It

The US federal government still strongly pushes corn- and soy-based ethanol despite the EPA's new study showing its harmful effects. 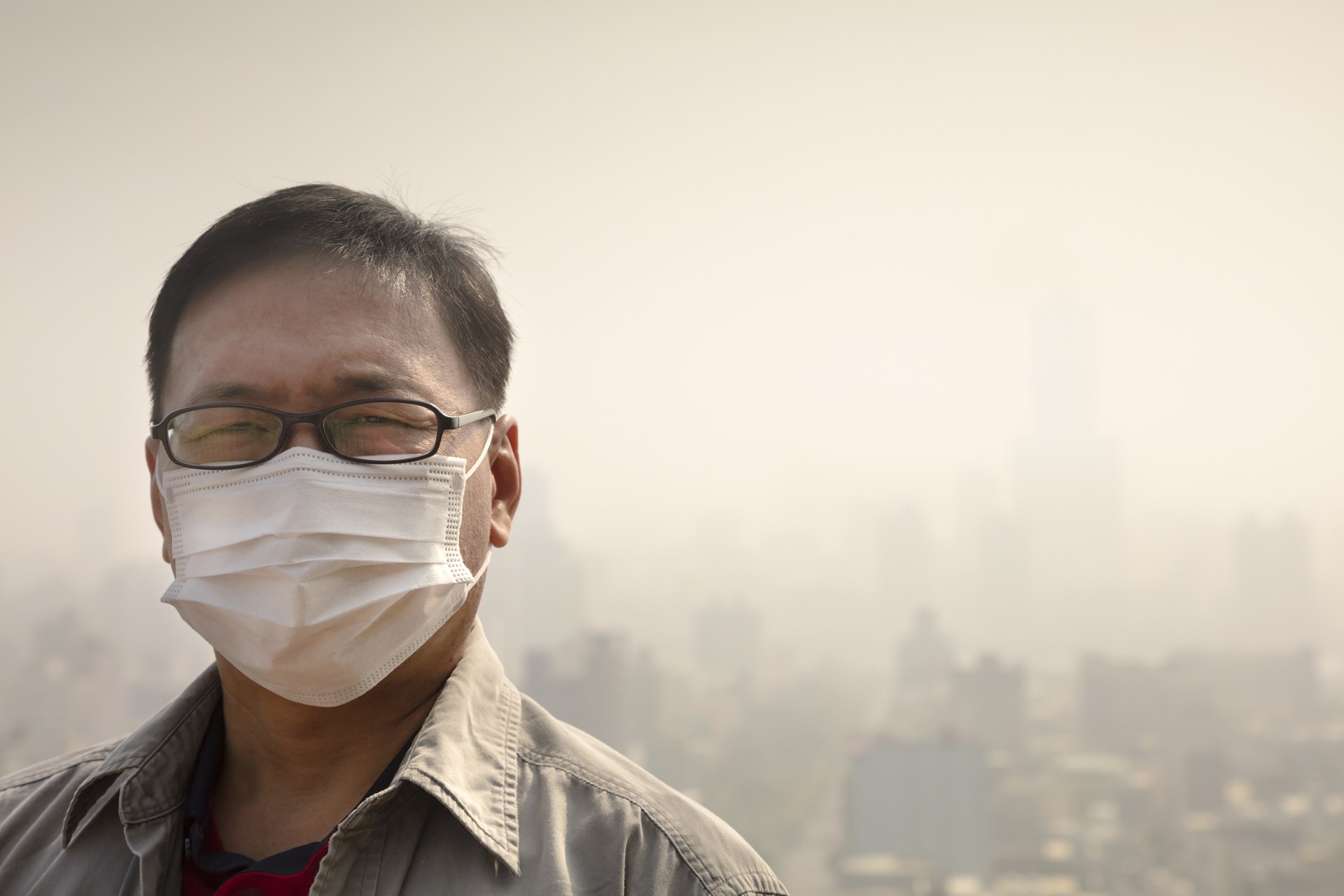 When the elected officials and bureaucrats who run a government want to stack the deck in favor of a politically connected special interest, they have three main ways that they can go about it:

Each of these actions is economically harmful as government-backed subsidies, penalties, and mandates all impose unnecessary costs on regular people. Worse, they often lead to predictable, if often unintended, consequences that do serious damage beyond what they do to personal finances.

In the case of ethanol in the United States, the federal government has employed all three measures over the years, frequently with bipartisan political support. Its subsidies keep afloat politically connected businesses that wouldn’t otherwise be able to keep themselves in business. Its tariffs have kept consumers from being able to buy cheaper sources of ethanol on the global market. And its mandate to put an increasing amount of corn-based ethanol into fuel makes food more expensive.

As an example of an unintended-yet-predictable consequence, it turns out that those actions by the U.S. government to push ethanol production and use in the United States are doing serious damage to the environment. The Daily Caller‘s Jason Hopkins reports on a new study from the Environmental Protection Agency:

In a study titled “Biofuels and the Environment: The Second Triennial Report to Congress,” the Environmental Protection Agency (EPA) determined that ethanol derived from corn and soybeans is causing serious harm to the environment. Water, soil and air quality were all found to be adversely affected by biofuel mandates.

“Evidence since enactment of [the Energy Independence and Security Act] suggests an increase in acreage planted with soybeans and corn, with strong indications from observed changes in land use that some of this increase is a consequence of increased biofuel production,” read a portion of the 159-page report.

The ethanol mandate has negatively effected water quality, with greater biofuel production resulting in more harmful algae blooms and hypoxia. While most algae is harmless to water, some forms—such as the kind produced in Lake Erie from biofuel feedstock—has emitted toxic chemicals into the water. This harmful algae can consume the oxygen in the water, a process known as hypoxia, killing other wildlife.

Increased irrigation—fueled by growing demand for ethanol—has also taken a toll on the ground, with the report finding “grassland-to-annual-crop conversion negatively impacts soil quality because it increases erosion and the loss of soil nutrients.”

Essentially, the study found that biofuel mandates are boosting production of corn and soybeans. Large-scale production of these crops is causing environmental degradation. The EPA also found that—at least in some instances—using ethanol in lieu of gasoline resulted in worse air emissions.

This is a case where stopping the government from doing stupid things would provide significant benefits to both regular Americans and to the world. That it would also reduce federal spending and the bipartisan abuse of power in propping up the ethanol industrial-government complex is a windfall bonus.