It’s important to understand that the trade-off isn’t just the economy vs. lives. It’s also lives vs. lives. 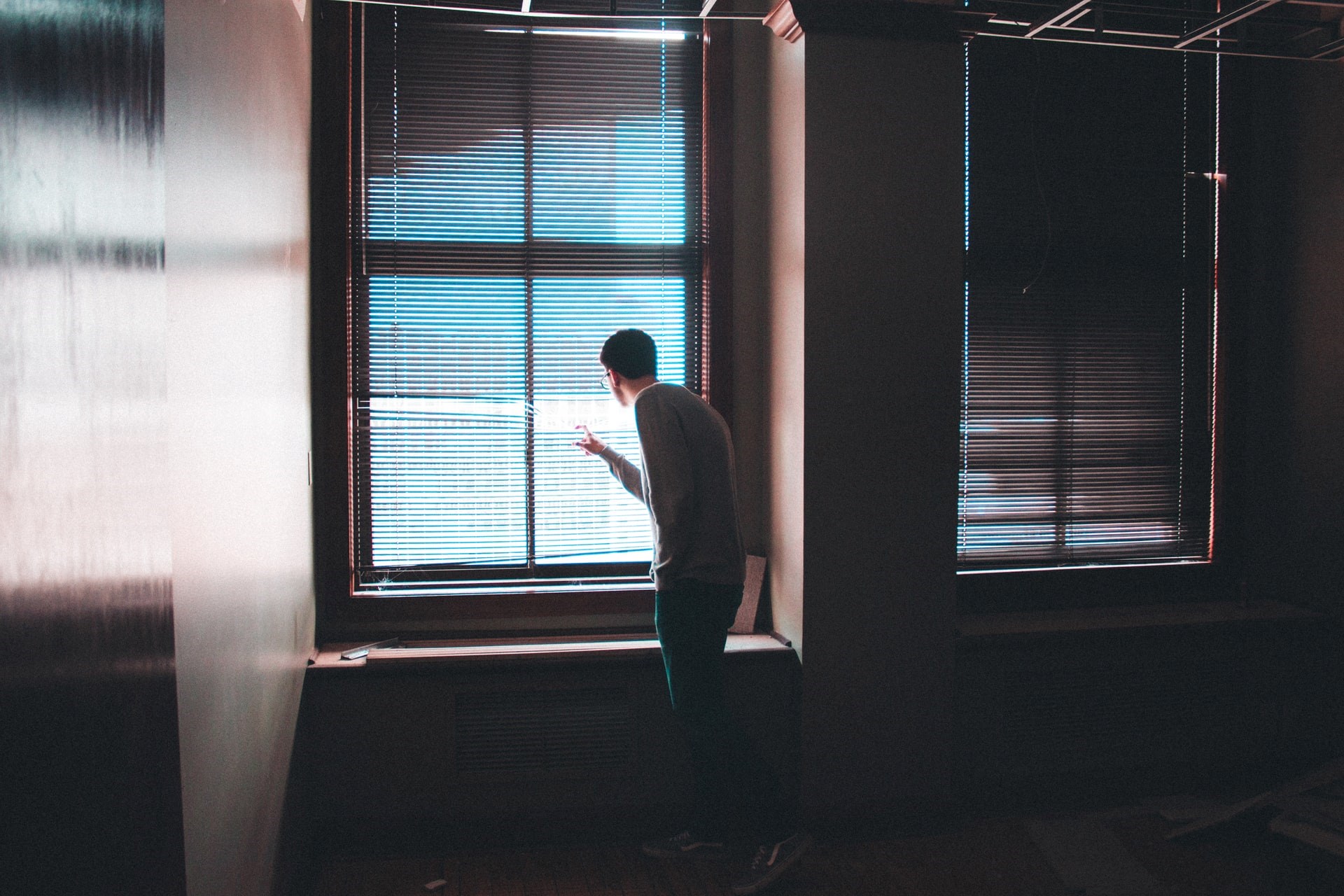 While expert epidemiologists are much needed during a pandemic, if we fail to think as economists, we may find ourselves with policies that cause more pain and deaths than necessary. It is also important to understand regarding the present crisis that economists do not only deal with trade-offs between lives and economy as the Bloomberg article asserts. But rather, we also deal with lives versus lives—both without lockdowns and with them. That is, COVID-19 causes deaths, but so do lockdowns, although it is somewhat more difficult to see them in the latter case.

These casualities will be more visible if we view the lockdowns through the lens of economics.

Economists have long understood the “it takes a village” concept in a radical sense. A global division of labor and many of us specializing in incredibly niche lines of work make it possible for 7.6 billion people to survive at once. A great real-world demonstration of this comes from a TED Talk in which a young man describes how he bought the cheapest electric bread toaster he could find (costing under four British pounds) to reverse engineer it in order to make a toaster of his own from scratch. Once he disassembled it, he found that it had about 400 parts (wires, springs, screws, plastic casing, among many others) from manufacturers all over the world.

Making a simple toaster from scratch, he learned, is much more difficult than he had imagined. But he kept trying, finding that he had to go into mines to extract his own iron, copper and mica, convert the iron ore into steel, make his own plastic casing from potato starch (as he had no oil to begin with), and so on. After a number of months of trying to make his electronic toaster, the final product turned out to be completely unworkable—not to mention, an aesthetic disaster.

But let us step back to review the “unseen.” The manufacturers of those 400 or so electronic parts in the store-bought toaster could not possibly know all of the final goods in which their electronic parts were ultimately used. They had buyers of their products, who distributed and exported the products, who sold to industrial supply companies in various markets, who sold to other manufacturers, who often exported further, and so on. That is, from manufacturer to consumer, products exchanged many hands—forming a “globe-spanning web of interconnectedness” and made possible through the price mechanism. As F.A. Hayek once put it:

Now we must elaborate on the previous point made about dealing with the loss of real flesh-and-blood human lives—not only in the absence of lockdowns but also because of them.

It is not only that people need money as the fruit of their labor in order to buy food for survival (which is true). It is also not only that the highly destructive inflationary and high-debt policies embraced by governments around the world in response to COVID mean that we will all suffer a great deal financially, which has a downward push on human life expectancy (as people living in more affluent nations live longer), and an upward push on infant mortality rates (as less affluent nations have higher infant mortality rates). It is also not only that there will be additional deaths caused by depression from job loss, suicides, substance abuse, and the like (so-called “deaths of despair”).

It is that we as contributors of labor, capital and ideas cannot possibly know the extent to which our individual contributions plug into that intricate and delicate “web of interconnectedness” and the ramifications of our forced removal of those contributions through government-imposed lockdowns.

Remember those electronic parts that go into toasters? Medical equipment needs many of these same parts. But as the manufacturers of these parts around the world are not able to know all the ways in which their products are ultimately used in final goods, they would hardly be in a position to lobby their respective governments to allow them to continue production as approved “essential” businesses during lockdowns. As a result, we see increased scarcity of medical equipment, which is particularly counterproductive for the current pandemic.

To be clear, the economic way of thinking does not lead us to dogmatically disfavor lockdowns simply because we find them inconvenient. What economic thinking does is moves us beyond merely thinking in terms of the immediate consequences to also considering the long-term consequences. It moves our attention beyond merely what is easily seen and reported by heads of state each night on television (number of COVID-related cases and deaths during a lockdown) and has us also consider what is unseen: including deaths caused by lockdowns. We cannot possibly support the lives of 7.6 billion humans on earth if we are not allowed to produce. It takes a global village to make it all work—not the “intelligent design” of mere mortals in the halls of power.

Emile holds a Master's degree in Economics from Universidad Francisco Marroquín in Guatemala, an MA in Political Science and BA in International Relations from the University of Arkansas, Fayetteville. He is from the USA but resides in New Zealand and is a member of the Mont Pelerin Society.