Don't Blame Immigration for the Coronavirus

When the COVID-19 pandemic is over, the best possible thing we can do is to allow people to travel to places that let them employ their talents, so they can build a better life for themselves and the rest of humanity. 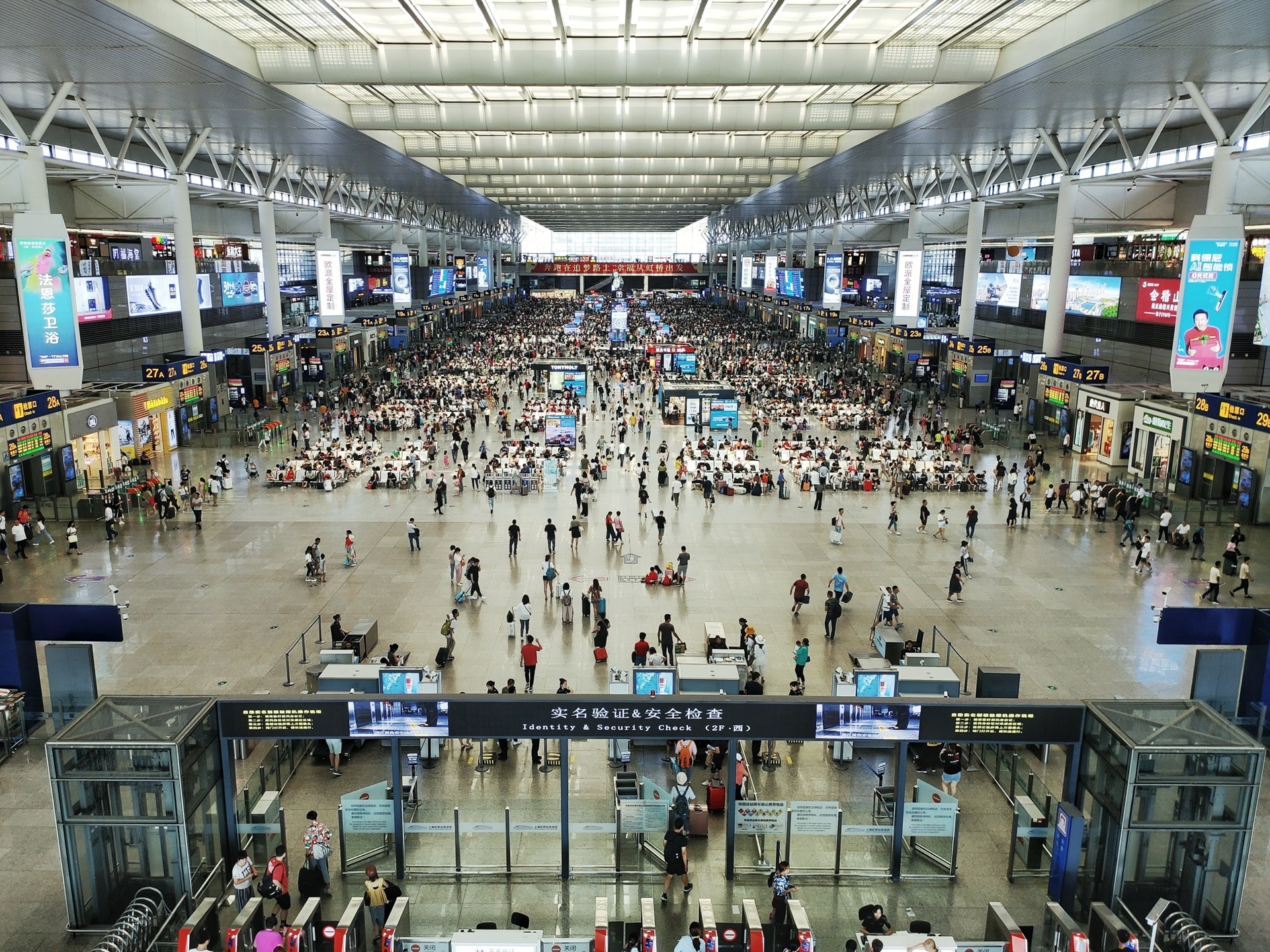 Photo by K Hsu on Unsplash

Despite the rise of anti-immigrant political discourse, public support for immigration is on an upswing. A Pew Research Center poll found far more Americans view immigrants as a strength than a weakness, a complete reversal of the 1990s. The immigrant share of the US population is now on an upward trend—13.7 percent, the highest it’s been in a century.

But now that we are in the midst of a pandemic with a third of the world’s population living under lockdown, I’m concerned about a resurgence of anti-immigrant sentiment. Attacks against Chinese-Americans are on the rise over fear of the “Chinese virus” and, to the ill-informed, anti-immigration sentiment seems suddenly justified.

Given the history of indigenous populations dying of diseases brought over by European settlers, it’s not a completely unreasonable criticism of immigration. But such outbreaks happened before the world became so connected and now people travel with immense ease across vast distances, not to settle or invade but to visit. Spreading disease through immigration is the exception, not the rule.

The Center for Immigration Studies, who are by no means fans of immigration, estimated that the number of legal and illegal immigrants grew by 9.5 million between 2010 and 2017, or just 1.2 million new arrivals each year. Given the crackdowns on immigration engineered by the Trump administration, these numbers are certainly even lower now.

By contrast, there were 112 million passengers flying into the U.S. from foreign airports in 2019, including foreigners visiting the U.S. and Americans returning home. That’s over 100 million potential vectors of disease. Immigrants didn’t spread the coronavirus. Airline passengers did.

The Benefits of Immigration Are Still Greater Than the Costs

It would be foolish to issue a permanent ban on air travel as protection against future outbreaks. The ability to travel the globe at phenomenal speed and safety has tremendous benefits by improving trade and business opportunities, allowing us to visit family and friends with greater ease, and opening the world to novel and fulfilling experiences. Yes, there is a small risk of passing on a deadly disease, but the benefits are so vast that only temporary bans when a clear threat is identified make sense.

No one wants to make any current bans on travel permanent. No one claims that air travel from China or Europe to the United States should be cut off in perpetuity, and that we must now rely on lengthy sea voyages—which would increase the chance of any symptoms showing themselves—to connect the continents of the world. Such a proposal would rightfully be seen as a sloppy over-reaction, an argument only focused on costs of air travel with no respect or understanding of the vast benefits it brings.

And so it is with immigration.

Much like accepting trade and tourism, accepting immigrants reap vast rewards for the receiving country, not to mention the benefits to the immigrants themselves who value migrating so much that so many risk life and limb to enter illegally. The typical immigrant clearly values his ability to move much more than the typical traveler values his ability to visit Europe or meet with a supplier in China. Banning all immigration on the off chance of stopping disease is even more foolish than banning all air travel for the same reason. The costs are huge compared to the benefits.

People Are More Than Mouths and Stomachs

If you’re still concerned about the “diseased immigrant,” then you should favor making it easier to legally immigrate. Legal immigration makes it easier for the Centers of Disease Control to track and medically screen entrants.

America’s byzantine immigration laws render it functionally impossible for many to legally immigrate. Fleeing poverty and violence thus requires migrants to take primitive rafts or walk hundreds of miles. Easier legal immigration would mean they could avoid unfathomable hardship and danger by taking a plane and that makes it easier to enforce a two-week quarantine. The time and danger many immigrants already suffer suggest they’d be willing—even happy—to spend that time in quarantine, especially if it meant smooth entry. It’s difficult to imagine anyone returning from a family vacation in Thailand willing to suffer the same delays.

People concerned with immigrants as a source of disease miss an even bigger point: people are not merely potential carriers of disease—they are potential fighters of disease.

Biologist Paul Ehrlich made a similar mistake. He thought of people only in terms of mouths and stomachs, saw the population growth rates of the 1970s, and concluded that there were too many people in the world and we would starve ourselves out of existence.

He was wrong. The mass starvations Ehrlich predicted never came true because people are more than mouths and stomachs. We’re heads and we’re hands. We can produce as much as, and often more, than we consume and people end up as a boon to their fellow humans, not a bane.

Immigrants are also more than mouths and stomachs. And they are more than potential avenues for disease because they, like most people, help us build and grow our wonderful world. Their contributions to economic and social society make us wealthier and enrich our lives. Their heads and hands help us, among so many other things, stop pandemics. We shouldn’t be fighting immigrants but fighting over them.

Nowhere is this clearer than in nursing, an occupation facing constant worker shortages even before the current crisis. In 2016, about 23 percent of nurses and home health aides were foreign-born—and over eight percent of workers with that specialty were not U.S. citizens. Immigrants make up a sizable share of our health care workforce. Restrictions on immigration have made that critical regiment in our fight against COVID-19 smaller.

The best possible thing we can do is to allow people to travel to places that let them employ their talents, so they can build a better life for themselves and the rest of humanity. We need their help, now more than ever.