Did America Get Fat by Listening to Government Experts?

How much disease has been caused by the Food Pyramid? 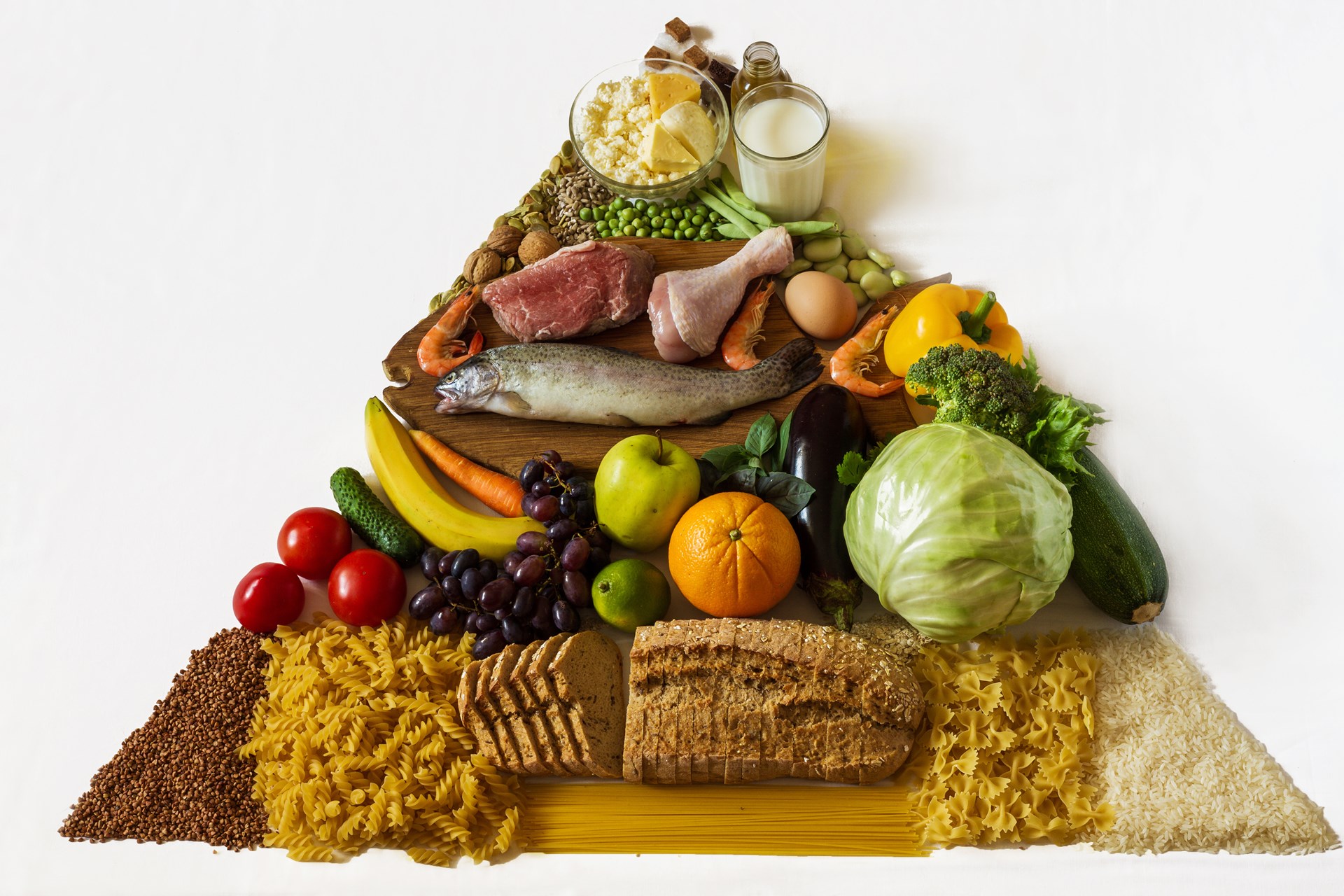 A panel of government experts gets together and decides what is healthy to eat and what isn’t. What could possibly go wrong?

That path has actually made diet-related chronic health issues even worse.

Freethink Media’s new video on the history of the Food Pyramid will make for surprising viewing for anyone who assumes official health and nutrition advice should be taken at face value.

Starting in the late 1980s, the office of the U.S. Surgeon General took the lead in waging the federal government’s war on dietary fat. This led to years of recommendations and public information campaigns that, among other things, demonized animal protein sources (that often come along with a significant amount of fat) and steered Americans towards consumption of lots of low-fat carbohydrates instead—the base of the pyramid. Many Americas will remember the 1990s as the golden age of carbs.

Now, of course, further research suggests that going down that path has actually made diet-related chronic health issues like obesity and diabetes even worse. And the same is true for other items on the government’s food enemies list.

My colleague Michelle Minton documented in her detailed 2016 study Shaking up the Conventional Wisdom on Salt the largely false narrative most Americans have come to believe about sodium consumption and high blood pressure. Not only does increasing salt intake not automatically lead to hypertension, over 10% of people are actually inverse salt sensitive, meaning that when they eat more salt, their blood pressure actually goes down.

Refusal to make room for atypical sub-populations can lead to people getting dramatically incorrect advice.

All of this should lead us to be skeptical of the politically-influenced process by which government agencies come up with their healthy eating guidelines. As the Freethink video points out, the original anti-fat jihad apparently started when people in the Surgeon General’s office decided that they were going to do for food what previous public reports had done for tobacco and smoking.

When stakes are high and the goal is to change the ingrained behavior of millions of people, the motivation is to put out a simple, unchanging message – everyone needs to eat less fat – rather than reporting the often contradictory findings of a succession of different studies.

That refusal to countenance ambiguity and make room for atypical sub-populations can lead to people getting dramatically incorrect advice and experiencing real health problems as a result. Surely if the government is going to spend our tax money on lecturing us on what we’re supposed to be eating, we can ask that their recommendations abide by a “first, do no harm” standard.