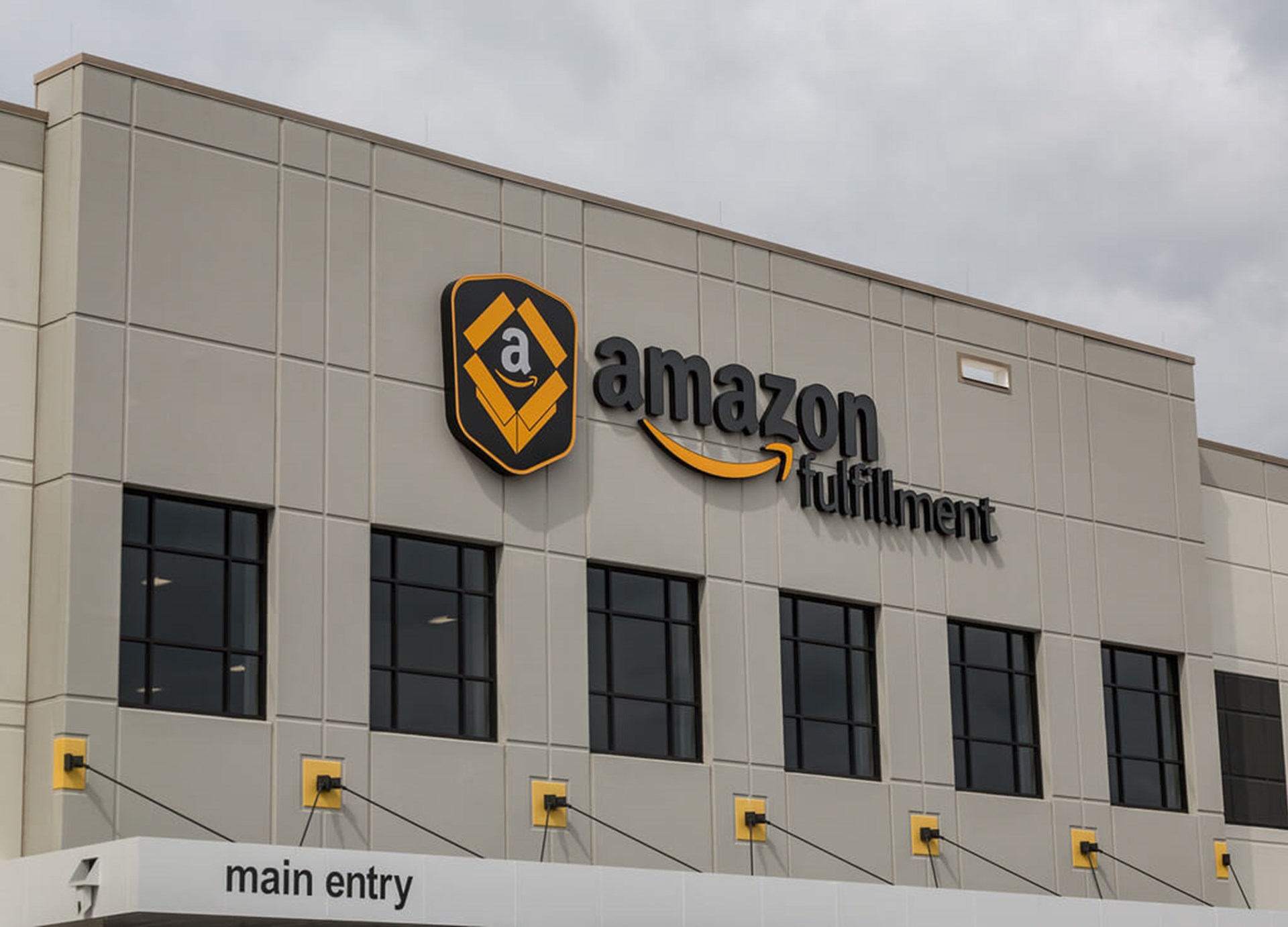 Amazon’s long search for its second headquarters has ended. New York and Virginia outlasted the competing cities. Twenty cities were finalists in the running to be the location of Amazon’s second headquarters when the company’s search began over a year ago. HQ2 will be an additional source of Amazon investment in the economy and innovation for its customers.

The company’s tactics have come under scrutiny over the past week because the locations (Arlington, Virginia and New York’s Long Island City) will heavily subsidize the richest man in the world, Jeff Bezos, and his company with billions of New York and Virginia taxpayer dollars. The system that allows—and even encourages—this form of government theft and rewards Amazon’s taxpayer bidding-war robs those taxpayers of the economic freedom to choose what to do with their paychecks.

Virginia and New York are not just getting a free reward in jobs and economic activity coming to their areas from Amazon’s move—combined, they promised Amazon around $2 billion in subsidies. Politicians competed for jobs and economic growth for their constituents, but with taxpayer money.

This $2 billion subsidy comes in many forms. Amazon describes them as “performance-based incentives,” as much of the money depends on Amazon’s quantitative investment such as the number of new hires, amount of their yearly salaries, or their building square footage. The public and private sector will combine to invest in millions in infrastructure.

Though big business (and the discounts it brings) can be great for consumers, big business as a direct result of government favoritism creates relatively few big winners and harms many more taxpayers, who the government makes pay for big projects that do not benefit them.

Regarding Amazon’s tax incentives and subsidies, Jared Walczack from the Center for State Tax Policy at the Tax Foundation said, “Taxpayers should be very skeptical that incentives like these will ever pay for themselves.”

How, for example, do the potential taxpayer-subsidized helipads near each new headquarter benefit anyone not flying into Amazon Headquarters in a helicopter?

Is It Worth It?

There are multitudes of examples of taxpayer-funded government handouts to big businesses; grants for Yankee stadium, tax breaks for Facebook, and agriculture subsidies to corporate mega-farms.

Government subsidies are a zero-sum economic game: one business or sector benefits at the expense of taxpayers. Such programs should not exist because they are not fair and only reward those with the best government connections.

A government determined to pick winners and losers “for the benefit of all” is a detriment to the economic freedom of the people who elected it, which interferes with the ability of anyone who pays taxes to innovate and compete fairly in the marketplace.

In contrast, tax breaks that aren’t company-specific benefit every business and increase economic freedom for the respective city, state, or nation.

The Heritage Foundation explains that economic freedom is contingent upon governments that “allow labor, capital, and goods to move freely, and refrain from coercion or constraint of liberty…”.

Business and government are both to blame in a scenario that rewards businesses’ lobbying techniques with taxpayer dollars.

Walczack at the Tax Foundation continues:

When states pick a particular company and throw money at them, someone has to pay for that and you’re foregoing other opportunities… If you focused on creating a more competitive business tax environment rather than targeting one white whale, you would have a much better system overall…

Corporate welfare is worse than government programs that subsidize able-bodied poor people, primarily because poor welfare recipients usually are lacking basic needs like shelter and winter clothing. Jeff Bezos does not fit that category and can afford his own food.

Amanda Snell is an analytics associate at FEE. She grew up in small-town Idaho and is a recent graduate of BYU-Idaho in Economics. Prior to joining FEE, she completed the Charles Koch Internship Program and interned with The Heritage Foundation’s 2019 Index of Economic Freedom. She enjoys working with entrepreneurs and is passionate about the potential for innovation in the private sector.